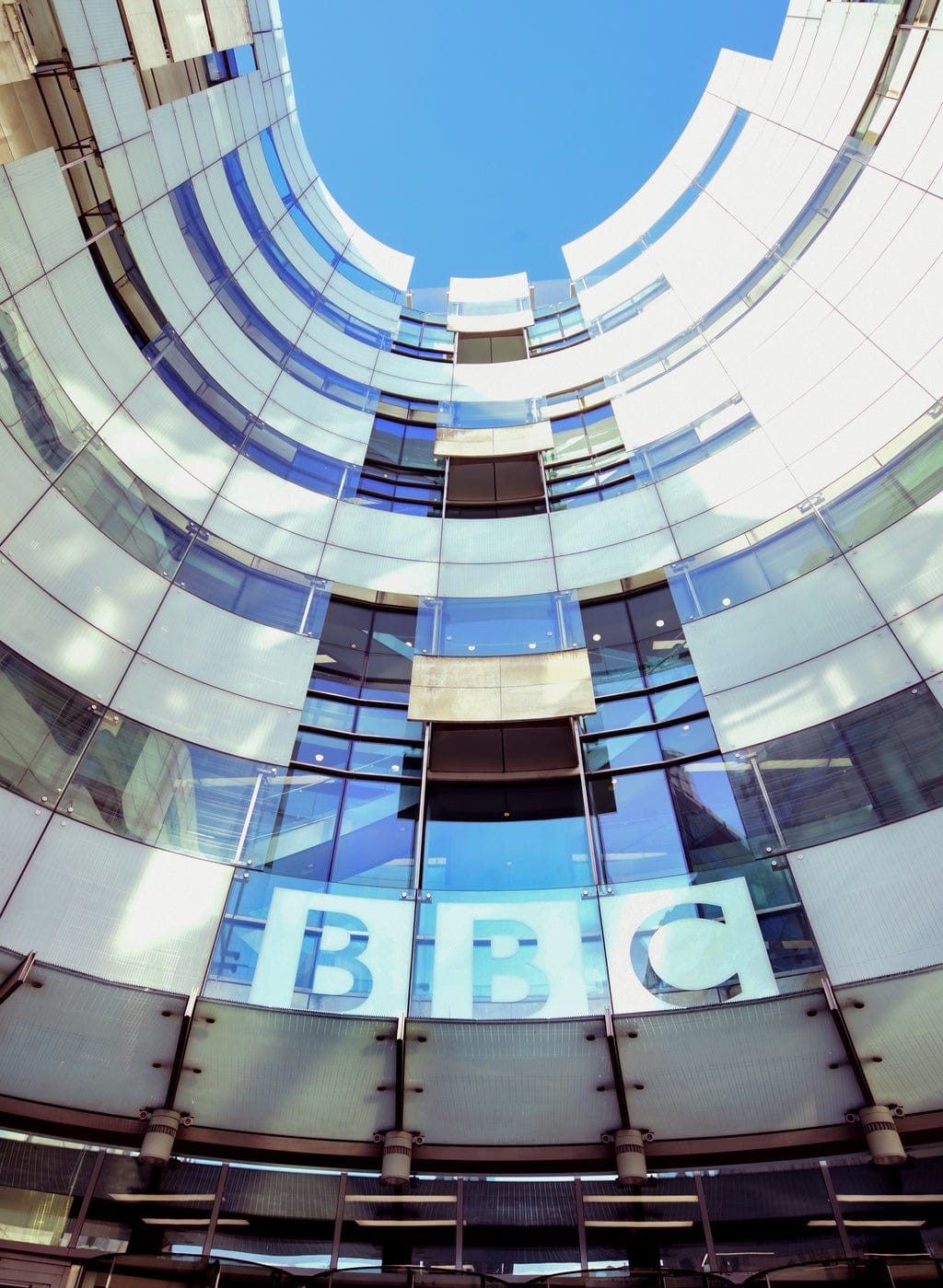 The BBC has filed a new complaint to the United Nations (UN) about the online abuse of female journalists working for its Persian service which included a presenter who was photoshopped onto a pornographic image reportedly sent to her 14-year-old son in London.

The broadcaster has called for Iran to “investigate and prosecute” as women journalists face “relentless online attacks and harassment”, including threats of rape and death.

These include the release of fake stories claiming a BBC News Persian presenter had been raped by a colleague known to Iranian audiences and a fake photo depicting her with the “illegitimate child”.

Officers explained to her father that she had kept it a secret from her family because she was embarrassed about being raped by a colleague.

Similarly, a blog was created under the name of a presenter, which detailed her purportedly polygamous and lavish sexual lifestyle in London, using hacked photos from her Facebook page to make it seem authentic.

The story was picked up by a national newspaper in Iran, the broadcaster said.

Female journalists working for BBC News Persian said they opt out of using social media as a journalistic tool and self-censor online for fear of harassment.

The BBC complaint regarding online gendered harassment is the second of its kind to the UN, but follows several attempts by the BBC since 2017 to address the risks facing female journalists.

Since BBC News Persian TV began in 2009, journalists have been the subject of a campaign of harassment and intimidation, including prosecution and conviction in Iran for national security crimes – with some of the offenses attracting the death penalty.

Similarly, their families have faced arbitrary arrest and detention, been blacklisted from jobs and had their passports confiscated, with effective travel bans imposed.

They have also faced pressure to coerce their family members to leave the BBC and return to Iran.

As a result of the threats and abuse, BBC News Persian has no staff working in Iran.

Liliane Landor, senior controller of BBC International News and director of the BBC World Service, said: “We absolutely deplore the violent, misogynistic and gendered harassment our women journalists have to face every day.

“Trusted and impartial journalism is fundamental to any democracy and it is only by working together that we can ensure the safety of journalists everywhere and ensure women’s voices are included.

“We have to be able to work unhindered, free from threats and free from abuse.”

Caoilfhionn Gallagher QC and Jennifer Robinson, counsel for the World service, added: “Iran has international obligations of due diligence to take action against those responsible.

“We call on the UN to condemn the attacks and to ensure Iran meets its international obligations.”

There is a long enmity between the UK and Iran that traces back to 1953, when the CIA joined British spies in fomenting a coup against the elected government of Iranian then-prime minister Mohammad Mosaddegh.

In 2017, an Iranian court froze the assets of more than 150 people associated with the Persian service, which remains in place amid ongoing domestic legal challenges.

BBC News Persian staff in London have also faced credible death threats requiring police intervention and protection in the UK, they have said.