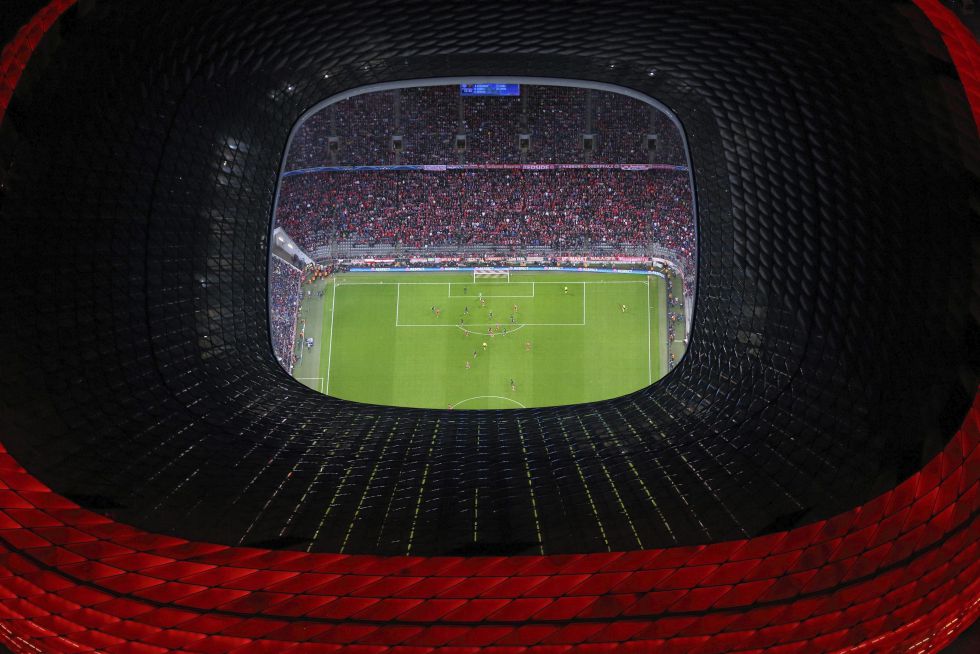 On the eve of a crucial virtual meeting between Chancellor Angela Merkel, future head of Government Olaf Scholz and the 16 regional heads of government aimed at assessing the new covid crisis, Bavarian Minister President Markus Söder indicated that his government will close the soccer stadiums because of the pandemic. The Bavarian politician warned that the measure will be approved, even if there is no agreement between the federal and state governments.

“It makes no sense, in the foreseeable future, to allow viewers to enter again,” Söder told the station on Tuesday. Bavarian radio. “It is an important requirement that we decide today at the national level that we will no longer have spectators in the future. If it doesn’t work at the federal level, we would do it only for Bavaria ”. In the social network Twitter, the Bavarian president justified the measure: “The high level of mobility in the movements to and from the parties is not currently responsible. Soccer has a great role model. Now we must reduce contacts everywhere ”.

Since last Wednesday, Bavarian football stadiums were subject to a maximum occupancy limit of 25% and the 2G-plus rule. This means that vaccinated or recovered visitors must also have tested negative, whereas in Saxony games are already played without spectators.

It is not yet clear whether new measures to fight the pandemic will be announced at the meeting that will take place this Tuesday, but both the Chancellor and all politicians are clear that Germany is going through its most violent wave since the beginning of the pandemic, a reality that it has become the main challenge for the new government, which will take office next week.

Last week, the Robert Koch Institute announced that it had recorded 75,961 new infections in a single day, a new daily record for the leading euro zone economy. The incidence also reached new figures with 419.7 cases per 100,000 inhabitants in the last seven days. The Institute reported another 45,753 new coronavirus infections and 388 deaths in the last 24 hours on Tuesday.

The acting Chancellor, Angela Merkel, asked last Thursday for “additional restrictions” against covid-19 because “every day counts” to stop the virulent fourth wave of infections in Germany. “Many countries have introduced additional measures that restrict contact,” argued the outgoing foreign minister. “The situation is still too serious, because we are still in a phase of exponential growth (of infections) and because the cases that are falling ill today will be part of intensive care patients in 10 or 14 days,” he added.