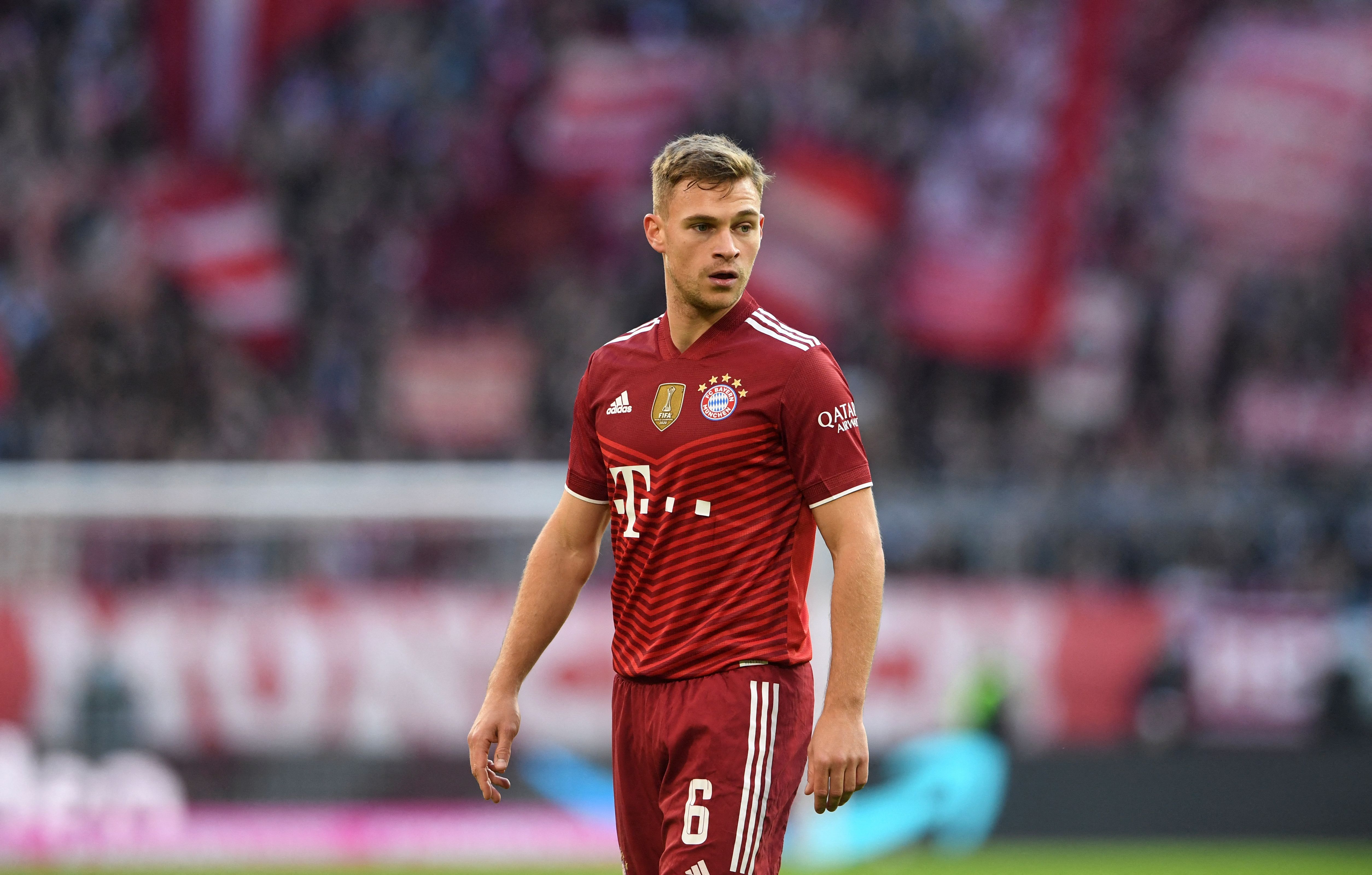 Bayern Munich will deduct 300,000 euros from Joshua Kimmich’s salary because the footballer refuses to be vaccinated and this has prevented him from going to his job for a week. The club follows the guidelines of the law promulgated by the State of Bavaria since November 1. According to this rule, companies could cut the proportional part of their workers’ wages when they cannot fulfill their tasks because they refuse to be vaccinated against covid-19. Kimmich, who was close contact of a person infected with the new coronavirus, must serve a week-long quarantine that has forced him to miss training as well as the games against Augsburg this Friday in the Bundesliga and the Champions League against Dynamo Kiev next Tuesday.

Kimmich’s € 300,000 pinch in annual salary of nearly $ 20 million gross coincides with the fourth wave of the pandemic in Germany, the most virulent. It adds to the cuts imposed on Serge Gnabry, Jamal Musiala, Michael Cuisance and Eric Choupo-Mmoting. These four footballers have not wanted to be vaccinated either. Forced to remain isolated after experiencing contact with an infected person last week, they will save Bayern’s wage bill more than one million euros due to the seven-day cut that the Bavarian health system prescribes for unvaccinated people who have been together to infected by covid-19. If the situation continues, each time there are close contacts, Bayern will apply more cuts.

The news, published this Sunday by the newspaper image, has been reproduced by most of the German newspapers. Asked about it, Karl-Heinz Rummenigge, who was Bayern president until last spring, declined to comment. It is the kind of institutional silence that the club has preferred to keep, by way of informal confirmation.

Bayern explained this Sunday that Kimmich, Gnabry, Musiala, Cuisance and Choupo-Moting “had close contact with a person around the club who has tested positive.” These five players join the defenders Sülle and Stanisic, who also quarantine after interacting directly with infected people, so it is presumed that they have not been vaccinated either and they swell the group of footballers who, even in normal situations, cannot spend the night with the team in the concentrations on the eve of the matches, depending on the federal state where they compete, given that certain local laws prevent hotel accommodation for the unvaccinated. In total, they make up a list of seven casualties that will determine the call-up of Julian Nagelsmann for the trip to Kiev at a suddenly difficult moment in a season that was running smoothly.

Bayern lost their first Bundesliga points so far this season in Augsburg (2-1) on Friday. It was matchday 12, the first time that Kimmich did not participate as a starter.

Bayern’s decision to use the power of the law to force employees to get vaccinated comes in the context of a serious health crisis. The fourth wave of the pandemic has united Germany’s main political forces on a common front over the drive for vaccination. Chancellor Angela Merkel, outgoing leader of the Christian Democracy, has promoted in recent weeks a battery of measures to control the pandemic, depending on the degree of infection of the population in each of the country’s regions. The strictest protocols provide for vaccination or the certificate of antibodies to go to the workplace. Bavaria, home to Bayern, is one of the territories hardest hit by the new wave. Public events are progressively restricted from October. The entrance to the football stadiums is only allowed in limited fractions of the public and previous proof of vaccination or having overcome the contagion. Markus Söder, the president of the Bavarian government, declared on Friday that if footballers were subject to the same rules that apply to the rest of the citizens, “this would greatly increase the sense of identification.” The propaganda sense gains value in a concert of great skepticism. Almost 30% of the German population remains uninoculated.

Bayern, the most popular institution in Bavaria, and also one of the most pro-government, always sought to be at the forefront of the fight against covid. The pay cut of Joshua Kimmich, its 26-year-old leader, serves as an example.