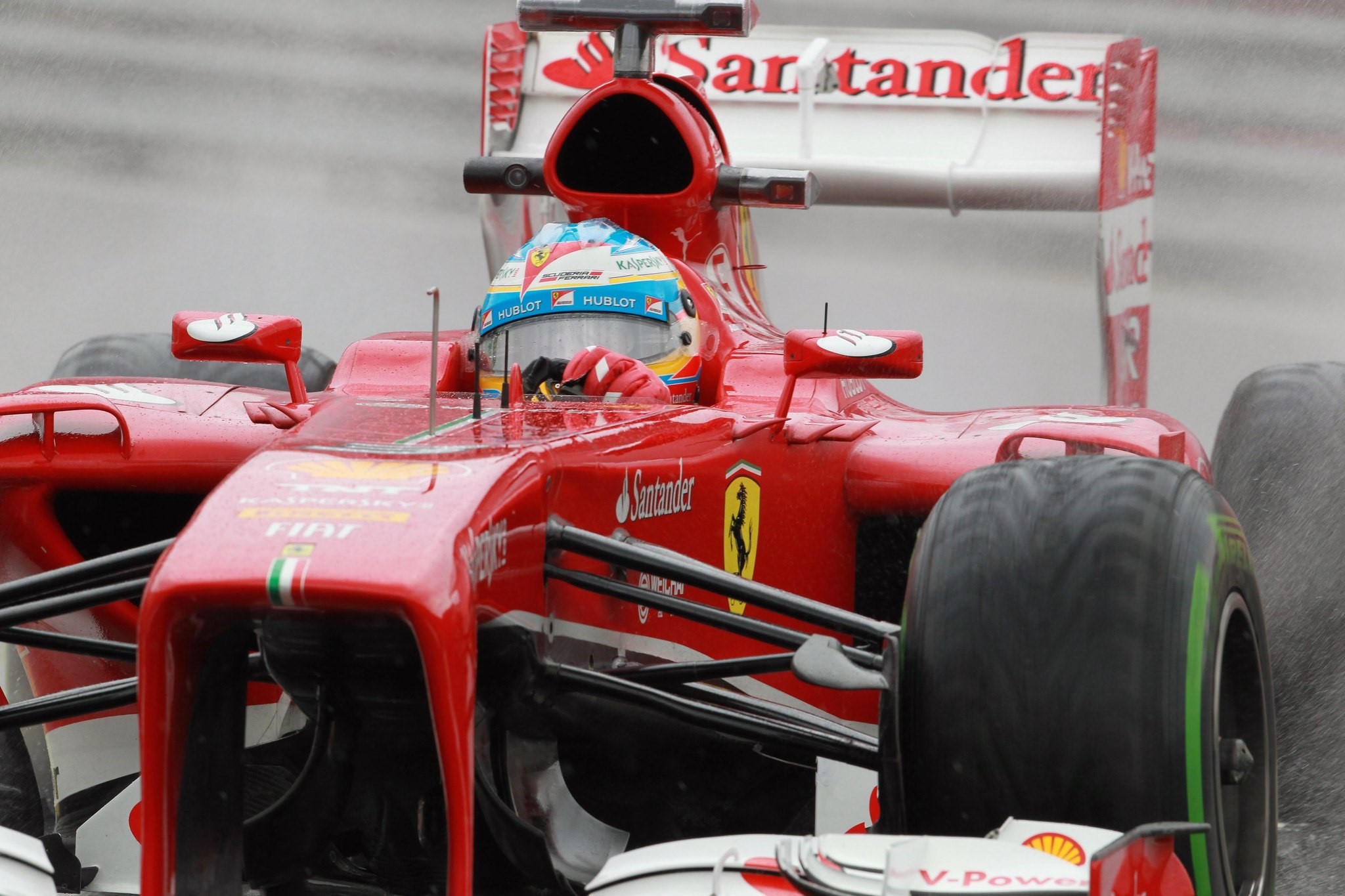 Banco Santander will return to Formula 1 with the Ferrari team, its traditional partner in the premier motor category with which it maintained an alliance between 2010 and 2017. The entity chaired by Ana Botín and the automobile brand Ferrari and Banco Santander signed this Tuesday a new sponsorship agreement for “several years” starting next season, for which the bank will be the “Premium Partner” of the Escudería.

“The collaboration, which will last for several years, will see the bank’s logo return to the Scudería cars, the tracksuit of the drivers -Charles Leclerc and Carlos Sainz-, the hats, as well as appearing at the Ferrari Academy activities ”, Has indicated the Italian brand in a note, in which it does not specify the duration of the contract.

In addition, Santander will accompany Ferrari also in GT competitions and will have its logo on the official cars that participate in both the FIA ​​World Endurance Championship and the future Le Mans Hypercar.

The bank has highlighted that Formula 1 had a cumulative audience of 1,500 million in 2021, of which about half is in the bank’s markets in Europe (Spain, the United Kingdom, Germany, France, Italy, among others) and America. (Brazil, Mexico, United States). In this sense, the entity highlighted that “for 2022 23 Grand Prizes have been confirmed and several will take place in the main markets of Santander”.

The bank thus joins Estrella Galicia, which at the beginning of 2021 sealed a two-season contract with Ferrari. Santander recovers a sponsorship that for years was key to its international growth. Previously to Ferrari, he also sponsored the British McLaren team for several years, which he joined in 2007, but he jumped into the red cars in 2010 coinciding with the presence of the Spanish driver Fernando Alonso in the Scuderia, after also passing through McLaren -Mercedes. The contract was valued at around 40 million euros per year, and it was terminated at the close of the 2017 season. Santander also sponsored two grand prizes, those of the United Kingdom and Brazil.

“We are very excited to be working with Ferrari again and supporting them in this green transition. Santander is fully committed to the fight against climate change and, as the main European provider of financing for automobiles, we are determined to help the automotive industry in its greening process ”, Ana Botín said in a statement.

Banco Santander was the world leader in 2020 in activities related to the transition towards reducing emissions. Specifically, as part of the agreement, Santander will advise Scuderia Ferrari on its goals to be carbon neutral by 2030. Emilio Botín, former Santander president until his death in 2014, was a great fan of Formula 1 racing. He attended most of the awards and moved with ease in the pits of the different teams. In 2014, Botín even said that the sponsorship of Ferrari was “the best marketing action in the history of Santander”. He also stated that each euro invested tripled due to the notoriety and indirect publicity effect when the name of the bank and the red flame on the car body appeared on televisions around the world.

“It is an honor to partner again with an institution like Santander, committed to responsible banking and which has demonstrated its leadership in financing renewable energy and ESG advisory services around the world. We partner with them to achieve our key goal of becoming carbon neutral by 2030 ″, said John Elkann, president of Ferrari.