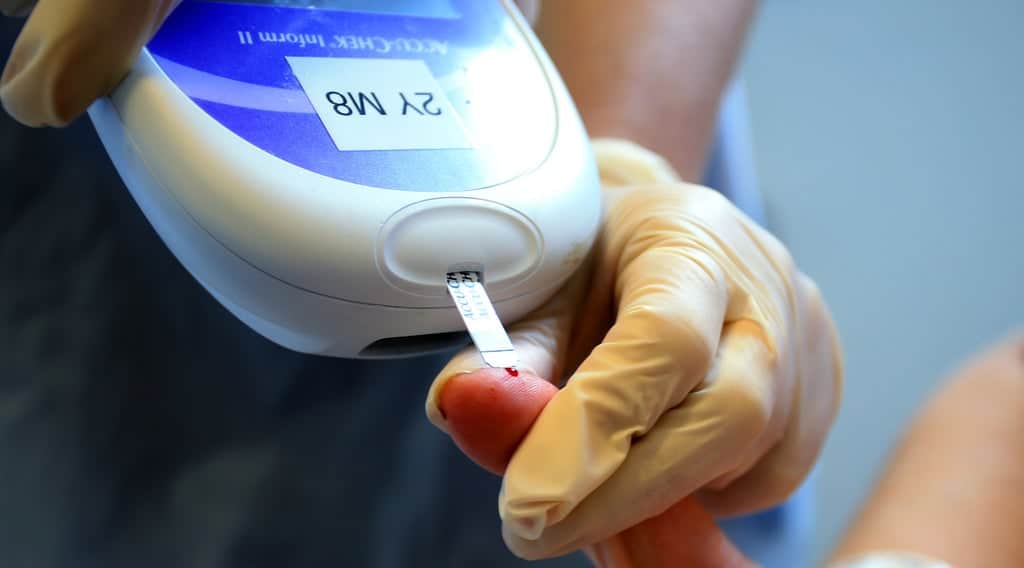 Thousands of diabetes-sufferers’ lives are being put at risk due to a backlog in care caused by the pandemic, a charity has warned.

Diabetes UK has urged the Government to get services back on track before lives are “needlessly lost”.

Almost half of people with diabetes had difficulties managing their condition last year, according to the charity’s survey of more than 10,000 people.

More than 60% of them attributed this partly to a lack of access to healthcare, which can prevent serious illness and early mortality from the cardiovascular complications of diabetes, rising to 71% in the most deprived areas of the country.

One in three had no contact with healthcare professionals about their diabetes in 2021, while one in six have still not had contact since before the coronavirus pandemic, the charity said.

Previous NHS figures showed that just 36% of diabetes-sufferers in England received all their recommended checks in 2020-21, compared with 57% in 2019-20.

He said: “If people with diabetes cannot receive the care they need, they can risk devastating, life-altering complications and, sadly, early death.

“We know the NHS has worked tirelessly to keep us safe throughout the pandemic, but the impacts on care for people living with diabetes have been vast.

“While the UK Government has been focused on cutting waiting lists for operations and other planned care, people with diabetes have been pushed to the back of the queue.

“Urgent action is now required, which is why we’re calling on the UK Government to implement a recovery plan for diabetes care.

“We need to get this essential, life-saving care back on track, or lives will be needlessly lost.”

The survey findings, which were published as part of the charity’s Diabetes Is Serious campaign, also revealed that people from the most deprived parts of the country were nearly twice as likely to have had no contact with their healthcare team since before the pandemic than those in the least deprived.

Former England footballer Gary Mabbutt, who has lived with type 1 diabetes for over 40 years and is backing the campaign, said: “I know from my own experience that complications from diabetes can be absolutely devastating, taking a heavy toll on people with diabetes and those close to them.

“For people with diabetes accessing vital care has been a huge challenge during the pandemic and continues to be as this report shows.”

An NHS spokesperson said: “Diabetes care has remained a priority for the NHS throughout the pandemic, with thousands of people getting support through an expansion of online services and by providing life-changing technology to help people manage their condition.

“The NHS is providing £36 million to local areas to recover services and improve the lives of people living with or at risk of diabetes – this includes increasing the number of patients receiving all of their care checks and boosting referrals to the world-leading NHS Diabetes Prevention Program.”

See also  INAI: The Supreme Court suspends part of the decree that shields the works as a matter of national security