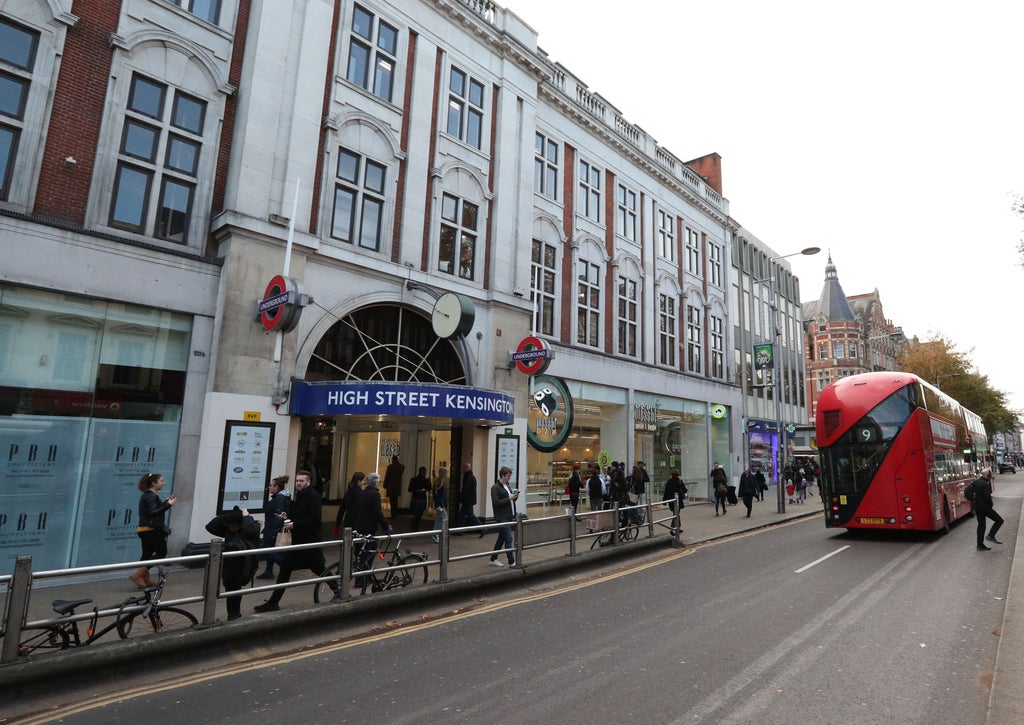 The average house price in January was £24,000 higher than a year earlier – and in some areas people would typically need around 36 times their annual earnings to buy a home.

Annual house price growth eased slightly to 9.6% in January, from 10.0% in December, according to the Office for National Statistics (ONS).

In the London borough of Kensington and Chelsea, someone would have typically needed 36-and-a-half times the average salary to buy a home last year.

Typical house prices across England, and across Wales, are now at record levels, the report said.

The average house price in Scotland is now at similar levels to a peak seen in November 2021, it added.

The ONS also released figures on Wednesday showing private rental prices paid by tenants in the UK increased by 2.3% in the 12 months to February 2022 – the sharpest annual increase since December 2016.

ONS house prices statistician Ceri Lewis said: “We are continuing to see strong annual growth in house prices across the UK, with the biggest rises seen in Wales, while London continues to be relatively sluggish.

“UK rental prices also continue to rise at a rapid pace, with their highest annual growth in over five years. Once again, we are seeing price climbs across the board with all nations and regions seeing increases.”

The figures were released just hours before Chancellor Rishi Sunak was due to deliver the spring statement.

A separate ONS report showed how the wider living costs crisis is tightening its grip, with UK inflation soaring to a new 30-year high in February.

The ONS also produced figures indicating how housing affordability has worsened during the pandemic, with house prices having hit a string of record highs.

In England last year, full-time employees could typically expect to spend around 9.1 times their workplace-based annual earnings on buying a home, compared with 7.9 times their earnings in 2020, the ONS said.

In Wales last year, full-time employees could typically expect to spend around 6.4 times their earnings on purchasing a home, up from 5.8 times their wage in 2020.

Copeland in the north-west of England remained the most affordable local authority in England and Wales in 2021. Average house prices there were 2.7 times the average workplace-based annual earnings.

Kensington and Chelsea in London remained the least affordable local authority across England and Wales in 2021.

Someone living there would typically have to produce 36.5 times average annual earnings to buy a property, the ONS said.