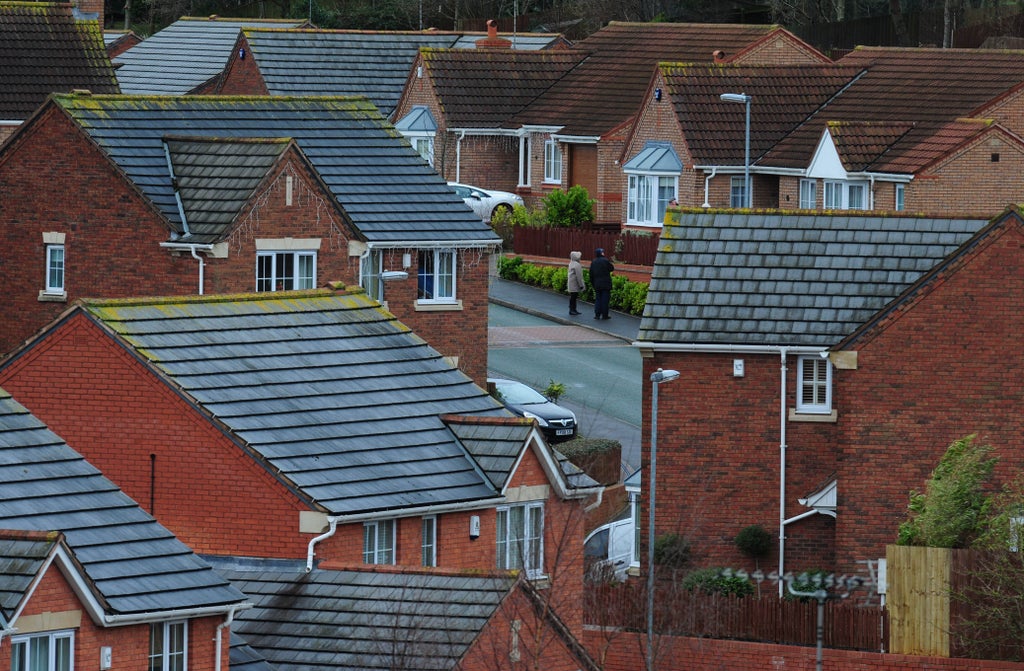 Rents are now £62 per month higher on average than when the UK coronavirus lockdowns first started, analysis has found.

Across the UK, the average monthly rent was £969 by the fourth quarter of 2021, Zoopla said.

Households who agree new lets are now having to pay an additional average annual cost of £744, or £62 per month, compared with typical costs in March 2020, the property website added.

Higher average rents will add to the pressure on households already facing a perfect storm of rising bills and squeezes on their income.

People trying to make the jump out of the rental sector and on to the property ladder also face a £24,500 rise in the average house price over the past year, according to figures released earlier this week by Halifax.

Zoopla said the average rent accounts for 37% of gross income for a single earner.

Demand for rental homes is increasing, but the supply of rental properties in January 2022 was well below levels normally seen at the start of the year, it said.

The imbalance between supply and demand is spurring rental price growth.

Demand for rental homes has now recovered across the central districts of major cities including Birmingham, Edinburgh, Leeds and Manchester, Zoopla said.

This is largely driven by “pent-up” demand from office workers, students, and investors.

“But it is important to point out that in terms of rental affordability, in most markets rents are still close to the 10-year average. As demand continues to outpace supply, there will be further upward pressure on rents, but affordability considerations will act as a brake on large rises.

“In addition, the January peak in rental demand will start to ease in the coming months, putting less severe pressure on supply, which will lead to more local market competition, and more modest rental increases.

“The flooding of rental demand back into city centers thanks to office workers, students and international demand returning to cities means the post-pandemic ‘recalibration’ of the rental market is well underway.”

“With competition for properties at the level it is, there are 35 to 40 new applicants for every rental property in London and around four offers received per agreed let, so tenants are having to put themselves in the best position possible to get the properties they want.

“Following a strong sales market in 2021, and more confidence in future price increases in London, we are seeing more buy-to-let investors entering the market.”

Here are average monthly rents in December 2021 and the annual increase, according to Zoopla: