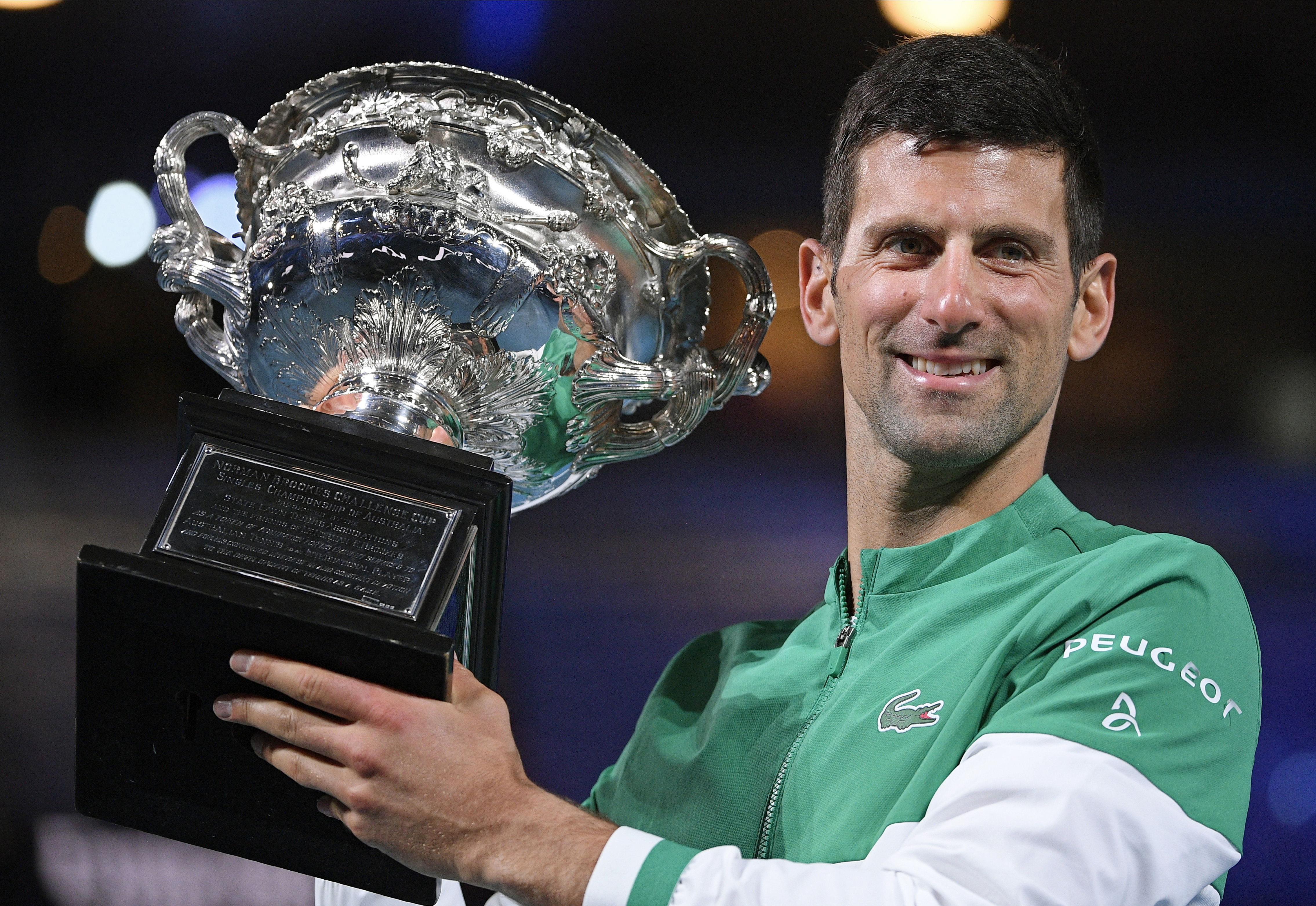 The news about the exemption granted by the Australian government to the current world tennis number one, Novak Djokovic, and that allows him to enter the country with different conditions from the rest of the citizens and players participating in the first Grand Slam This year has caused quite a surprise and, of course, all kinds of more or less controversial comments.

I must admit that until the announcement on Tuesday, I thought that the Serbian player would give up participating in the tournament, or that the vaccine would be inoculated. The excess of my particular speculations was due to the well-known and proven rectitude of the Australian government in terms of compliance with the strict protocols that are required to enter the country.

Although it is true that Novak has not wanted to make public his decision to be immunized or not, it is understood that if he has requested and received an exemption, it is because they will not have administered any of the authorized preparations.

The country’s prime minister, Scott Morrison, has been forced to declare that the player has not received any favorable treatment. Therefore, it is understood that, upon presentation of a medical report, one of the only four assumptions that would make the exceptional permit possible: a history of anaphylaxis to a component of the vaccine, a very adverse reaction after a first dose, an acute medical condition or an inflammatory heart condition in the past six months. The right of every citizen to avail themselves of the right to privacy and not disclose information regarding their health, such as that of any authority or practitioner, is also known to all to have the disclosure of this type of information strictly prohibited. And this is what has happened.

The controversy, then, should be settled unless one wants to question the honesty of one of the three or four protagonists of the news. Basically, it would be about the veracity of the medical report, the ultimate intention of the player, the interest of the tournament organizers and the acceptance and opinion by the Australian Minister of Health.

It is true that Djokovic is the player who has raised the most trophies at the Rod Laver Arena, who is seeking to win his twenty-first Grand Slam and that the interests of having him compete there are many, but it would seem monstrous that for his participation to be possible he would have incurred in any of the four less than honorable assumptions.

Since I can’t believe that any of this happened, I think it would be good if the player himself gave some explanation. He does not have the obligation to disclose data that pertains to his privacy, but he must be aware that he is an international benchmark at a time of very serious global health crisis and of great sensitivity due to the enormous pain that Covid-19 is causing.

Almost six million people have lost their lives due to this damn virus and many other millions who have received the vaccine knowing that it is a global need, with the trust placed in the scientists who have been working for two years to end it. scourge. There are also many citizens who have children, parents or siblings living in Australia and who have not been able to meet for two years or more, subject to the scrupulous scale of their country.

I want to think that Novak is no stranger to all this and that he will clear up doubts as a sign of human sensitivity and understanding.