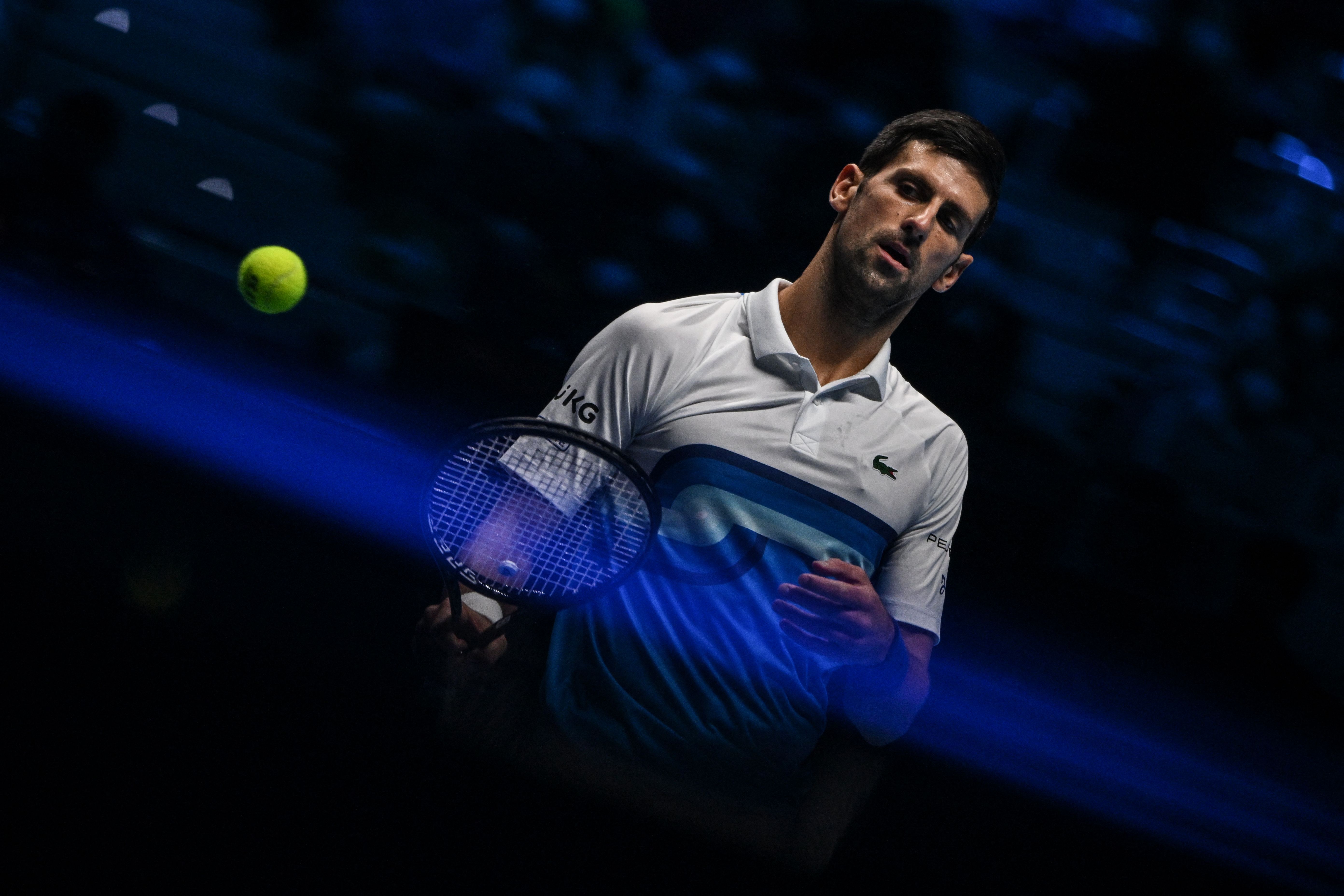 With two months to go before the Australian Open starts, the tournament begins to take shape and this Saturday its director, Craig Tiley, announced a novelty: all those tennis players who wish to compete from January 17 to 20 in the great of the antipodes They must have received the complete vaccination schedule against covid-19. Following the health coordinates of the country’s government, the Australian Federation (Tennis Australia) will only admit professionals – as well as their teams and companions – who prove that they have received the injection.

During the last weeks, the authorities of the state of Victoria – where Melbourne is located, the framework of the tournament – have reiterated time and again that they will be strict and that tennis players who have not been vaccinated would not receive the relevant visa to enter the country . Following this line, the Open management announced this Saturday that it will be an essential requirement, while anticipating that the next edition will accept 100% capacity at the Melbourne Park facilities. This year, the tournament was held, but with a maximum of 50%.

“The issue is very clear. When the prime minister said a few weeks ago that all tennis players would have to be vaccinated in order to come to the state of Victoria and participate in the tournament, we immediately communicated this plan, “Tiley said in statements to the morning program Today, from Channel 9. “There is only one direction and that is to prioritize the safety of everyone, so all teams of workers must be vaccinated. More than 90% of the state’s population is, so that’s the right thing to do. “

Meanwhile, the fans await with anticipation the decision of the number one of the men’s circuit, Novak Djokovic. The 34-year-old Serbian, owner of the record for titles in Australian cement (9), has not yet confirmed whether or not he will participate, nor whether he has been vaccinated or intends to do so. “There must be freedom to choose, I have always defended it,” said Nole three days ago, tied at 20 greats with Rafael Nadal and Roger Federer. This Friday he defeated Cameron Norrie 6-2 and 6-1 and went undefeated to the semifinals of the Masters Cup.

Today he will clash (21.00, Movistar Deportes) for a place in the final of the tournament held in Turin with the German Alexander Zverev, while the other crossing (14.00) will be starred by Daniil Medvedev and Casper Ruud. Djokovic will do so having received Tiley’s clear message.

“We hope Novak will come, there is a lot of speculation around vaccination. The good news is that most tennis players, both on the men’s and women’s circuits, are fully vaccinated, and in his case, he has already said that this belongs to his personal sphere. He has always said that he has been very successful here and that this tournament favors him ”, said the manager, who incidentally announced that stars like Serena Williams and Naomi Osaka have already confirmed that they will participate; not so Federer, injured, and with the doubt of Nadal.

Djokovic recently said that he had not decided yet and that he would wait to know what the protocols will be required of the players. The current king of the ATP, winner two weeks ago in Paris-Bercy and who will close the season as number one for the seventh time, won the Australian trophy last year and, Open on the sidelines, this Friday spoke to journalists about the case of the Chinese tennis player Shiai Peng, whose whereabouts are unknown after having publicly denounced that she was raped by a former deputy prime minister of her country.

“The only thing I wish is that he is well, I hope this episode is resolved as soon as possible,” the Balkan introduced. “I fully support the position of the WTA,” he continued, referring to the threat of the body that governs the women’s circuit to withdraw its competitions in China if Peng’s situation is not clarified. “Tennis must act together, tournaments should not be held there while this is not resolved,” concluded Nole, along the lines of other figures who have been demanding that the case be resolved and it is confirmed that the player is well.