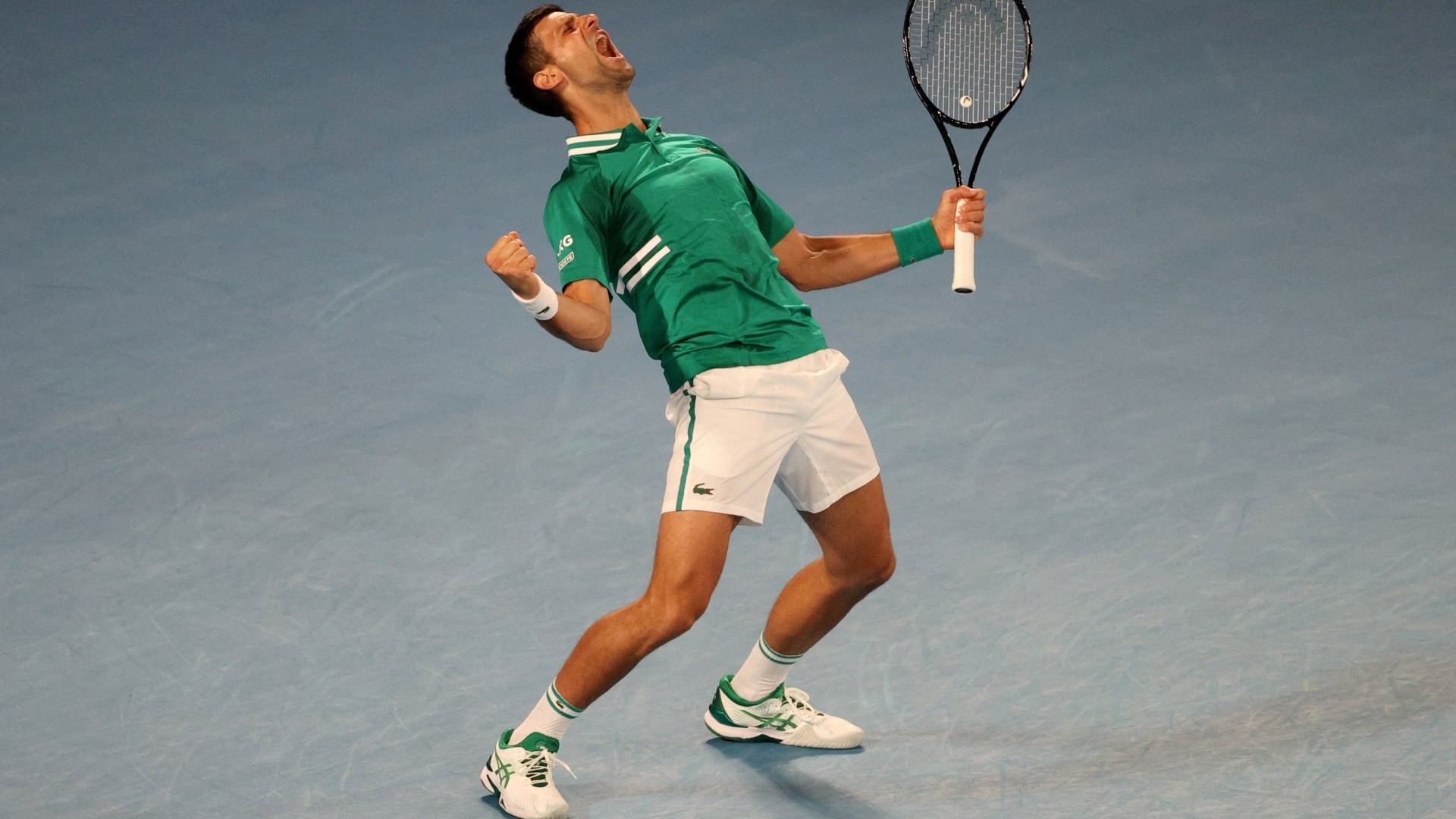 The Australian Government has rejected the visa of tennis player Novak Djokovic and requires him to leave the country this Thursday as he is not vaccinated against the coronavirus, so he will not be able to play the Australian Open.

The world number one has been held at Melbourne airport since he landed at midnight on Tuesday after receiving a medical exemption allowing him to play the first Grand Slam of the year.

However, a member of his team made the request wrong of the visa, without taking into account said exemption for not vaccinated, and the tennis player has been isolated waiting for the authorities to make a decision on whether to let him pass into the country or not.

The Australian Prime Minister, Scot Morrison, has referred to the matter through his social networks and has pointed out that “the rules are the rules, especially when it comes to our borders. No one is above these norms.” “Our strong border policies have been instrumental in Australia having one of the lowest death rates in the world from COVID, we remain vigilant,” he added.

For his part, the president of Serbia, Aleksandar Vucic, has shown his support for the tennis player and has expressed that the whole country “is with him.” Through Instagram, the president has declared that “our authorities are taking all measures to stop the harassment of the best tennis player in the world in the shortest time possible. In accordance with all the rules of international public law, Serbia will fight for Novak Djokovic, for justice and truth “.

The tennis player’s lawyers, as announced, have appealed to the Australian justice the revocation of the Serbian’s visa to enter the country with a medical exemption that allowed him to participate in the Australian Open without being vaccinated, as reported by the Australian public network ABC . “The appeal against the arrest of the tennis star Novak Djokovic and the cancellation of his visa has been presented before the Federal Court,” they have detailed.

As reported by Australian media, the Government has rejected the Serbian’s visa and has asked him to leave the country this Thursday.

The Australian Border Force has confirmed in a statement that “Djokovic did not provide adequate evidence to comply with the entry requirements to Australia, and his visa was subsequently canceled, “so his visa has been denied.

“Non-citizens who do not have a valid visa upon entry or whose visa has been canceled will be detained and expelled from Australia,” they add in the text.

In addition to the errors in his visa, the Government of Victoria, the state where the tournament is held, has questioned the medical reasons put forward by the tennis player to receive the medical exemption and not be vaccinated.

Djokovic claimed that he was not vaccinated because COVID had passed

The medical cause exposed by the tennis player has been the being infected with coronavirus in the six months prior to the tournament, which the Australian authorities have not considered sufficient reason for their entry into the country.

“We will continue to ensure that those who arrive at our borders comply with our laws. Citizens who do not have a valid visa or it has been canceled will be arrested and expelled from Australia,” they added from the Australian authorities.

This will be the first time that Djokovic, a nine-time winner of the tournament, will miss the Australian Open since his debut in 2005. It is also the first Grand Slam he has not attended since the US Open in 2017.

Several colleagues of the tennis player have wanted to show their support for the decision made by Australia. Among them, the Ukrainian tennis player, Sergiy Stakhovsky, has expressed that “the next time someone tells you:” Sport does not interfere in politics “remember January 6, 2022 when the purely political ego did not allow the best tennis player in the world to enter in the country to which government institutions granted entry. “

On the other hand, the American tennis player Tennys Sandgren, has commented through Twitter that “two different medical boards approved his exemption. And politicians prevent it.” “Australia does not deserve to host a grand slam”, has settled.