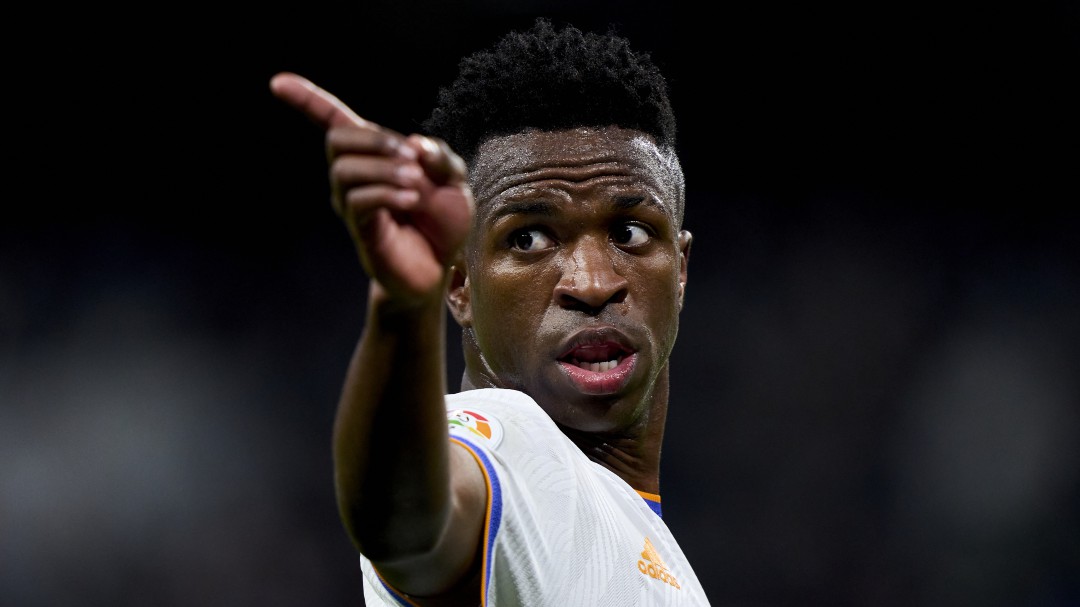 You can follow the match between Athletic and Real Madrid in ‘Carrusel Deportivo’ with Dani Garrido and the narration of Antonio Romero. In addition, you can see it on the League channel of ‘Movistar +’ with the audio option of Cadena SER.

Athletic Club and Real Madrid meet again this Wednesday (9:30 p.m. CET, – 1 GMT) 21 days later, after 1-0 at the Santiago Bernabéu, in an early match on the twenty-first matchday conditioned by the covid-19, which has affected both teams, adding 12 casualties due to the disease, and with the roles changed regarding the success of face to door.

Just three weeks later Athletic and Real Madrid collide again. Then, on December 1, it was a match of the ninth day, postponed at the time due to the short recovery time available to the Madrid players called up by their national teams for the Conmebol World Cup qualifying rounds. Now, it corresponds to the twenty-first date and is anticipated by the participation of both teams in the Spanish Super Cup, in January. But the covid has disrupted any previous plans.

For Athletic, who wants a second consecutive victory that brings him closer to Europe, the coronavirus has hit him where it hurts the most. In the figures of his two internationals with Luis Enrique Martínez, Unai Simón and Íñigo Martínez, the main bastions of the second best defense of the championship.

They complete the quartet of rojiblancos affected by the coronavirus Alex Berenguer, who started until a few games ago and in a game crisis, and the goalkeeper Jokin Ezkieta, who does not count for much for his coach.

More upset Marcelino García Toral the absences of the injured Asier Villalibre, Daniel Vivian and Yuri Berchiche. Although Vivian and Yuri have already rejoined the group, they are not expected to return until January. Peru Nolaskoain is also low.

While waiting for the recovery of players with discomfort on Sunday against Betis, Yeray Álvarez, who Marcelino revealed that he played “the whole game lame due to a blow to the left leg”, could be the ninth rojiblanca casualty.

However, without Simón, Iñigo and the four injured, Athletic was able on Sunday against the third-placed in the table to end the streak of eight games without winning despite having earned merits in several of them to score goals. .

He was able to get something else that December 1 in which he visited Real Madrid. But the rojiblancos were still immersed in a dark relationship with the goal that they seem to have left behind with their comeback on Sunday against Betis (3-2); The same day that the Madridistas crashed into the Cádiz wall.

Thirty-six shots and no goals for the team of a Carlo Ancelotti who expects a very different match. From the low block and lines together of the people from Cádiz, to the high pressure and rhythm that Athletic will surely propose in a San Mamés that he “likes a lot”. And faced with this, he runs into a problem.

Neither Casemiro nor Modric will be able to be. The first by sanction and the second still convalescing from symptoms of the coronavirus. Only Kroos remains in the center of the starting field and will play with Camavinga and Valverde. Trial by fire especially for the first -the Uruguayan has more than proved his worth at Real Madrid-, who will also be able to play in the position that, as he recognized when asked by EFE in his presentation, is his favorite: ahead of the defense.

See also  How many times can you catch Covid? Most of those with Omicron have been infected before

But the main casualties of Ancelotti come for positives. Marcelo, Lunin, Rodrygo, Bale and Asensio remain isolated in their respective homes since last week. Modric also having symptoms despite having tested negative

Alaba, who suffers from the disease for the second time in just under five months, and Isco tested positive during the afternoon of this Tuesday.

Adding to the injured Dani Carvajal and Dani Ceballos, eleven casualties for Real Madrid during their visit to San Mamés.