Skip to content
Home News At least 800,000 minors are victims of some type of sexual abuse in Spain, according to Save the Children | Society 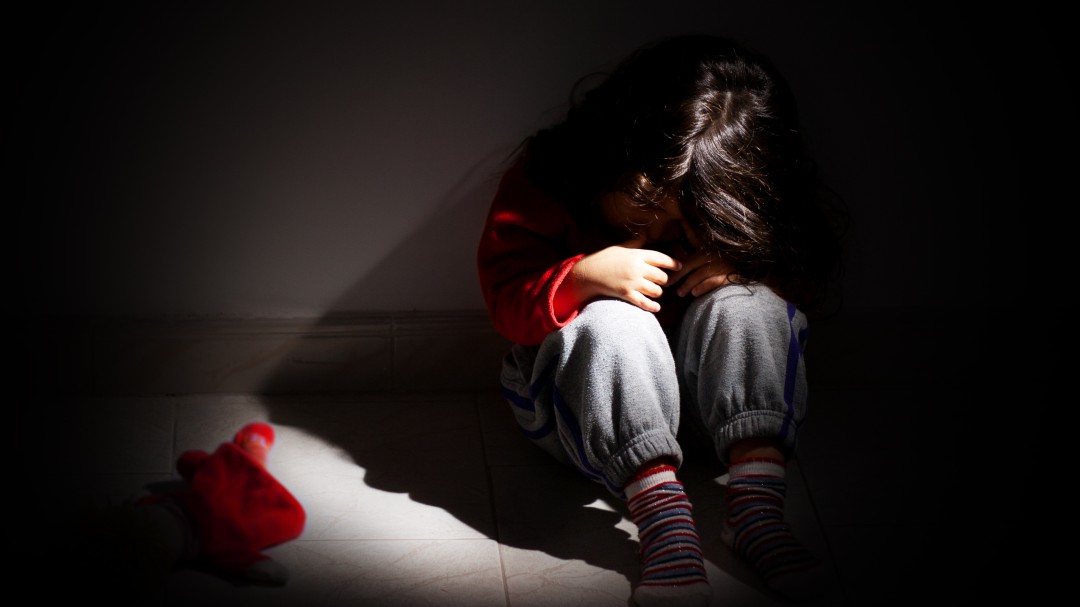 At least 800,000 minors are victims of some type of sexual abuse in our country, according to data presented by Save the Children. A figure that may actually be much higher, according to the data that this NGO has obtained. Half of the complaints received by the Police for abuse have a minor as the victim.

The director general of Save the Children, Andrés Conde, assured this Thursday that in Spain “between 800,000 and 1,600,000 minors are victims of some type of sexual abuse,” since around 10 to 20% of the population child is the victim of some type of abuse of power by an adult in order to satisfy himself sexually.

These are data that emerge from the report Sexual abuse of children in Spain, presented at a telematic press conference and carried out by the aforementioned NGO based on the analysis of 400 sentences of abuse of minors from 2019 and 2020.

Another data reflects this “high prevalence”, since 50% of complaints to the police for sexual abuse are victims of a minor. The area close to the minor is the most common where these crimes occur, since in 50% of the cases the aggressor is a family member.

The tip of the iceberg

For Conde, all this is the “tip of the iceberg” of a reality that is hardly denounced so that it does not leave the scope of the home. Different reports suggest that only 15% of cases are reported to the police.

It is the “law of silence”, lamented the director of Social Advocacy and Childhood Policies of Save the Children, Catalina Perazzo, who urged Spain to adapt with regulations to stop this scourge.

See also  Gorka Urtaran, mayor of Vitoria: "The bike is an escape valve to disconnect from politics" | SER Vitoria | Present

The profile of the victim, based on the sentences analyzed, corresponds to an average of 11 and a half years as the starting age of suffering these abuses, although they are more prevalent in those over 13 years of age. And the victims are mostly girls and adolescent girls, since in these cases the “gender factor” weighs: 79% of the cases are girls or girls.

In data, last year, in the heat of the outbreak of the Covid-19 pandemic and with the closure of schools and confinement at home, more than 5,800 complaints were recorded that had children as victims. “And this was in the Covid year,” Conde stressed, which prevented greater visibility of the cases.

In fact, in 2019 they exceeded 6,150. In any case, Conde remarked that it is no longer reported because “the family members protect the environment of the home before taking the case to the police.”

As for the aggressor, it is usually “a relative or a person who knows the child”. “They are people who live with minors in the family environment,” Conde settled, since in 84% of the cases the victim knew her aggressor and had a previous relationship with her. In 21% of these situations the aggressor is the father or the mother’s partner.

All kinds of families

Conde pointed out that this scourge affects “all kinds of families” and “all kinds of circumstances,” as the sentences prove. Furthermore, “the aggressors are difficult to identify, only 12.5% ​​of the cases these people had a history, so that almost 88% are citizens perfectly integrated into society and of whom no one suspects”.

The director of Save the Children also explained what happens when the child reveals that he is a victim: “The complaint is made by the child himself, in more than 33% of the cases and in 28% it is the mother.” From there, “the process is enormously painful, it constitutes a new ordeal that is absolutely unacceptable.”

Although the average duration has decreased by one year compared to the report published by the NGO four years ago (the last average is two years), “there are still processes that last more than five years.” At that time, he continued, the minor is living a confusing situation of having to continue with his normal life at the same time that he is immersed in a legal process. In addition, this “ordeal” revictimizes the little ones.

“The average in which children have to tell their story is four times” and they have to do it to strangers and “with great detail” and in spaces “hostile” and “threatening” for a child, such as courts or police stations. In these four statements, the report reflects, it is included in the risk of contradictions that hinder the credibility of the complaint.

Moreover, Conde protested, “in 77% the pre-constituted test is not applied,” which means registering the child’s first testimony as valid evidence, and half of the professionals have no training in children’s rights or violence against women. childhood, which have their own characteristics.

During the event, held within the framework of Universal Children’s Day, which is commemorated on November 20, Save the Children has proposed that they work in the specialization of the Courts and the Prosecutor’s Office, to end the “judicial ordeal” that children and adolescents suffer. In fact, Perazzo recalled Spain’s commitment to adapt legislation to the protection of children and stressed the need to provide specialized training to the teams of professionals who work in these cases and to create “friendly” spaces to prevent the revictimization of minors. abused, who are already immersed in “terrible consequences”, in the words of Conde, which can last “even a lifetime”.