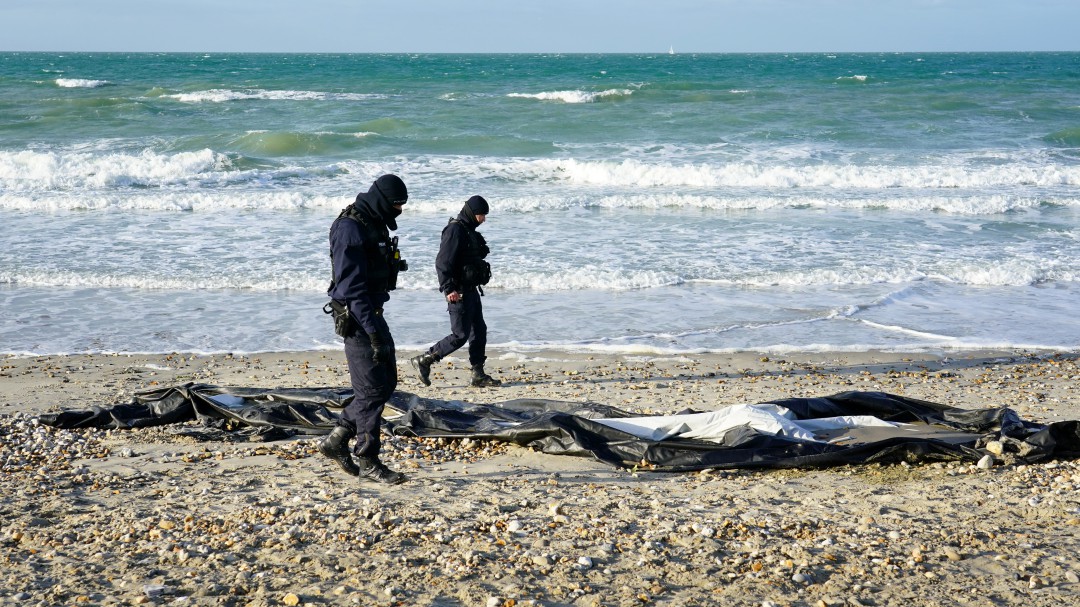 At least 31 migrants crossing the English Channel bound for the United Kingdom died this Wednesday in a shipwreck near the coast of Calais (northern France), official media reported.

The authorities are looking for survivors and do not rule out finding more deceased. The nationalities of the victims were not disclosed, nor the exact circumstances of the accident, but the French Minister of the Interior, Gérald Darmanin, has indicated that there are at least five women and a girl among the deceased.

The President of France, Emmanuel Macron, asked his European counterparts for an immediate reinforcement of the Frontex agency’s media at the external borders of the European Union and an “emergency meeting” of the ministers in charge of this migration challenge.

For his part, Boris Johnson, British Prime Minister, said in a video posted on his Twitter account that he is “shocked and deeply saddened by the loss of life on the Canal.” In addition, he took the opportunity to send his condolences to the relatives of the deceased and added: “Now is the time for all of us to step up, work together and do everything we can to stop these gangs getting away with it. “

I am shocked, appalled and deeply saddened by the loss of life at sea in the Channel.

My thoughts are with the victims and their families.

Now is the time for us all to step up, work together and do everything we can to stop these gangs who are getting away with murder. pic.twitter.com/D1LWeoIFIu

This tragedy occurs when migratory tension grows in Calais and its surrounding areas, after the peaks of 2015 and 2016. In the first ten months of this year they tried to cross the English Channel by sea irregularly to reach the United Kingdom 24,655 people, when in all of 2020 there had been 9,551.

French Prime Minister Jean Castex called what happened a “tragedy”. “I direct my thoughts to the many missing and injured, victims of criminal traffickers who exploit the despair and misery of immigrants,” he said on Twitter.

The head of the Interior, Gérald Darmanin, has traveled to Calais and has indicated that two people could be rescued “in a heroic way” by the forces of order.

The recent increase in this flow of immigrants, many coming from Afghanistan, Bangladesh or Eritrea, has led, for example, to the dismantling last week of a network dedicated to the trafficking of immigrants in the English Channel, which resulted in the arrest of 15 people.

In a decision that reflects the migratory tension between the two borders, the chain of sports equipment establishments Decathlon withdrew recreational boats from sale in several stores in northern France to prevent them from being used by migrants in their attempt to reach the United Kingdom .