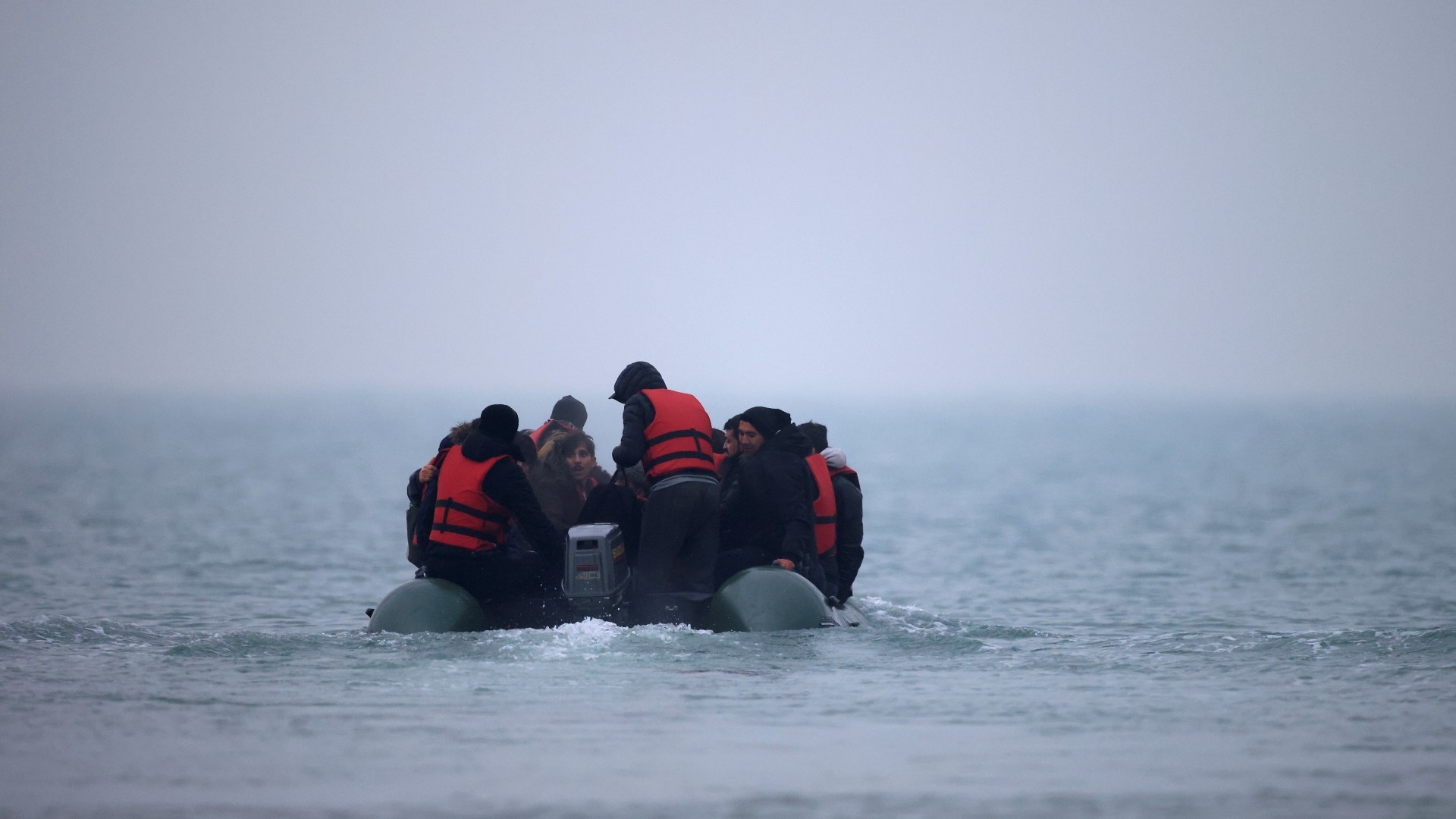 At least 27 migrants have died shipwrecked in the English Channel (France) the vessel in which they were traveling. The shipwreck occurred off the costas of calais when passengers were trying to get to Britain. Although the French Government determined that there were 31 fatalities, the balance has been lowered this midnight.

The rescue operation was activated after a fishing boat alerted that he had sighted “several castaways” in the waters of the Pas de Calais Strait, as explained by the local Maritime Prefecture in a statement.

Among the dead were five women and a girl, has specified the French Minister of the Interior, Gérald Darmanin, who has added that two people managed to be rescued “heroically” by the forces of order and four alleged traffickers have been arrested.

“Shipwreck in the English Channel: more than 20 migrants have died trying to reach the United Kingdom

▪️ Since the beginning of the year, there have been more than 31,000 attempts to reach the UK by sea

“France will not let (the) English Channel become a graveyard. Trafficking networks endanger lives and challenge who we are, “said French President Emmanuel Macron. The president has urged Great Britain, Belgium, the Netherlands and Germany to jointly accelerate their dismantling. .

The shipwreck occurred two days after France announced a reinforcement of its means against clandestine immigration with the acquisition of equipment and different types of vehicles for more than 11 million euros in value. The French Executive will increase this deployment with more than 100 vehicles like quads, 4×4 or zodiac type boats. In addition to the deployment that France will carry out to reinforce border controls, the French authorities have pointed out that action should be taken at the community level.

The Minister of the Interior, Gérald Darmanin, has canceled his agenda to go to the area. His British counterpart, Boris Johnson, has called a meeting interministerial to address the situation and has been “shocked, horrified and deeply saddened.” He has also stated that he wants to “do more” with France to discourage illegal crossings into Britain.

“We have had difficulty persuading some of our partners, particularly the French, to rise to the occasion, but I understand the difficulties that all countries are facing,” he said after the crisis meeting. “This catastrophe highlights how dangerous it is to cross the English Channel in this way. It also shows how vital it is to intensify our efforts to end the business model of gangsters who send people to the sea in this way, “he added.

The French Executive will hold a ministerial meeting this Thursday in which, among others, the heads of the Interior, Justice, Transport and Foreign Affairs will participate.

“The shipwreck in the English Channel is a tragedy.
My thoughts are with the many missing and injured, victims of criminal smugglers who exploit their distress and misery.
I follow the situation in real time.@GDarmanin goes there.“

It is the deadliest shipwreck since 2018

The incident, described as a “tragedy” by French Prime Minister Jean Castex, is the deadliest since the rebound in 2018 of migratory crossings. “My thoughts are with the many missing and injured, victims of criminal smugglers who take advantage of their anguish and misery,” Castex wrote on the social network Twitter.

In the first ten months of this year tried to cross the English Channel by sea irregularly to reach the United Kingdom 24,655 people, when in all of 2020 there had been 9,551. The recent surge in the flow of migrants led to the dismantling last week of a network dedicated to migrant smuggling, resulting in the arrest of 15 people.

Some 1,500 immigrants, since August, have arrived in the United Kingdom crossing the English Channel

Before this shipwreck, the death toll since the beginning of the year was three dead and four missing. In 2020, six people died and three others were reported missing, while in 2019 there were four deaths.

More than 160 migrants have died in the English Channel since 2014According to the International Organization for Migration (IOM), which had registered at least 15 deaths so far in 2021.