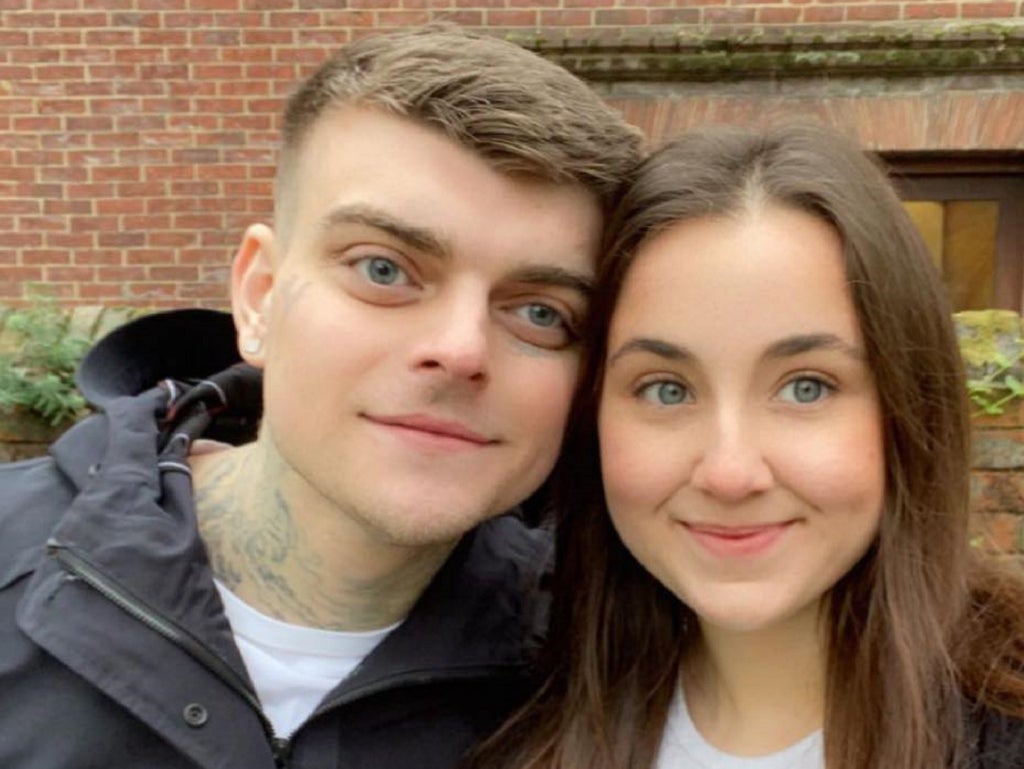 The family of a Canadian teenager stabbed to death after flying to England to meet her new boyfriend had vowed to get “justice” after he was charged with murder.

Ashley Wadsworth, 19, was found dead at a property in Chelmsford, Essex, on Tuesday afternoon after police were called to reports of a disturbance.

It soon emerged the teenager, from Vernon, British Columbia, had traveled to England on 12 November to visit her 23-year-old boyfriend Jack Sepple after the couple met through an online dating app.

She is said to have left Canada for the first time in search of escape from “small town life” and was due to fly home just two days after her death.

Mr Sepple entered no pleas as he appeared via video link at Chelmsford Crown Court on Friday.

He had a blank expression on his face as he spoke only to confirm his name and the hearing was adjourned until 7 March.

Images on Ms Wadsworth’s Facebook page show she visited London tourist attractions such as Buckingham Palace and Big Ben in the weeks before her death.

She had changed her profile picture to a photo of the smiling couple just two days before she was found dead.

Her older sister Hailey Wadsworth changed her Facebook photo to one of the two of them together as she promised to seek justice for her.

She wrote: “My poor baby sister we will get justice baby girl, I love you so much I miss you every day, your big sissy loves you.”

Her step-mother Charmaine Wadsworth told CBC News today: “We are just remembering how strong, smart and witty Ashley was – how kind she was and how she was always 10 steps ahead of all of us.

“She will be dearly missed by each and every one of us.”

The teen converted to the Church of the Latter-day Saints at the age of 18 and was described as a “woman of great faith.”

Fellow churchgoer Daniel Seaman said she was excited to live abroad and had wanted to share her faith with her boyfriend.

“She was in England to live with her boyfriend, she was excited to live abroad and she always wanted to get out of the small town life in Vernon,” he said.

“She was kind and energetic, she always jumped in with both feet to everything she did.

“She also was a woman of great faith, and she came to find that faith when she was 18 but immediately dove in to share her faith with others and help them live a better life.

“She had even wanted to share her faith with her boyfriend just weeks before her [death].”

Friends have also paid tribute to Ms Wadsworth, with one woman, who described the teen as her best friend, writing on social media: “My heart aches to hear this tragic news.

“The last time we talked we were planning to hang out right?

“Ashley was one of my best friends that I’ve met here in Canada.

“We lost a beautiful soul.”

Another said: “Rest In Peace sweet girl. I remember the most beautiful, brightest; most special moments watching you grow up.

“I will cherish them forever.”

A third wrote: “I hope heaven is everything you read about in church and more.

“And Ashley just know, I love you.

“I promise I will do my best to take care of your family for you.

“Till we meet again.”