Asda delivery driver Simon Gilbert, 35, from Stafford, Staffordshire, came to the rescue of a customer who had collapsed three days earlier, with paramedics saying he likely saved his life

Simon Gilbert, 35, saved a customer who had collapsed in their flat (

A supermarket delivery driver saved a customer’s life after finding him collapsed on the floor when he came to drop off some shopping.

Simon Gilbert, who works for an Asda in Stafford, Staffordshire, found the man lying on the floor of his flat – having suffered a fall three days earlier.

Paramedics later said if he hadn’t been found, the chances are he would have died.

The 35-year-old driver had knocked on the door several times before he heard a faint voice and so opened the unlocked door, reports the Manchester Evening News.

The man, in his mid-50s, has mobility issues and – knowing a delivery was due – had managed to drag himself to the door and unlock it, a task which took two hours.

Have you been helped by a delivery driver during a medical emergency? Let us know at [email protected]

During the night, he had got up for something to eat and the kettle had blown up, with the shock causing him to fall backwards and hit his head on the sink.

He had lost consciousness and woke up at 11am the next day.

Due to mobility issues, he uses a mobility scooter when outside.

Simon immediately called 999, before tending to the man, including turning the heating on for him.

He said: “Until I came along he’d been lying in the freezing cold for nearly three days.

“You could see his breath in the air. He was weak and aching and didn’t have the physical strength to get up off the floor.

“His family live in London so had no one close by checking up on him. 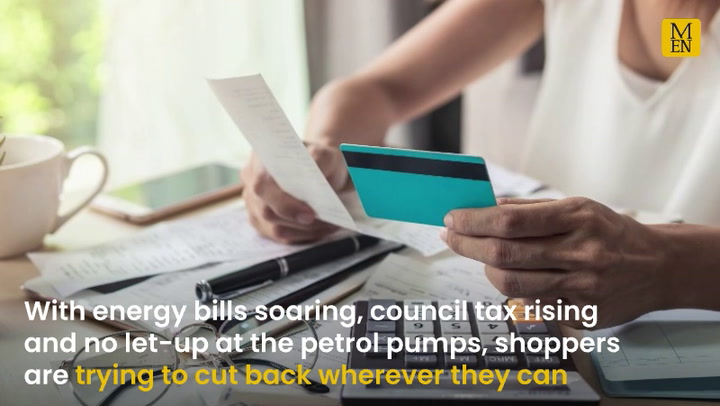 “He remembered we were coming so he managed to drag himself across the floor to the hallway to unlock the door which took him about two hours.”

“The paramedics said to me that if he hadn’t been heard or found when he was the chances are that he may not have survived,” he added.

The patient was checked over by the ambulance crew, but he didn’t want to go to hospital.

They were, however, satisfied he was okay to remain at home.

Simon then carried on with his deliveries, but called back to the man’s flat at the end of his shift to check he was okay and to bring him a new kettle which was donated by the store.

He said: “He was shocked and speechless when I came back with the kettle. He was so grateful. No day is the same when you are out in the van.

“You don’t know what you are going to come across. I didn’t expect this when I set out that day. I’m just glad that I found him.”

Online section leader Greg Parker, who nominated Simon for an Asda service superstar award, said colleagues were proud of him.

He added: “Simon is a really good guy and is always looking out for his customers. On this occasion he has gone above and beyond what is expected of him and is a credit to the team at Stafford.”

Mum shares how she spotted her son, 1, had cancer in photograph of him smiling