Skip to content
Home News As someone who experienced homelessness, I’m deeply disappointed by Dave Chappelle 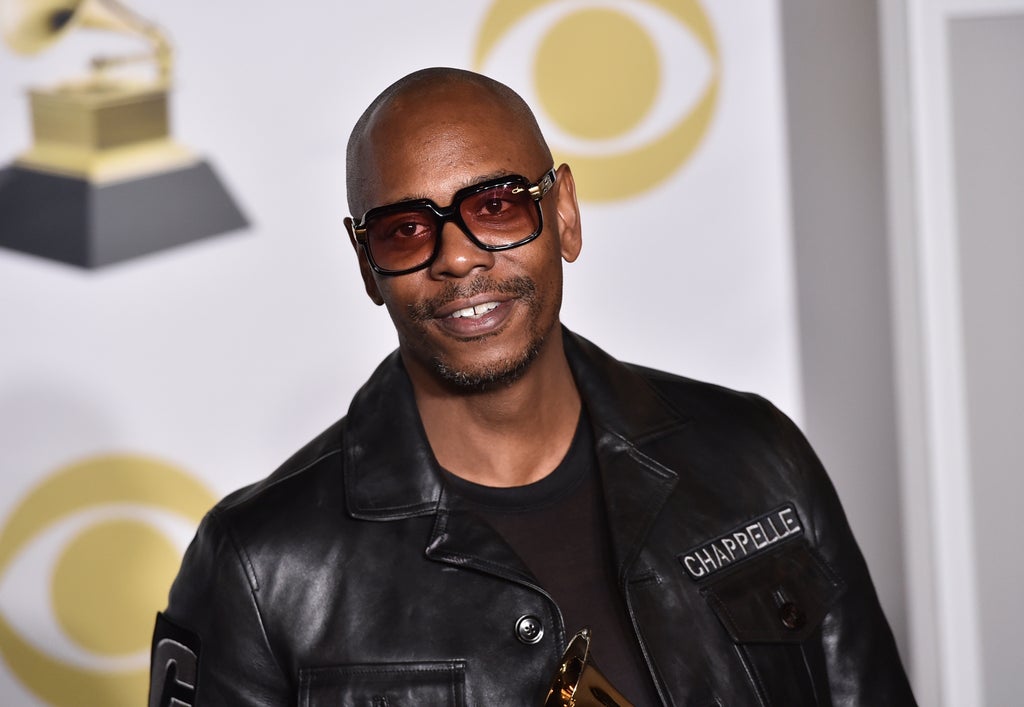 Funnyman Dave Chappelle positioned himself as a cartoon villain in the fight for affordable housing this week in his local municipality of Yellow Springs, Ohio. Yellow Springs is a village that was considering implementing affordable housing units in collaboration with Oberer Homes on a new development project going into the city — until Chappelle and others raised their voices against it in a City Council meeting which resulted in the city choosing to no longer move forward with the units. Chappelle’s objections in particular were reported to have swayed people toward rejecting the affordable housing.

Sadly, campaigning against affordable housing isn’t unusual, and efforts of those who do it can sometimes border on the bizarre. The wealthy residents of Woodside, California (unsuccessfully) tried to dodge affordable housing efforts by trying to claim that the town was a sanctuary for mountain lions. An investigation by ProPublica in 2019 detailed how the state of Connecticut, the gap between rich and poor is wider than anywhere else in the country because of wealthy residents’ constant efforts to wart the building of affordable units. And New York’s tax breaks intended for those who need affordable housing have recently been found to benefit trust fund kids living off their parents’ money as often as they do poorer people in need.

When I was faced with financial hardships several years ago, I experienced homelessness. In an effort to seek out and pay for affordable housing, I took out a predatory loan and got a car to drive for Uber. I drove residents across California to their lavish homes while trying to survive. I saw the gorgeous neighborhoods of dream homes in places like Woodside and Marin, and other wealthy pockets across the state. Seeing those homes made me dream of a better future where one day I could co-exist alongside such affluent residents without suffering their ire.

I eventually found a way to housing through direct socialist efforts in one of these neighborhoods, but we live in a country where the vast majority of folks are not as fortunate. And even in my own city, I’ve noticed a number of familiar faces — many who are extremely affluent — trying to wart the building of affordable housing by donating to groups that campaigned against such development.

Homeless and affordable advocacy groups are modern freedom fighters who want better for their communities and for people who experience the kind of hardship I once did. Their fight for housing rights is a grassroots effort spread through advocacy groups across the country. For Southern Californians, groups like Ktown for All, the LA Can Network, and Culver City for More Homes help to advocate for affordable housing against people like Chappelle. On a national level, organizations such as the National Low Income Housing Coalition do the same. Such groups are small but nimble and mighty. They need your support, care, and help.

I’d like to live to see that dream of affordable, equitable, and accessible housing for all become a reality. I’d like to live in a world with far fewer rich villains bullying those who are without. And while there shouldn’t have to be modern-day Robin Hoods, I’m grateful they exist to fight the real-world villains in this particular story.