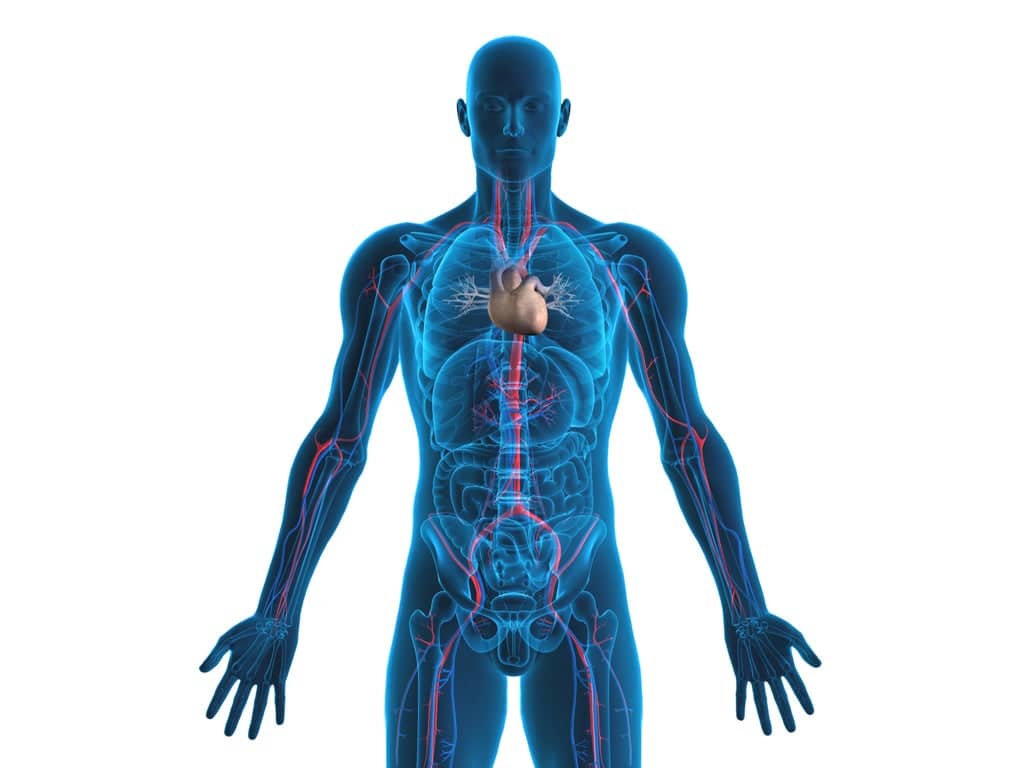 People who have a high pitched voice are more than twice as likely to suffer major heart problems related to clogged arteries, say scientists.

Coronary heart disease is the most common cause of heart attack and is one of the leading causes of death for both men and women worldwide.

Now scientists have developed a “powerful screening tool” dubbed the Vocalis Health algorithm to help identify those who are particularly at risk and may need close monitoring.

Lead author Dr Jaskanwal Sara, of the Mayo Clinic in the United States, said: “Telemedicine is non-invasive, cost-effective and efficient and has become increasingly important during the pandemic.

“We’re not suggesting that voice analysis technology would replace doctors or replace existing methods of health care delivery but we think there’s a huge opportunity for voice technology to act as an adjunct to existing strategies.

“Providing a voice sample is very intuitive and even enjoyable for patients, and it could become a scalable means for us to enhance patient management.”

The researchers recruited 108 patients who had been referred for an X-ray to assess the condition of the heart’s arteries.

The first time, they were asked to read from a prepared text and then to speak freely about a positive experience.

For the third recording, they were asked to do the same about a negative experience, before all three samples were analyzed by the Vocalis Health algorithm.

The AI-based system was trained using more than 10,000 voice recordings from Israel, but is not yet ready for clinical use.

It can pick up on 80 different voice features, like their frequency, amplitude, pitch and cadence.

Six features were linked to coronary artery disease the researchers found, which were then combined into a single score, expressed as a number between minus one and one.

Dr Sara said: “We can’t hear these particular features ourselves.

“This technology is using machine learning to quantify something that isn’t easily quantifiable for us using our human brains and our human ears.”

Over the next two years, 58.3 per cent of participants with a high voice visited hospital for chest pain or major heart problems including heart attacks.

In contrast, only 30.6 per cent of those with a low voice ended up back in hospital, the researchers found.

Overall those with a high voice were 2.6 times more likely to suffer major problems associated with coronary artery disease (CAD).

They were also three times more likely to show evidence of plaque build-up in medical tests compared with those who had a low score.

While the researchers do not know exactly why a person’s voice is linked to their heart health, they believe the autonomic nervous system could be an important piece of the puzzle.

This part of the nervous system regulates bodily functions which are not under people’s conscious control including many aspects of their voice and heart, like blood pressure, heart rate.

Dr Sara said: “Therefore, it is possible that the voice could provide clues about how the autonomic nervous system is functioning, and by extension, provide insights into cardiovascular health.”

Similar technology has been tested on a range of disorders, including Parkinson’s disease, Alzheimer’s disease and COVID-19.

The findings were published in the journal Mayo Clinic Proceedings and are due to be presented at the American College of Cardiology’s Annual Scientific Session next month.

State of the art AI technology can calculate a person’s risk of suffering a heart attack just by listening to their VOICE, according to a new study.