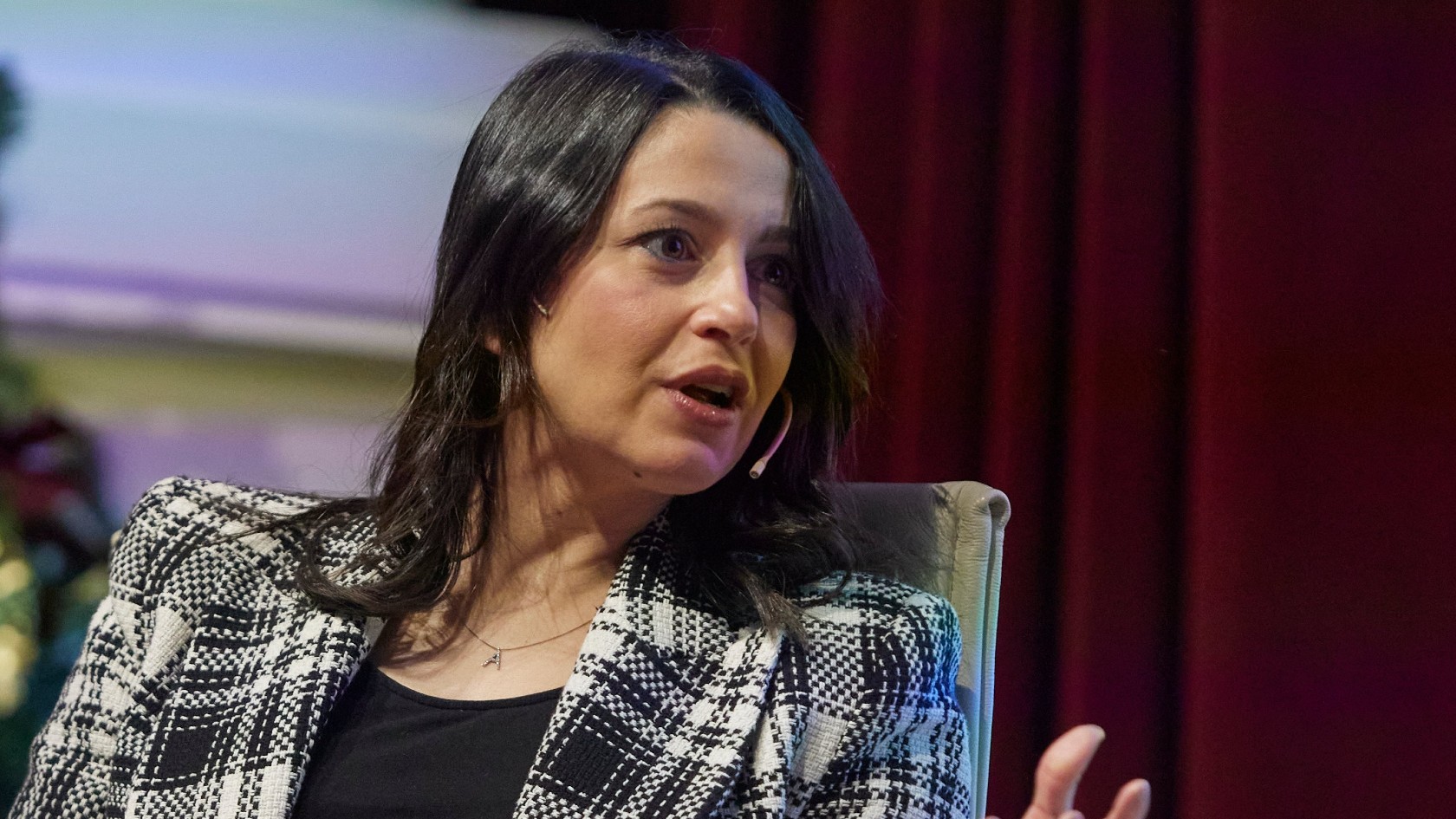 The president of Ciudadanos (Cs), Ines Arrimadas, and the vice president of the Junta de Andalucía, Juan Marin, they have left the door open this Saturday to study an electoral coalition with the PP in Andalusia to reissue the current bipartisan government when there are elections in the community, after “the change” of Vox, which now “no longer adds” and works “against” the Executive, as he has stated.

“At this point, you have to value anything to reissue the government respecting that (PP and Cs) we are two different parties with different electoral programs“, Arrimadas has stated about the possibility that ‘popular’ and oranges will attend the next Andalusian elections together

Arrimadas, who has participated in an informative meeting in Seville, wanted to make it clear that they have not spoken about the option of joint lists in Andalusia and “It is not something that has been nor is it on the table“, but he has defended that it is essential to” reissue the government “that PP and Cs maintain in the community to avoid”an anti-shift caliper on the left and right that endangers the growth of Andalusia “, and taking into account that the” common objective “of both parties is” to maintain the change “.

After what PSOE-A and Vox coincide in reject in Parliament the Andalusian Budget project for 2022 designed by the Government of PP-A and Cs, Arrimadas has argued that “in recent months” there has been a change of scenery in Andalusia, because “before we knew that the PSOE and Podemos wanted to attack the Government” of the Junta, but “The news now is that there is no Andalusian who doubts that Vox is working against this government, and that this government has attacks from other spheres that are not thinking of Andalusia, but nationally “.

Along these lines, and although she would “like” the “formula” for the next Andalusian elections to be that of “success” in 2018, in which each party would concur “with its project, its brand, its leader”, and later a “post-election sum” between PP-A and Cs will be reached, he has clarified that, “at this point, it is necessary to assess anything to reissue the government” of coalition with PP-A, he said.

Primary before the end of the year

For his part, Juan Marín has shared that the political situation in Andalusia “has changed a lot” because “Vox has changed the position”, and “any possibility will have to be analyzed.”

The Andalusian vice president, who highlighted the “complicity” in the bipartisan government, recalled that “today” it is clear that Citizens will have their primaries in Andalusia, beyond what can be decided “later”, since “corresponds to the national directorates”. “You are not going to get rid of it,” Arrimadas jokingly responded, adding that he trusts that the primaries will be held before the end of the year, because it is the only party “that remains.”

Regarding the date of the elections, Marín considers that the interval set by the president, Juan Manuel Moreno, between June and October, “It is reasonable”, since when the first period of sessions of 2022 ends, in summer, “the legislature will be finalized” and the elections must be held at the end of November at the latest.

In addition, he has assured that if at some point Moreno or he understands that the growth of Andalusia can be harmed because it cannot be governed, they will not “doubt”.

Arrimadas considers that the legislature is going to run out, since they are talking about “a few months up or down, it is a technical advance” and has acknowledged that Moreno “has endured” despite being the only one “with the ability to press the button.”