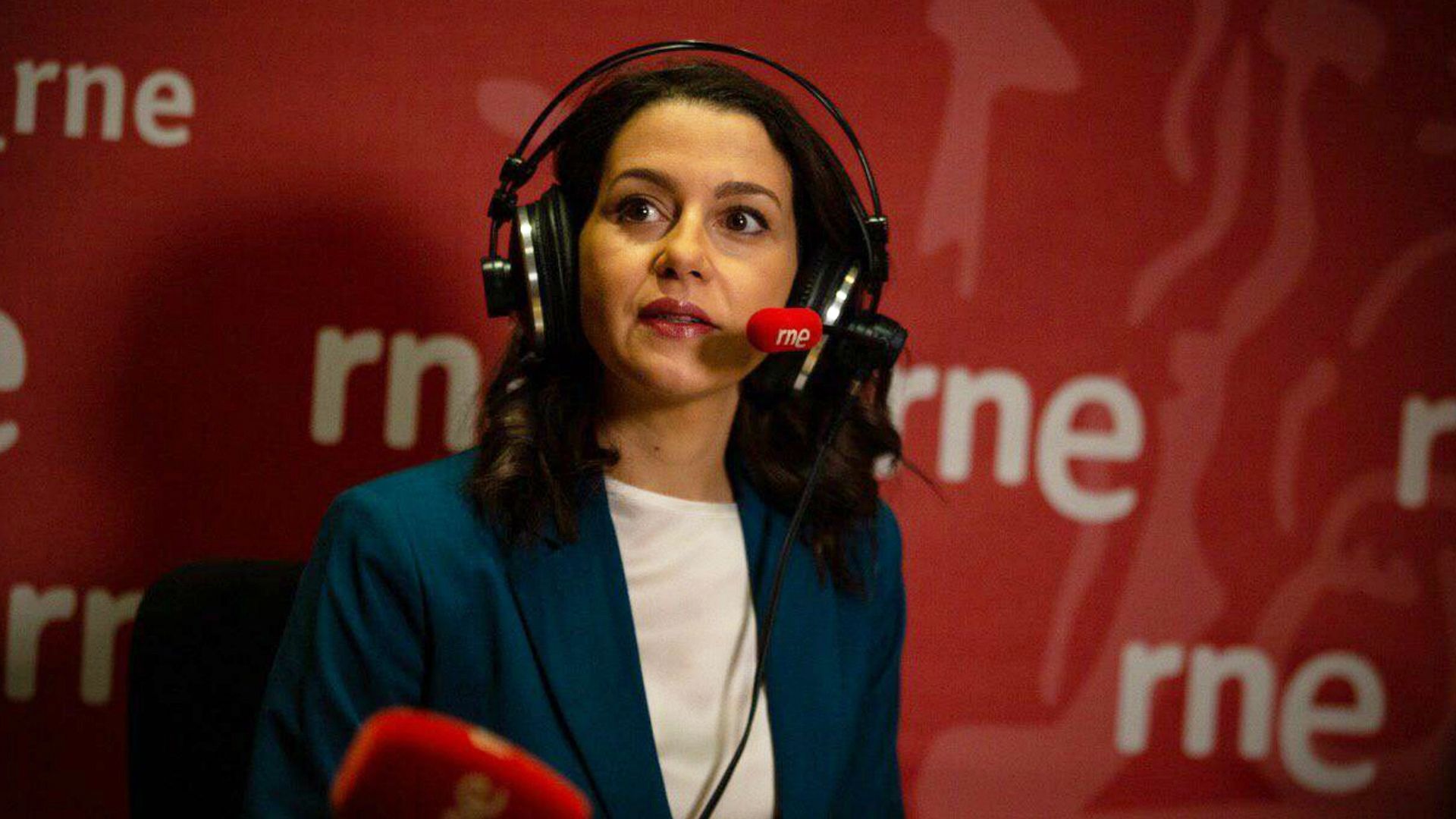 The president of Ciudadanos (Cs), Inés Arrimadas, has shown this Tuesday your concern about the parliamentary processing of the labor reform, because he fears – he has said – that the Government “gives in” to its nationalist partners and the rule “ends worse” than it has entered Congress. For this reason, he has assured that they will act “responsibly” if the chief executive, Pedro Sánchez, calls them to negotiate.

“It is not a labor reform that we believe is the best possible, but we are afraid that it could worsen in the parliamentary process,” said the leader of Cs in an interview in RNE, where she regretted that “Sánchez whenever he can choose, he chooses wrong and pulls for the nationalist parties. “

The labor reform, which was approved last week by the Council of Ministers after the agreement between the Government and the social agents, will reach Congress in the coming weeks and there it will be decided whether it is validated as a Royal Decree-law or as a bill. , where modifications may be included. The Government partners have already announced that they will try to make improvements, given the suspicion of the CEOE employer, which is more reluctant to change.

The leader of the ‘orange’ training has insisted that the agreed labor reform is not her proposal to change the work model, but that nevertheless share the concern of many companies and freelancers that the adjustments that the pro-independence and nationalist parties may force end up damaging the text agreed with the employers and the unions. For this reason, he has pointed out that if the Government calls them, they will propose their model and do “what they have to do out of responsibility” and for “the interests of Spain.”

In his opinion, there is much room to improve the decree law in order to “really” modernize the Spanish labor model, which is at the forefront of precariousness and youth unemployment, according to Arrimadas.

Criticizes the use of the emeritus king to attack Felipe VI

He has also referred to the possibility that the emeritus king will return to Spain and has indicated that he does not believe that it is an issue that worries Spaniards at this time, but, in any case, he shares that generalized idea – he has affirmed – of recognizing the role of Juan Carlos I during the Transition, but also “there is a lot of disappointment” by the information that are popping up about your alleged irregular activities.

“What worries me about this is that beyond the fact that we have the right to know what happened, there are certain political forces that use this to attack Felipe VI,” he insisted, who in his opinion has acted with “responsibility. and transparency “.

On the other hand, regarding the electoral appointments scheduled for 2022, Arrimadas has indicated that she is “super convinced” that Citizens will be decisive in Spanish politics, despite the fact that polls in Castilla y León, which holds elections on February 13, place his party on the brink of disappearance. While in Andalusia, even without a specific date and with somewhat more favorable polls, he wants to repeat the coalition government with the PP, he has pointed out that Juanma Moreno is resisting pressure from Genoa to break the Executive.