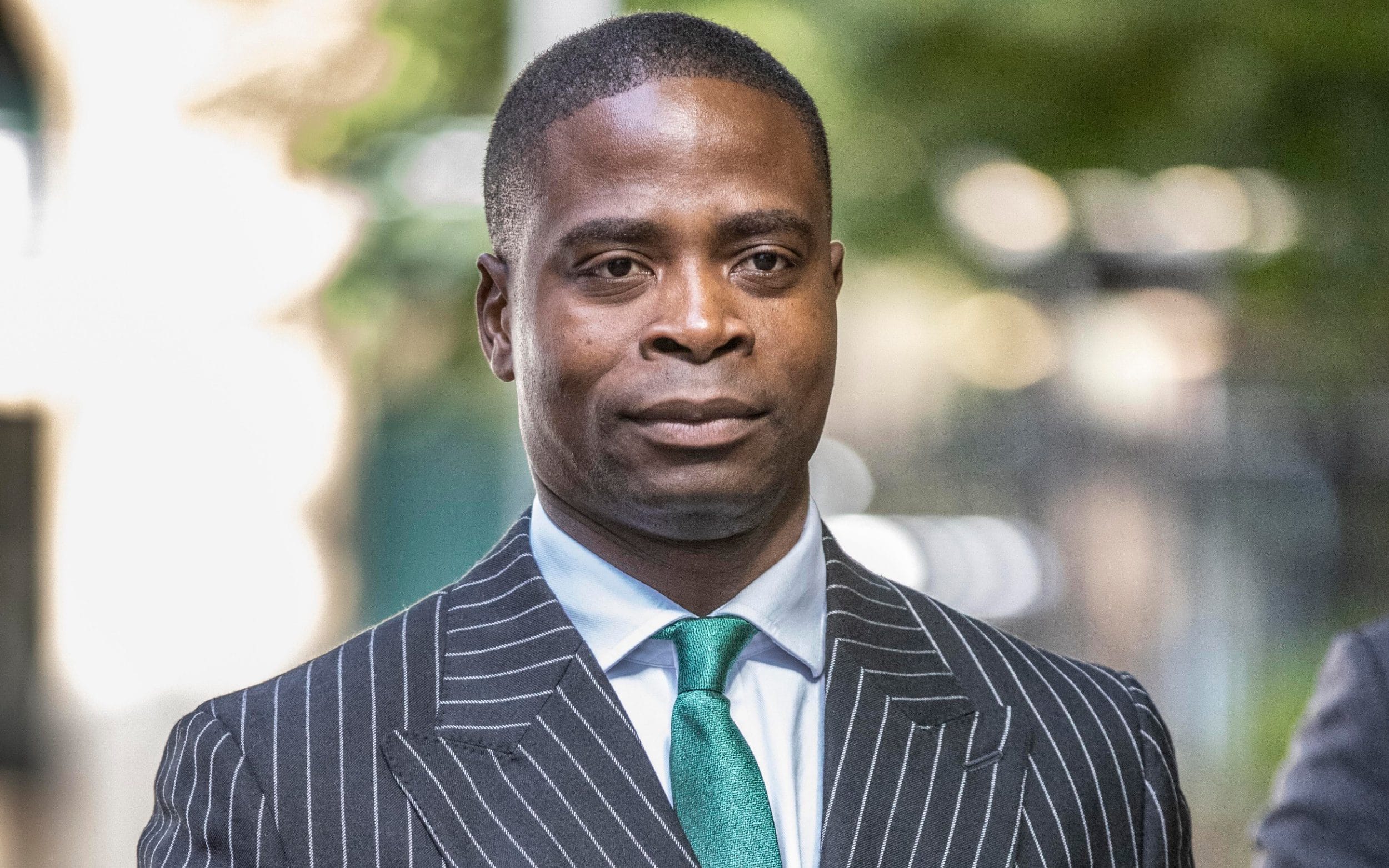 An Army “poster boy” responsible for protecting the Queen was caught trying to sell hundreds of rounds of military ammunition in a police sting operation, a court heard.

Mr Gill, who had a “particular responsibility for the protection of the Queen”, allegedly took part in the plot to sell lethal ammunition while serving as Technical Quartermaster Sergeant at the Victoria Barracks in Windsor, Berkshire.

Mr Graham is not standing trial, having previously pleaded guilty to four counts of selling ammunition between December 7, 2020 and January 28, 2021.

Mr Gill, however, denies conspiracy to sell or transfer ammunition and possession of a prohibited weapon.

Mr Graham sold a total of 300 9mm bullets, which he called “sweets”, wrapped in Bacofoil bags, for £5,800 in cash during four meetings with the buyer, who was actually an undercover police officer, referred to as “D”, Southwark Crown Court heard.

Prosecutor Duncan Atkinson said: “The Guards of course have a particular responsibility for the protection of HM the Queen, but they are also an integral part of the British Army more generally.

“In that regard, they of course have a need for large quantities of ammunition for both combat and for training.

“The Quartermaster Sergeant is responsible for supplies or stores, and thus has a role in the administration of the storage and allocation of ammunition.”

He said Mr Gill had grown up in Jamaica and joined the Army in 2001.

I added: “His promotion [made] him the first black Regimental Sergeant Major in the Household division.”

Speaking in 2020 about his new post, Mr Gill said: “I am honored to have been given the opportunity to be the next Regimental Sergeant Major.

“It’s not something that’s just given to you because of who you are, it is something you need to achieve.”

The court heard Mr Gill was in regular telephone and WhatsApp contact with Graham, who met with “D”, telling the undercover officer he was acting with a friend who had access to the rounds, said the prosecutor.

Mr Atkinson added: “On 7th December the telephones of both Gill and Graham were cell-sited in the vicinity of Gill’s address shortly before Graham took 50 rounds of live ammunition to sell to ‘D’.

“Such evidence is supplemented by surveillance undertaken by the police on dates when Graham and ‘D’ were meeting, that shows contact between Graham and Gill at times relevant to the transaction…

“On 7th December they were in contact by message and call before and after the meeting with ‘D’ and the same pattern emerges from their messages and calls on the dates when meetings with ‘D’ were arranged and when those meetings with ‘D’ then took place.

“’D’ was taken by Graham to Gill’s address again on 28th January 2021 after Graham had already handed over 100 rounds of live ammunition.

“A further, and direct, connection between Gill and Graham’s transactions is the evidence of what was recovered from Gill’s address on the day that he was arrested, 28th January.

See also  Patricia Arquette interview: 'I struggled with True Romance – her boyfriend kills someone and she's still so supportive'

“The fact of contact is not surprising, but it is the timing of contacting.”

Bacofoil bags, along with a Turkish self-loading pistol Mr Gill was not licensed to have, were found at his home, as well as cash, including notes handed to Mr Graham by “D” for 100 rounds of ammunition.

Judge David Tomlinson said potential jurors who had served in the Army would be excluded from service and those selected were shown a picture of the undercover officer, who will give evidence from behind a screen.

Gill, who arrived at court wearing a dark pinstriped suit, white shirt and green tie, is on bail and the trial continues.