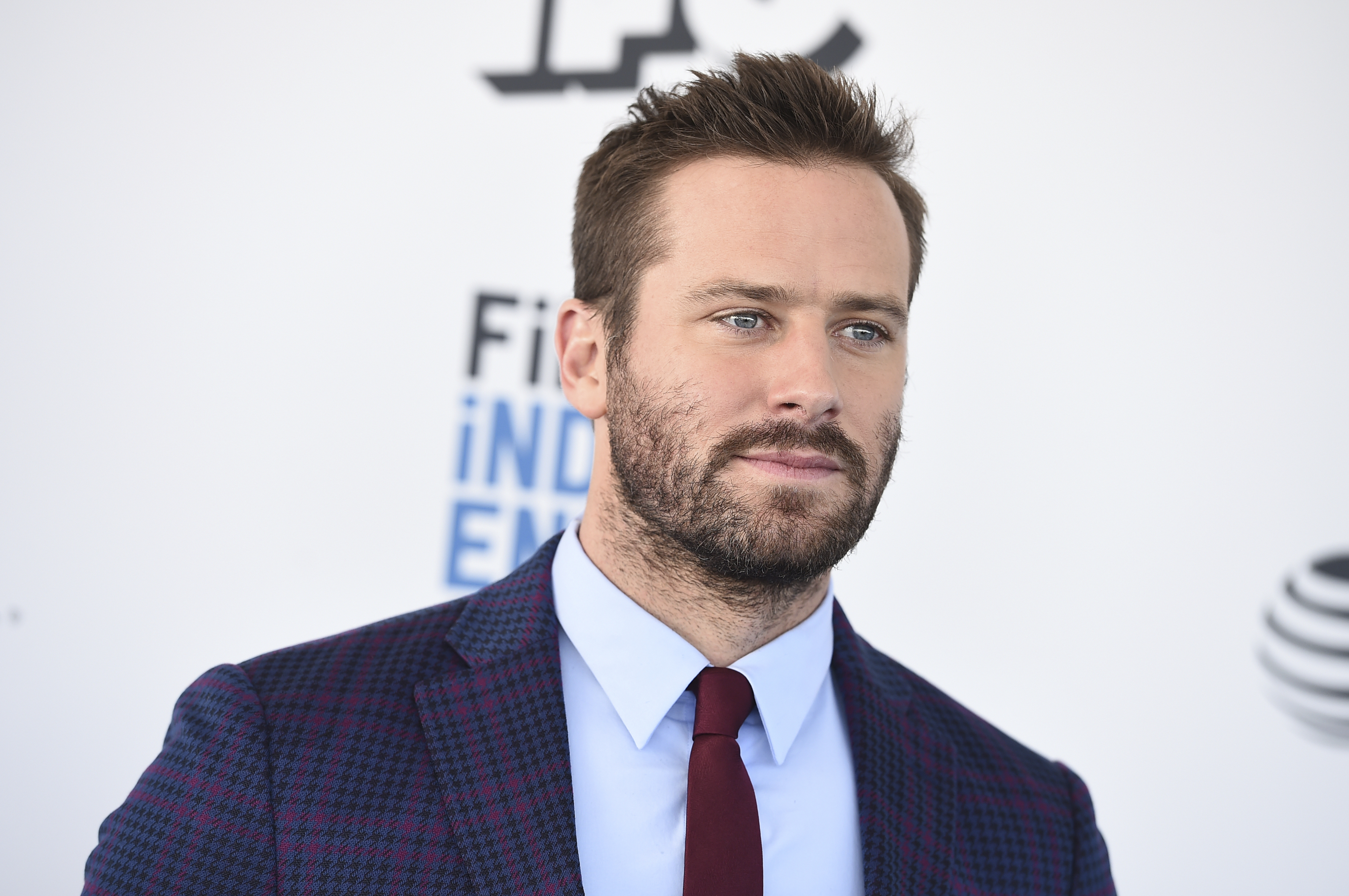 The leak of several messages that Armie Hammer sent to some women, where he spoke of sadomasochistic and extreme sexual practices, placed him on the Hollywood blacklist in 2020. It was then that the rumors of cannibalistic tendencies and the strong addictions that surrounded the figure of the American actor made him make the decision to take a step back in the film projects in which he was immersed to enter a rehabilitation clinic and treat his disturbing addictions. to sex, in addition to his problems with alcohol and drugs. Now, Hammer has completed a nine-month rehabilitation period and has returned home, his lawyer confirmed to the celebrity outlet E! News. “I can confirm that Mr. Hammer has left the treatment facility and is feeling great,” he said. Meanwhile, he faces a Los Angeles police investigation into assault and abuse allegations against him that he has never come to admit.

Hammer was publicly accused of raping a woman named Effie Angelova, who stated that the actor had forced her to have sex against her will for four hours and that she came to fear for her life in 2017, while still married to her now. ex-wife and mother of her children Elizabeth Chambers, who was devastated after learning the facts. “For weeks, I have tried to process everything that happened. I’m in shock”Chambers started in his text, published on his Instagram account. “I support any victim of attacks and abuse and I encourage anyone who has experienced this pain to seek the help they need to heal,” said the interpreter in a statement a month after the outbreak of rumors. According to the magazine Vanity Fair, it was she who was called by the protagonist of Call me by your name in May to ask for his help and to express that he was ready for treatment. On the 31st of that same month, he entered a center located on the outskirts of Orlando, in the state of Florida (USA), where he has stayed away from the scandal until now.

Despite Hammer’s assurances that “he would not respond to lies,” the Los Angeles police referred the case to the local district attorney’s office for further investigation, after obtaining the content of the messages that sparked the scandal. “I am 100% cannibal. I want to eat you. Fuck, it’s scary to admit. I’ve never admitted it before. I have cut the heart of a previously living animal and I have eaten it while it was still warm ”, it supposedly said in one of them. “It makes me think about holding your heart with your hand and controlling it when it beats,” read another. Screenshots were leaked in which he asked a woman to meet because he “needed to drink her blood,” to which she agreed. “Will you give it to me tomorrow? Do not forget that you are mine ”, he answered.

As a result of what happened, other women Hammer was with broke their silence. Paige Lorenze, one of his ex-partners, spoke about her traumatic four-month relationship with him. The 22-year-old revealed that the actor sent photos of her to his friends without their consent, and that he once used a knife to carve the initial of his name, the letter A, on your body during sex play. Courtney Vucekovich, another of his ex-girlfriends, also revealed that the movie star went so far as to tell her that she wanted to “break and eat her ribs” and that she manipulated her into carrying out her twisted fantasies.

After denying everything, the actor assured that he had the favor of the entity that produced the film he was shooting when the events came to light. “Lionsgate is supporting me on this, and I am very grateful to them for that.” However, there are already two jobs that he had to leave: the first Shotgun Wedding, a comedy that would have starred alongside Jennifer Lopez, and a series about how the movie was created The Godfather (1972), in which he played producer Al Ruddy.

Justin Thomas credits his experience for US PGA victory