Skip to content
Home News Are McLaren doomed and are Mercedes mediocre? 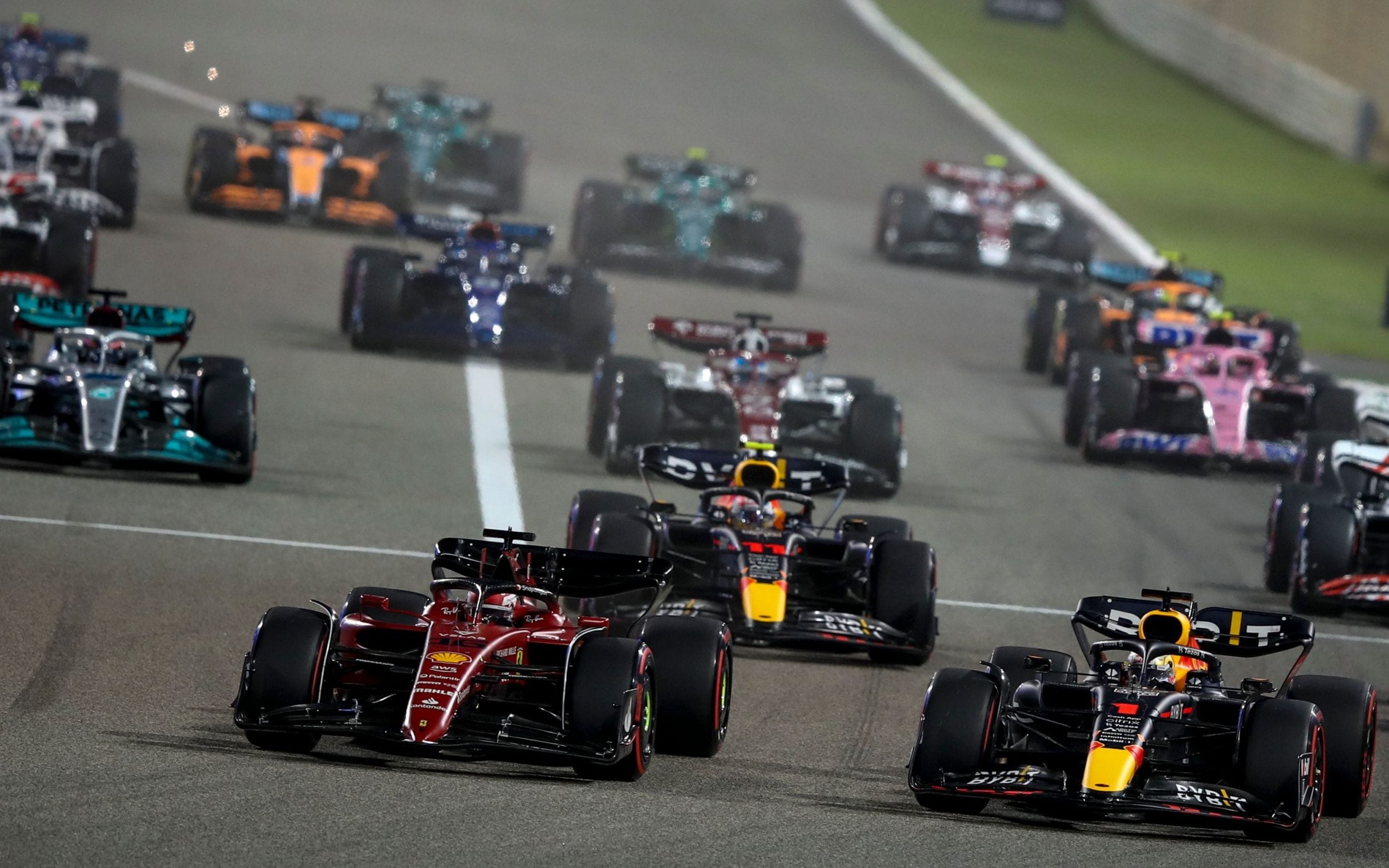 Two cars in the top 10 in Bahrain should be encouraged, but it felt somewhat underwhelming. Perhaps that was partly due to Red Bull’s double retirement, without which it would have been a ninth place for Esteban Ocon and 11th for Fernando Alonso. Ultimately, the French team have begun 2022 where they left off in 2021, despite the reshuffling of teams around them.

There was a slight absolute performance improvement, but overall it looks like Fernando Alonso might have to make do with another season scrapping for the top 10. The upside for Alpine – like all other midfield teams – is that the order is still tight and we have only had one race. Finishing as the fourth fastest team is not out of the question, however much Alfa Romeo and Haas have jumped up the order.

5. AlphaTauri – Neither a huge jump in either direction

2021 should have been better for AlphaTauri but they did not deliver on their potential. They finished the championship in sixth place (with their highest ever points total and yet another podium) but on raw pace were the fifth fastest team. Part of that was down to Yuki Tsunoda struggling in his debut season, true, but the season promised more.

Looking at qualifying pace, AlphaTauri have barely moved from their 2021 average, though in relative terms this puts them in seventh and not fifth. Pierre Gasly was running well in eighth before his retirement from him with Tsunoda just outside of the points. Eighth in the end Tsunoda continued his good run of form. Overall, they do not start 2022 in as optimistic a position as they did in 2021.

4. Red Bull – A disappointing opening but all signs point to another year of contention

For Red Bull to fall out of contention again in 2022 after taking the drivers’ title in 2021 would have been a bitter blow. With so much focus on in-season development of last year’s RB16B, falling back must have been a slight concern, especially with Ferrari and Mercedes focusing on the 2022 cars fairly early.

Thankfully that has not happened and Max Verstappen appears to have a championship contending car beneath him once more. It will have been a slight disappointment to have been marginally slower than the Ferrari on Saturday (although you feel Max Verstappen could have got more in qualifying), but an enormous one to have neither car finish. Understanding why it happened (and avoiding a repeat) will be crucial. Speed ​​is worth nothing without reliability.

The implications of their poor weekend are yet to be understood, though whichever way you look at it could be costly. Costly in losing ground to Ferrari so early or allowing a Mercedes struggling to 27-point head start on them.

3. Alfa Romeo – A revived Bottas could bring them back to the front of the midfield

There is a clear division in this progress list. The bottom four are Mercedes-powered cars, then the sole Renault engined car, then two Red Bull teams (formerly Honda), with the top three all Ferrari-powered. Again, that tells you something. Alfa Romeo are one of the surprise packages of the season so far, ending with a double-point finish and starting the season with plenty of promise after a few seasons of going backwards.

Again, we will have to wait and see how track-specific these cars are and it may turn out that Alfa Romeo slip a bit further back in the coming races as other teams out-develop them, but there is no guarantee that will be the Case. Either way, it was a promising start for what looks to be a hungry driver line-up with something to prove.

2. Ferrari – No more messing around, Leclerc and Sainz can deliver the title