Apex Legends 12th season ‘Defiance’ has finally gone live and it has brought with it some major changes to the game’s meta.

This includes some legends receiving major buffs while others have suffered some crippling nerfs which will change how players utilize different abilities.

Most notably, Crypto has received a few major buffs that will hopefully increase his pick rate in games – players can now toss his drone in a straight line without being forced to control it.

Meanwhile, Caustic’s gas traps have suffered a substantial nerf that now allows players to destroy them after they have been activated – the traps will have 150 HP and its effects will last for two seconds after being destroyed.

Hopefully, this will prevent Caustic players from utilizing corners with their traps and camping for most of the match.

A couple of Apex’s maps have also seen some changes to cater to an array of common complaints that have been coming out of the community recently. 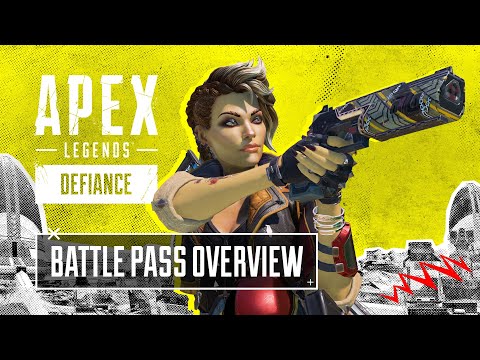 Find below the patch notes from Apex Legend’s website for Season 12.

Drone View HUD and other Quality of Life updates:

A developer noted: “Crypto has been off the grid in terms of pick rate. The goal of these changes was to make his kit more accessible and engaging. With a new deployment option, we lowered drone health to prevent reckless drone deploy.

“Crypto is still a methodical, calculating legend, and manually piloting Hack should still be the primary way to access macro-level recon. The drone view HUD updates should help here as well.

“Crypto’s never been weak per se; we’re cognizant of its strengths at high-level play and will be keeping an eye on its usage and performance.” 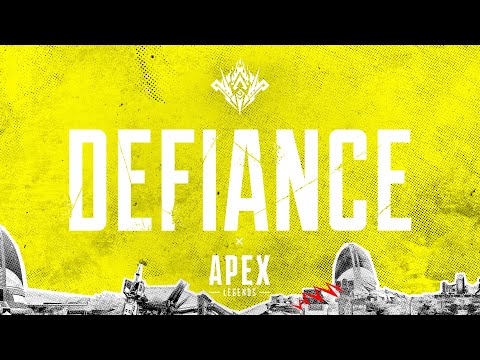 The Alternator SMG returns to the ground loot this season and taking its place is the powerful mid-range energy Volt SMG.

Sliding with the Triple Take or Peacekeeper significantly speeds up choke time and automatically reloads rounds.

A developer noted: “The Triple Take’s return to floor loot has been really positive, but it’s proving to be a bit ahead of the pack with its ranged performance.

“We’re eliminating the bullet growth it retained from its days as a sniper to pull it in line with other Marksman rifles.”

A developer noted: “On January 13, 2022 we implemented a hotfix to the Rampage and Sentinel infinite charge bug. We took that opportunity to get out a Rampage nerf early.

“Noting these changes here for anyone who missed our earlier messaging.”

A developer noted: “As we continue to introduce new weapons and loot into the game we must consider the impact it has on loot saturation and the ability to find specific pieces for loadouts.

“With this change we are able to keep weapons available but give our floor loot some breathing room.”

Fixing some weird rules in how assists and kills are determined and properly rewarded.