Skip to content
Home News António Vitorino: “We have not been able to help migrants on the border between Belarus and Poland” | International 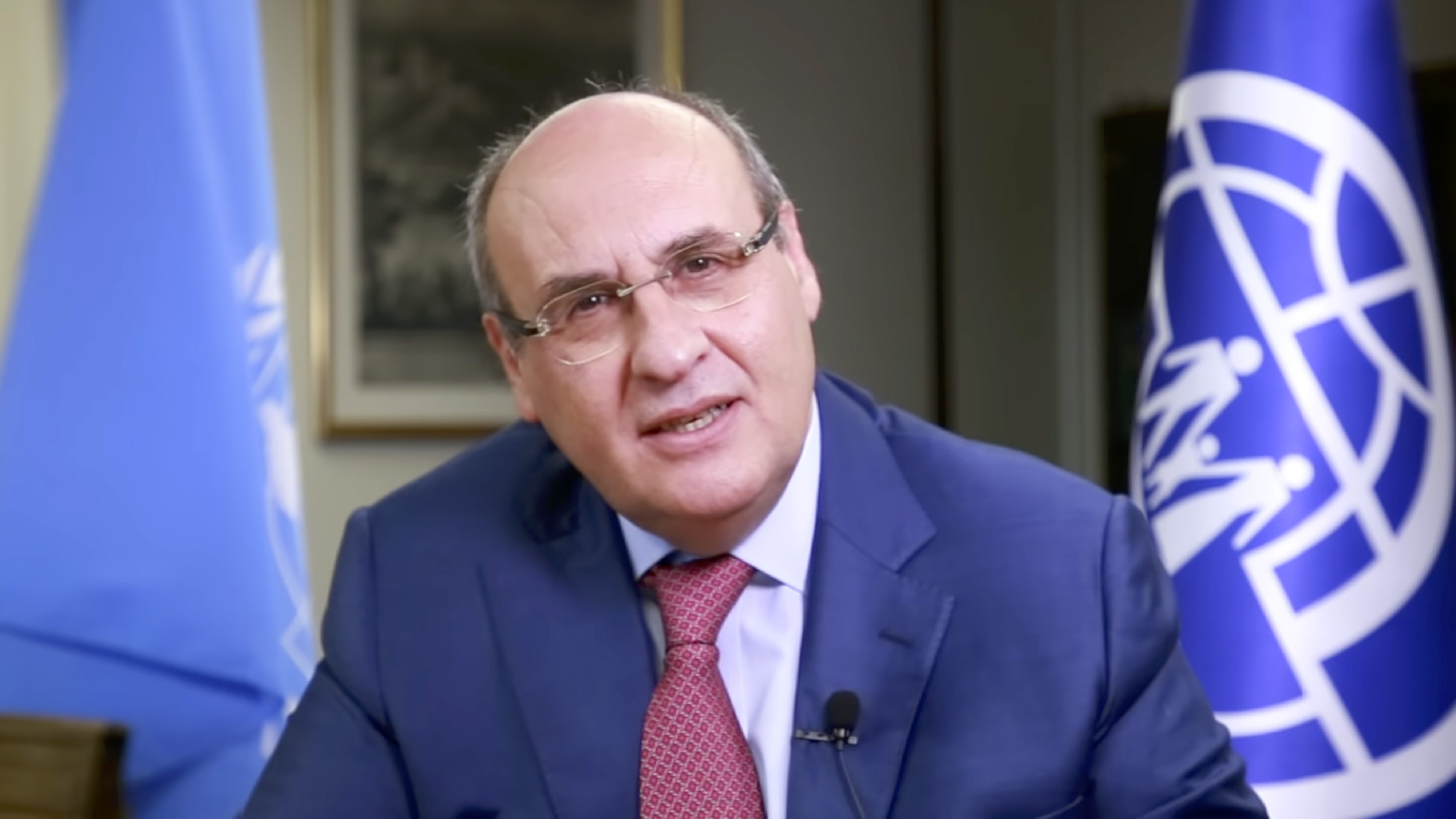 “Shall we speak in Spanish?” Asks António Vitorino (Lisbon, 64 years old) as soon as he greets in English. “This is more fun,” he confesses with a jovial tone. Behind that smiling gaze is the director general of the International Organization for Migration (IOM), an entity associated with the United Nations since 2016, illuminated seven decades ago to help resettle those displaced by World War II and associated with the United Nations since 2016.

The former European Commissioner for Justice and the Interior between 1999 and 2004 denounces the vulnerable situation of immigrants stranded on the border between Belarus and Poland. “We have not been able to help people and we still have very limited access,” criticizes the Portuguese lawyer. Following the declaration of the state of emergency, Warsaw has indefinitely prohibited access to some areas of the Polish border for all civilians – except residents or people who live, work or study in the area – including members of NGOs and international organizations. Access from the Belarusian side is, he claims, “controlled.”

In the three years that he has been in office, Vitorino has observed new migratory contexts, such as the caravans of Central Americans that crossed Mexico in 2018 to reach the United States; the worsening of others, as in Venezuela or Syria, and the reappearance of the instrumentalization of immigration for political purposes in the cases of Belarus, Morocco and Turkey. Migrations present a complex panorama that “no country is capable of facing alone,” he defends by videoconference.

Ask. Assisting in voluntary returns is one of the main tasks of IOM. A good part of the humanitarian sector, however, criticizes this activity because they think that instead of helping people to return, it should facilitate free and safe migration. Are both solutions incompatible?

Answer. IOM cannot make the decision to accept an immigrant into a country; It is a sovereign decision. But, in addition to voluntary return, we take care of integration in the countries of origin, that is, creating the conditions so that people who are not accepted in the destination countries can reintegrate into their community. IOM doesn’t just deal with the transfer, the unpleasant part, if you like.

See also  Boris Becker 'deliberately keeping trophies that made him a star', court is told

P. Immigration is used as a throwing weapon: there are the cases of Belarus, Turkey and in Morocco with Spain. How can this practice be stopped?

R. Both Unhcr [Alto Comisionado de Naciones Unidas para los Refugiados] Like the IOM, we have condemned all instrumentalization of migrants for political purposes. There are two types of solutions: short-term and long-term. In the short, we have humanitarian assistance. These people are in a situation of great vulnerability: they are exploited, they are deceived with false promises and they pay a very high price for a trip that they will not finish. In the longer term, it is necessary to act on the root causes of the migratory movement: poverty, instability, insecurity or the lack of governance in the countries of origin. It is the way we have to ensure that people do not embark on extremely dangerous trips, that they can put their lives at risk by pursuing a dream that has been sold to them as easy and that is anything but.

P. What does IOM have to say about the flow of migrants orchestrated by Aleksandr Lukashenko’s Belarus?

R. We have given the answer that they have let us give. From the Polish side, the authorities have created a buffer zone, where they do not allow access to either international organizations or non-governmental organizations. On the Belarusian side we have had controlled access, so to speak. We work together with the Belarusian Red Cross in a reception center near the border, but the big problem is that the people who are scattered in the forest are very difficult to contact and are in very precarious conditions due to the low temperatures and throughout the insecurity that characterizes their situation.

P. Are the sanctions on Belarus a useful tool to curb the political use of immigrants?

R. I don’t want to get into the geopolitical debate. What worries me is to prevent people from falling into a trap. States have an obligation to promote police and judicial cooperation to combat trafficking networks that operate in many parts of the world, not only on European borders.

P. In Spain, according to IOM data, the Canarian route has registered a record number of deaths in 2021. What are the reasons for this increase?

R. This 2021 is a black year in terms of the number of deaths, especially in the sea lanes. The most dangerous route remains the central Mediterranean, where more than 1,300 people have died so far this year. The second deadliest route, unfortunately, is that of the West African coast towards the Canary Islands, where we have registered more than 900 deaths. But these numbers are only what we know and we cannot rule out that the total figures are higher. On the Atlantic route, there are more and more people from Sahel countries who, in addition to political instability and citizen insecurity, are already fleeing due to the impact of climate change on living conditions. Human trafficking networks also operate there and that is why we are supporting the Government of Spain and a reception center in the Canary Islands.

P. And in that collaboration that you mention with the Government of Spain, they also work on voluntary returns. How much volunteer is a return when, in reality, an immigrant could have been detained for months?

R. That is a question that I am asked many times and I always answer in the same way. If you ask me if return is the preferred option for migrants, the answer is very simple: no, of course not. Migrants would like to stay in Europe, but if they do not have the possibility to stay, voluntary return helps them in reintegration. We have no involvement in forced returns.

P. What are the main challenges in Latin America?

R. We have, on the one hand, a massive displacement of Venezuelans to all neighboring countries, but also to Ecuador, Peru, Chile or Argentina. We are facing a mixed flow of people who move for reasons of international protection, but also for economic reasons. That is why we have a joint action with UNHCR, which involves more than 180 non-governmental organizations from other countries. Many of these people move along irregular routes and are highly exposed to exploitation and trafficking, particularly women and girls.

A different reality is that of Central America and the migrant caravans in Mexico, which try to reach the border with the United States, as well as the situations derived from natural disasters that imply the displacement of people, such as the situation in Haiti, where the The last earthquake has aggravated the deficiencies of the population.

P. Next year in New York there will be an international meeting that will serve to review the Global Compact on Migration, approved in Marrakech in 2018. What does IOM expect from that meeting?

R. The verification of a very evident reality, which some still refuse to accept, which is that no country is capable of facing the challenges of immigration alone, can only be done through international cooperation. And that is what the Global Compact on Migration agreed. I hope that the world forum in May next year will identify what the objectives have been achieved, and above all, what to do to achieve the rest of the objectives in the future.