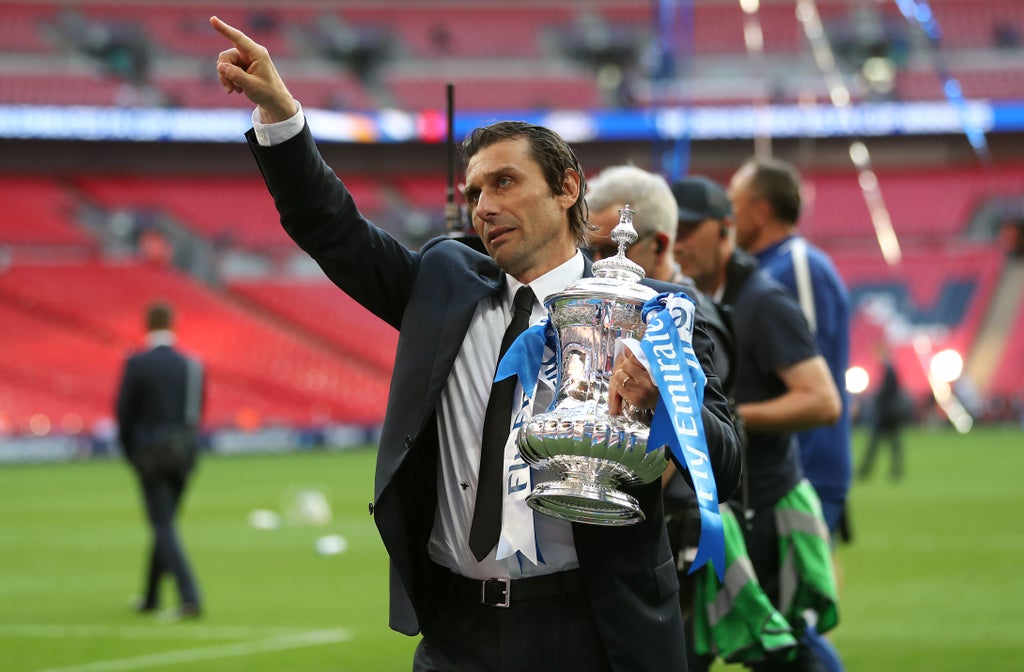 Tottenham Hotspur boss Antonio Conte has warned it will not be easy for his side to win the FA Cup this season.

Spurs are hoping that this is the year that they finally end their 14-year trophy drought, but have a long way to go.

They head to Manchester United’s conquerors Middlesbrough in Tuesday night’s fourth round and with Manchester City, Chelsea and Liverpool all still in the hat, they would not be among the favorites to lift the silverware in May.

Conte does have a good record in the FA Cup, though, having been to the final in both of his seasons as Chelsea manager, winning one and losing one.

He is targeting a hat-trick with Spurs, but knows what is in store.

“To win trophies in England, as I said before, is very difficult. At the moment it’s easier to win in Europe than England,” he said. “When you start to play the quarter-final, semi-final, final, you have to fight against a top, top team that probably could play the final of the Champions League.

“It’s important to continue to go through in this trophy. This happened in the Carabao Cup, don’t underestimate the semi-final Tottenham reached. Because the final was Chelsea v Liverpool, so to reach the semi-final at this moment was a good result for Tottenham.

“For sure this has to be a boost to push us to improve the level, to be competitive, to try to meet a trophy as soon as possible.

“Because if I speak about the future, you don’t understand the time that we need. For sure it’ll be important to improve the level and fight to win a trophy. But I repeat, to win a trophy now is very difficult.

“For sure it’s a great competition and previously I was lucky to reach the final two years in a row. I’d like to continue this tradition for Tottenham, especially for my players, especially the fans and the club. Not only for me.

“But you know this trophy is not simple or easy, and tomorrow we have to face Middlesbrough, a tough game. Middlesbrough eliminated Manchester United from this competition.”

Spurs will pick a strong side at the Riverside, not that they have much option as they have a thin squad and named four academy players on the bench during the 4-0 win at Leeds on Saturday.

One of those was 17-year-old Dane Scarlett, who came on for the final five minutes.

And Conte says he has a big future.

“Dane has to continue to work very hard. We have to find the best solution in training because in the past he had many, many injuries.

“But he has great potential, he’s only 17, he has to continue to improve, to grow, to understand and to think about football.