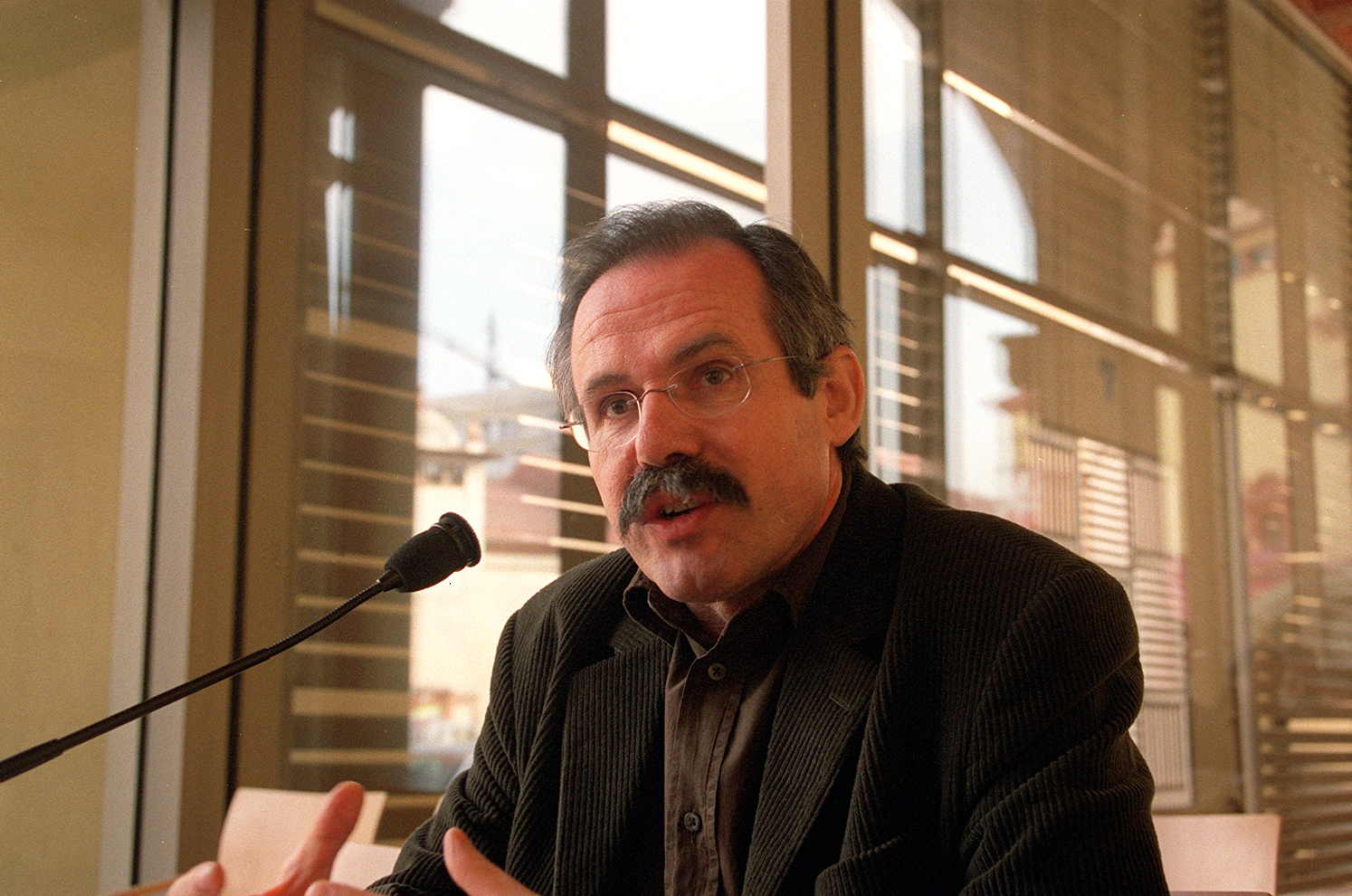 “Another world is not only possible, but necessary”, thus ended an article that Antoni Dalmau i Ribalta – along with Jordi Borja, Pere Vilanova, Eulàlia Vintró and Joan Subirats – signed in this newspaper in 2004, in defense of a policy of support to international cooperation and as a member of the NGO Cooperació. A sample of the multiple interests that occupied Dalmau (Igualada, 1951) and that reveals his life, unfortunately cut short this Wednesday.

Politician and writer, those who knew him best coincide in highlighting his bonhomie, which was manifested in a smile without hairpieces. About one of his books –Letters to a young politician. What can you do for your country?– An anonymous voice correctly summarized some of the most relevant traits of his mood: plain language, without fanfare, but without camouflage or lies, respectful of different opinions, of the utmost frankness … His soul as a novelist and historian appeared so much when he wrote a narrative, for which it was documented in all its extremes, as when he resolved that this material should be presented as a historical essay. And it gave it the appeal of a story, without losing rigor, but far from a pedantic academic solemnity. See, as an example of this, his fictional elaborations on the Cathars or the essay on the Rull case, an investigation, of which he had spoken to me satisfied, on a little-known personage who slipped from the acrat militancy to treason, as a confidant of civil governors. A case of lucrative terrorism that ended up on the gallows and that Dalmau takes advantage of to draw a fresco from the early 20th century. He also translated authors as diverse as Fernando Savater, Stephen Hawking or Amélie Nothomb and albums by The Smurfs.

Founder and Director of Magazine of Igualada, born in 1999, was able to bring together a nucleus of relevant people from the city to recover a short-lived cultural publication project from 1929. The strength of this endeavor is demonstrated by the edition of number 69 at the end of last year.

Equalized, obviously, she was present in some of her most beloved occupations. Together with María Teresa Miret and Marta Vives, he worked for seven years documenting all the streets of their city. Looking for the origin of its nomenclature, the biography of the characters that populate it and pointing out the important buildings. Dalmau was attentive to Igualada … and to his citizenship. For example, he spent many hours studying the civil war and the first Franco regime in Anoia and had pursued and documented the sad adventures of many exiles from the region. Now, he was working on a biography about the industrialist, promoter of cultural activities and artist Pere Borràs Estruch (1887-1953), on whom he dived in the personal archive that Borràs had kept in his modernist home. His passion for culture led him to commit himself to very different entities. He presided over the foundation of the Teatre Lliure for 25 years (1988-2013), was a patron of the private foundation Center Internacional de Música Antiga-Cima promoted by Jordi Savall and Montserrat Figueras or belonged to the board of the Orfeó Català. In the middle of the scandal of the Millet case and after admitting, in an article in The newspaper, that “to appear traditionally as an untouchable, almost sacred myth, sometimes bordering on the most worn and most nostalgic topic, and then see ourselves dragged through the pages of events in such an honorable way –including the memory and saga of one of the founders–, it is not easy to administer ”, Dalmau defended in the same text the need for cultural regeneration.

See also  Storm Eunice: What to do if your home floods

Antoni Dalmau studied law and practiced law until 1982. During the last stage of the Franco regime, he committed himself to teaching Catalan (in 2016, he signed the controversial manifesto on the language of the Koiné group). In 1975 he was already a member of the Convergència Socialista de Catalunya and, between 1978 and 1992, he belonged to the National Executive Commission of the PSC, a party on behalf of which he held different positions: councilor in the Igualada and Barcelona municipalities, where he collaborated with Pasqual Maragall, or Deputy of the Barcelona Provincial Council, an entity that he presided between 1982 and 1987. He was also Vice President of the Parliament. In 2013 he broke with the PSC, disagreeing with what he considered the party’s Catalan tepidity and its position with respect to the independence process. He did not return to active politics, but in 2019 he closed the Esquerra Republicana list in the municipal elections of Igualada.

Professor of Communication Sciences at the Ramon Llull University, his interventions in political debates belong to an ill-fated school from which those who think that reason is sustained by rippling and enraged speeches should learn. A supporter of conciliation and a persistent cordiality, Antoni Dalmau leaves behind many friends of very different creeds and convictions.