Skip to content
Home News Anthropologists, “the miners of memory” during the pandemic 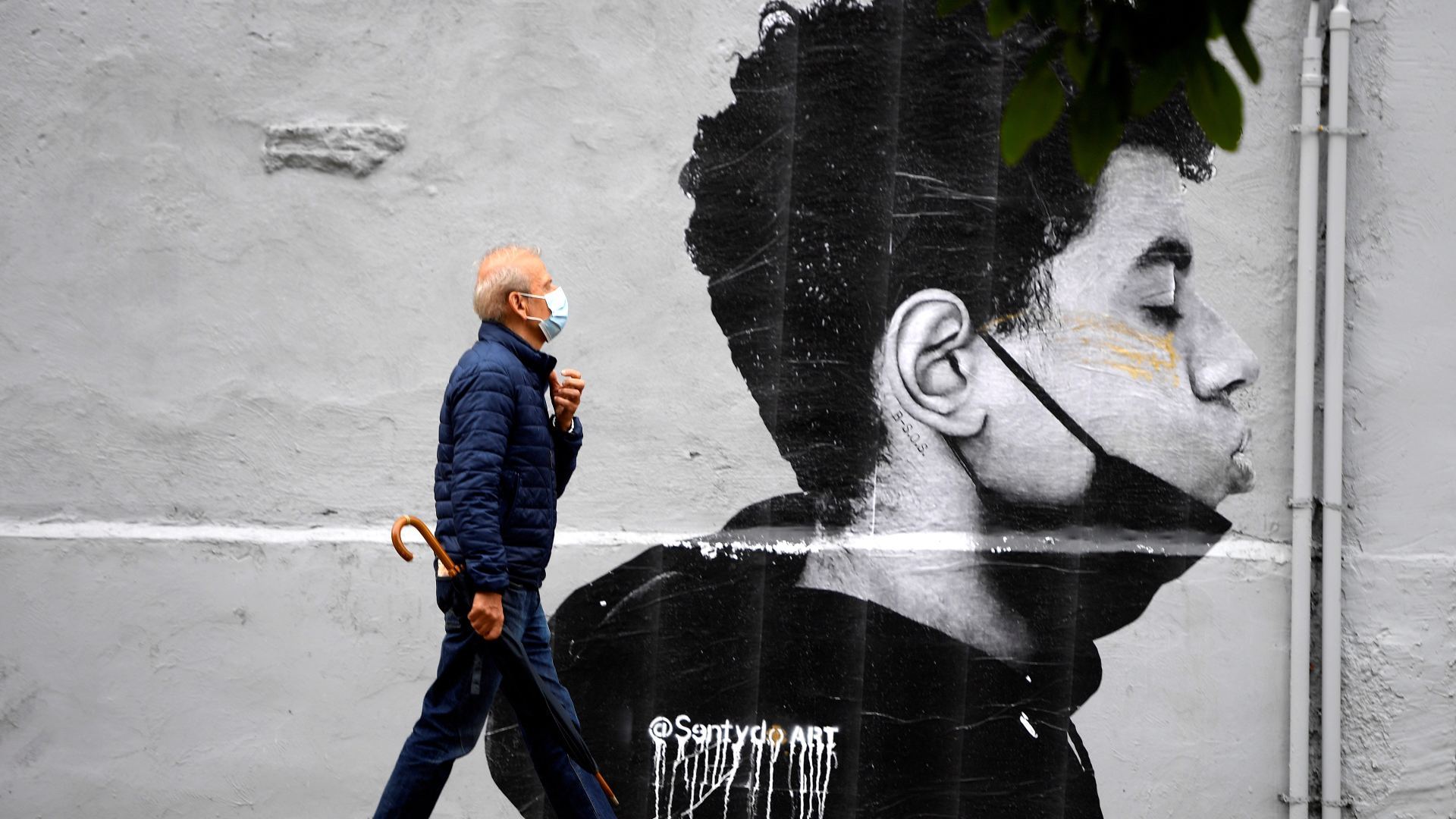 When in 2020 the world stopped and the intuition of the global crisis was transformed into certainty, a parallel and silent wave started: museums, archives and libraries they began to “save” material about what was happening.

In a resounding reaction, UNESCO sent an alert to its member countries urging them to archive the voices of the pandemic, to “take advantage of the scientific, educational and artistic potential” in order to face COVID-19.

The internet exploded as a basic tool to harvest testimonies of an exceptional time. The National Museum of Anthropology (Madrid) activated the springs in line with a “pool” of European cultural institutions.

They opened projects in networks in a consultation open to the public such as the photographs of the EFTI (School of Photography and Cinema) students who radiographed the feelings of young people in the face of the siege of the virus or the “demonization” of mobility [Busca en este enlace todos los trabajos COVID del MNA].

The web has become a wall-file to which they were sent, and they have continued to arrive until a few months ago, an avalanche of photos, videos and documents. Anthropology delves into human behavior, and they also asked citizens to record themselves with an object from everyday life that would act as an emotional lever during the confinement. An object that in turn could be part of a museum in a double value.

Among them are the testimony of Marisa, who speaks fondly of his grandmother’s pot that he had begun to use by force during confinement, or Ginesa’s bicycle, stranded in the middle of the room as a symbol of lost freedom.

Videos that make up the ‘Nearby Heritage’ experiment because, as the Italian archaeologist and researcher pointed out Renato Peroni: “Behind the universe of objects of material culture is the universe of men and their social relationships.”

Take the pulse of society

The review of the images from just a year ago impacts and has been documented in record time: deserted streets with plants growing between the cobblestones, applause from the balconies, toilets on the edge, families separated, theaters closed, the irruption of masks, the hope of the vaccine and an unprecedented silence [Mira en este enlace los materiales de los archivos regionales de Madrid y Barcelona].

They could be assimilated to events of a blurred past but they make up the evolution of a pandemic in which data collection continues. A rescue of the memory stuck to the present time.

“It was about that object that you cling to so as not to go completely crazy and not lose perspective. The value is that they are videos of that now, not from something that has already happened. And they link with the most absolute contemporaneity ”, explains Fernando Sáez Lara, director of the National Museum of Anthropology, who believes that in the face of the ups and downs of the crisis, the online window may have to be reopened.

“What we wanted is that the people who were at home could tell us how they were living it. Photographs from their window to document that time of confinement and take the pulse of society“, delves.

On the reverse side of the collection of material, ideas are bubbling. Hanging in the virtual reflection room is the study ‘Anthropology for critical moments’, where a score of international experts analyze world metamorphosis from a reflective and scientific approach.

“They echo how they sharpen inequalities in the world with the distribution of vaccines. There are also more generic reflections on how humanity adapts and how these crises put us in a challenge, which is the possibility of changing things and considering mass consumption or the climate crisis ”, describes Sáez Lara.

And invisible wounds emerge: “There are also reflections on how we become much less affective. Others become strangers because they are possible transmitters of the virus and we withdraw from living together. There are still many people who do not leave the house ”.

The fragility of memory

It is fight against the ephemeral It is also the backbone of the project being developed by Labrit, the only company in the country certified to conserve Intangible Heritage. In the Navarrese municipalities of Leitza (2,898 inhabitants) and Villava (10,150) recorded and indexed, under international protocol, oral interviews of confinement in rural areas with their particular microcosm.

A job that they describe as “very complicated emotionally” and that has resulted in several documentaries that were viewed in the towns as an example of education in values. Plus the custody in the town halls of the material collected to be consulted by the neighbors in the future.

“Memory is very fragile and is conditioned by how many times we have counted things. Narrating when they happen has an anthropological and historical value. In 50 or 60 years it will be invaluable because the story that will have come through the repetition of memories will be very different from how it was lived, “says Itziar Luri, manager of Labrit Patrimonio, which has a team of anthropologists and communicators as” miners of memory. “

“It serves to recognize us in that collective effort that has taken place during the confinement, to know it better in itself, since probably in a few years it will be the object of study and will allow us to have first-rate oral sources. In a few years, another collection can be made and a comparison can be made. “

An investigation that has been extended to how cities like Pamplona face “the non-celebration of Sanfermines”. Also in 2020 the Fallas or Holy Week disappeared. It is the recent trace of a pandemic that has transformed history and whose sequels have yet to be written. As Ernesto Sábato pointed out in his work The tunnel (1948) and they remind us from the website of the Museum of Anthropology: “Living consists of building future memories.”