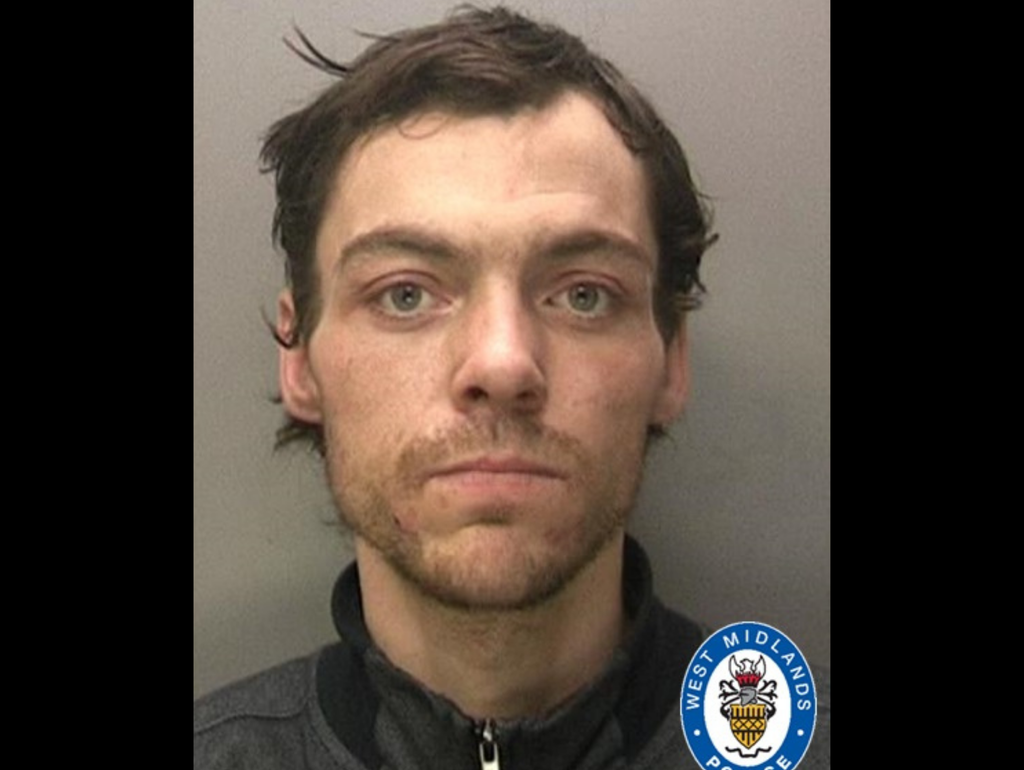 A triple killer is facing life in jail after pleading guilty to the horrifying murder of a mother, her son and another woman during a five-day killing spree.

Anthony Russell, 39, murdered Julie Williams, 58, and her son David, 32, at separate flats in Coventry over two consecutive days in October 2020.

He then murdered his third and final victim, 31-year-old Nicole McGregor after her body was found dead on grassland in Leamington only days later.

Russell is also accused of raping Ms McGregor before killing her, just hours after she proudly showed him a picture of her baby scan.

A court heard how Mr Williams died of strangulation after having a lanyard wrapped around his neck but he’d also suffered 81 external injuries during the violent attack.

He has been missing for six days before being found dead on 26 October.

Found 11 miles away in Newbold Comyn a day before, his mum Ms Williams was also strangled – but with a cable from a broken fan – and suffered 113 separate injuries after being brutally beaten to death by Russell.

He then targeted Ms McGregor, who died as a result of compression to the neck Russell used her own leggings to strangle her to death on 29 October.

Jurors heard how Russell was found in a stolen car on a country lane in Rolleston-on-Dove, Staffordshire after being hunted down by cops as the lead suspect in the murder cases.

He previously admitted the manslaughter of all three victims and had been due to go on trial at Warwick Crown Court on Monday.

However, he went on to change his pleas to guilty but still denies the charge of rape for which he is standing trial this week.

Russell is said to have “lured” Ms McGregor to nearly Newbold Comyn park “not for sex, but more likely for drugs” before allegedly raping and then killing her.

Russell, having killed Ms McGregor, slept rough that night but then went and found Mr White the next morning and told him a series of “elaborate” lies about the woman’s whereabouts.

It was on October 28, when a friend showed Mr White an image of a man wanted for the Williams killings in Coventry, he recognized it as Russell and “in shock” went to the police.

A search team later found her body down a steep path, covered in scratches, likely after being dragged there in a bid to conceal the crime.

She died as a result of neck compression caused by ligature strangulation, with the post-mortem discovering she had been carrying a “fully-formed female fetus”.

Ms Johnson said: “The prosecution suggests the state of Nicole’s body gives the lie to the defendant’s claim that Nicole McGregor consented to sex.”

Russell then attacked and robbed Mr Lavens, carjacking his Ford C-Max in an escape bid.

On October 30, police spotted the red Ford parked in Burton-upon-Trent, Staffordshire, about 50 miles from Leamington.

Russell was found “lying across the back seats” of the car and arrested at 4.17am.

He denies rape and the trial continues.