Skip to content
Home News Anne Rice, author of ‘Interview with the Vampire’, dies at 80 | Culture 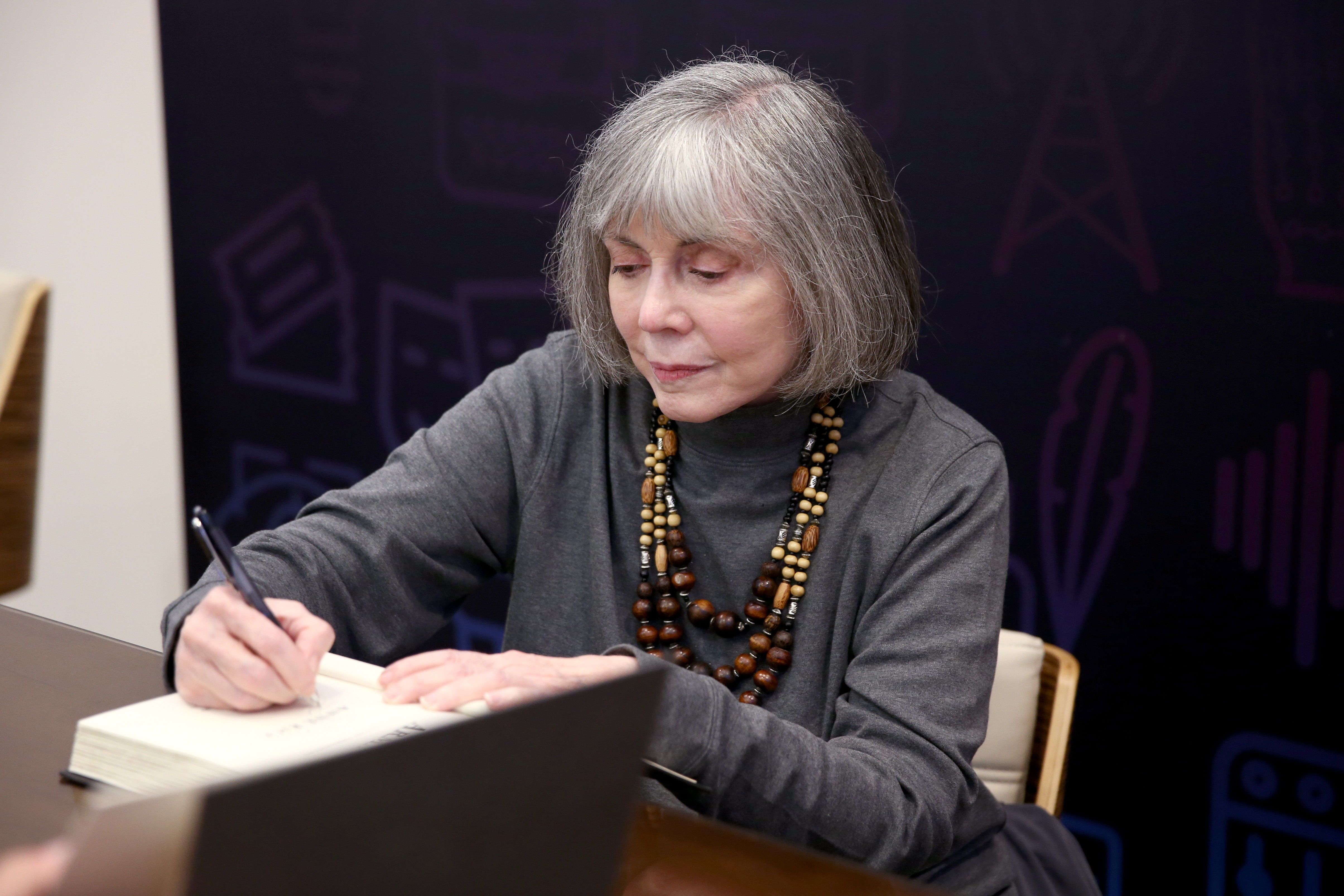 American writer Anne Rice, famous for her book series Vampire Chronicles, died on Saturday at age 80, reported her son, Christopher, on the author’s Facebook account, in which she indicated that Rice had suffered a stroke days ago for which she was admitted to a hospital. Rice, born October 4, 1941 in New Orleans, rose to fame after publishing Interview with the vampire, a book adapted for the cinema into a 1994 hit movie of the same name, directed by Neil Jordan and starring Tom Cruise and Brad Pitt.

That was his first title in the series Vampire Chronicles, which made up 13 novels, the last one published in 2018 (The community of blood). In addition, he wrote works on witchcraft (The Mayfair Witches), the trilogy of The Messiah, based on the life of Jesus; or the series Angelic chronicles. Rice, whose real name was Howard Allen O’Brien, has sold more than 100 million copies of his thirty novels worldwide.

Widowed since 2002, Rice had two children, Michelle, who died at the age of five from leukemia, and Christopher, born in 1978, who was the one who announced on Saturday the death of his mother: “It breaks my heart to give you this sad news. Tonight Anne passed away due to complications from a stroke. She left us almost nineteen years after the day my father, her husband, Stan, died. “

“As a mother, her support was unconditional, it taught me to embrace my dreams, to reject conformity and to challenge the dark voices of fear and doubt. As a writer, she taught me to challenge the boundaries of genre and to surrender to my passions ”, he added in that message on Facebook. “In his last hours, I sat by his hospital bed, impressed by his courage, awash in memories of a life that took us from the hills of San Francisco Bay to the magical streets of New Orleans and sparkling views of southern California ”.

“Let’s hope that Anne is now experiencing firsthand the answers to many of the great spiritual and cosmic questions whose quest defined her life and career,” added Christopher Rice. “Throughout much of your later years, your contributions to this page [de Facebook] they brought him great joy. Anne will be buried in the mausoleum of our family in Metairie Cemetery, in New Orleans, in a private ceremony “, has concluded Christopher.

Interview with the vampire (Grijalbo, 1977, 1976 in original) is the most popular story of the genre in the 20th century and made Rice the great bloody lady of the undead, with permission from Valentine Penrose, the narrator of the life and red dips of Elizabeth Báthory. In the aforementioned novel and its numerous continuations of the Vampire Chronicles, Rice changed the paradigm of the bloodsucker, putting us headlong into the circle of supernatural predators and identifying with their desires, passions and hunger, and even sex life, opening the door to later phenomena as popular as Twilight, True Blood The What we do in the shadows.

Just as Mina Harker in the canon plunged Dracula’s pursuers into the earl’s thoughts through Professor Van Helsing’s hypnosis, Rice allowed us to discover for the first time how the mind and heart function (stake meat). ) of vampires. He did so by immersing us in the quasi-eternal lives of a vampiric community that swarmed the decadent New Orleans in the eighteenth century and with a deliciously unhealthy baroque style, which rediscovered some of the darkest drives, settings and situations of the old Gothic genre.

Its main characters are Lestat the vampire, in the world Lestat de Lioncourt (played in the cinema by Cruise), a really despicable but fascinating guy, who is the bad vampire, and his victim Louis (Brad Pitt) —who is the one who narrates his story to a current journalist in Interview with the vampire– essentially a good person, transformed into the undead for the sake of the other’s fangs and subjected to the chilling demands of his new life. The moral dance between them throughout the ages, of a homosexual nature, is the center of Rice’s work, full of unforgettable scenes, in which a deliquescent and cloudy sensuality is brilliantly mixed with the purest horror. The story includes matters of mind-boggling morbidity, such as responsibility for the creation of new vampires, including that of a touching vampire girl, Claudia, one of the great tragic figures of the genre, doomed to remain a hideous bloody doll. Or the curious and fascinating ethical codes of the vampire community orchestrated by a shadowy priory in Paris. The irreverent Lestat, who has a fan club in the US, is the protagonist of several later novels. It is curious to imagine what Bram Stoker would have thought of all this vampiric drift, which has led the canon to a new life – to what it is seen and is worth the word to say goodbye to the great Anne Rice – immortal.

With Jerusalem’s Lotby Stephen King, and Fevre dream, by George RR Martin (novel with which Interview with the vampire saves so many points of contact), Rice’s work is the greatest contemporary achievement in revisiting the figure of the classic vampire.