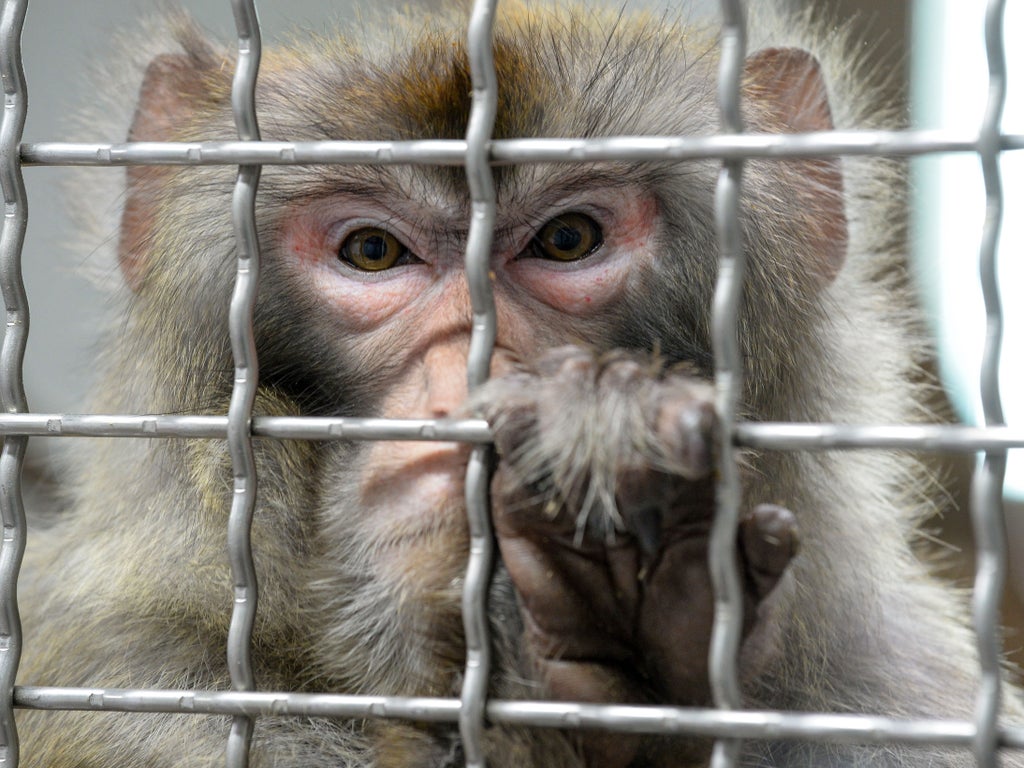 An animal rights group has complained to the US government about the treatment of monkeys by Elon Musk’s brain chip company Neuralink.

The group alleges that the monkeys have gone through “extreme suffering” during brain implant tests.

The group Physicians Committee for Responsible Medicine (PCRM) is expected to file a regulatory complaint with the US Department of Agriculture on Thursday, according to Insider.

The group has said that it has got hold of records that show that the monkeys went through “extreme suffering as a result of inadequate animal care and the highly invasive experimental head implants during the experiments”.

The brain chip being developed for human brains by Neuralink is meant to monitor as well as stimulate brain activity. A microchip and wires would be implanted through the skull into the brain.

The research during which the alleged abuse is said to have occurred is connected to the federal primate-research facility at the University of California at Davis.

The PCRM has said that they have obtained more than 700 pages of documents, such as veterinary records and necropsy reports via a public-records request.

The group is alleging that the university and Neuralink have committed nine violations of the Animal Welfare Act, including by failing to minimize the animals’ pain and distress, failing to conduct daily inspections, and failing to have a veterinarian provide guidance on the use of anaesthesia. .

A draft complaint seen by Insider states that one of the monkeys had missing fingers and toes “possibly from self-mutilation or some other unspecified trauma”.

PCRM research advocacy coordinator Jeremy Beckham told the outlet that out of 23 monkeys, seven survived and were taken to Neuralink’s facility in 2020, at which point the company ended its collaboration with the university.

The draft complaint requests that the Department of Agriculture investigate both Neuralink and UC Davis.

Neuralink has utilized the animals in its efforts to show off its advancements, such as the release of footage in April showing a monkey seemingly using a company device to play a video game.

According to Mr Beckham, the records obtained by PCRM shows that experiments performed “just a couple years ago make me extremely skeptical that they’re anywhere near being able to safely carry out anything in human volunteers”.

PCRM also stated that they plan to file a lawsuit against UC Davis on Thursday, alleging that the school is not releasing video footage, photos, and ID numbers of the monkeys. Insider reported that UC Davis states in the lawsuit that those items belong to Neuralink.

“When you make use of these public facilities and these public resources, you forfeit your right to cloak the work you’re doing from the public,” associate general counsel for PCRM, Deborah Dubow, said.

“UC Davis did have a research collaboration with Neuralink, which concluded in 2020. The research protocols were thoroughly reviewed and approved by the campus’s Institutional Animal Care and Use Committee (IACUC),” a university spokesperson told The Independent in a statement. “The work was conducted by Neuralink researchers in facilities at the California National Primate Research Center at UC Davis. UC Davis staff provided veterinary care including round-the-clock monitoring of experimental animals. When an incident occurred, it was reported to the IACUC, which mandated training and protocol changes as needed.”

“Animal research is strictly regulated and UC Davis follows all applicable laws and regulations including those of the US Department of Agriculture, which makes regular inspections, and the NIH Office of Laboratory Animal Welfare,” the UC Davis spokesperson added.

“We fully complied with the California Public Records Act in responding to their request,” a UC Davis representative told fortune.

The Independent has reached out to the Department for Agriculture and Neuralink for comment.