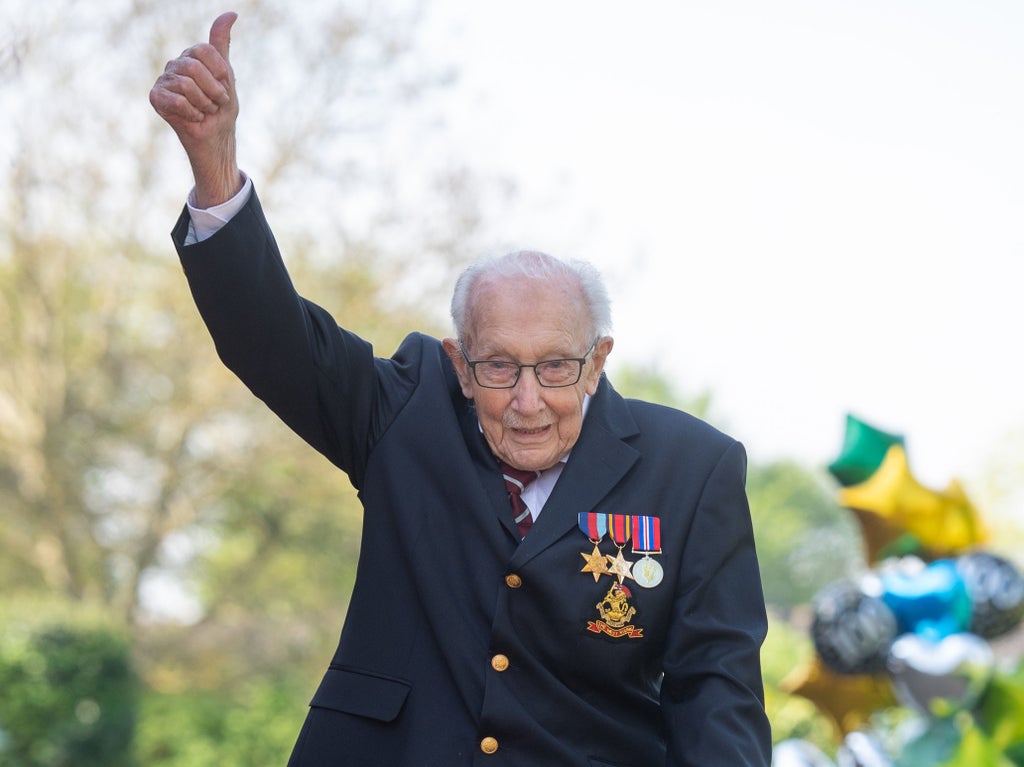 It is quite normal, when we give to charity, to imagine that every penny of our donation is spent directly on the cause. We want our money to have a tangible impact – a bed for a homeless person; new equipment in a cancer ward; a rug for a donkey.

It is this mindset that encourages us to open our wallets. Save the Children, for example, tells us that £6 “could pay for antibiotics to treat five children with pneumonia”. It would not be quite so satisfying to know that our six quid has, in fact, gone towards a new laptop for Julie in accounts, much as she might need one.

So the anger that has greeted the news that The Captain Tom Foundation paid out £162,000 in management costs in its first year is understandable – but misguided. Setting up a new charity is not cheap; like businesses, they have costs. Someone has to pay the electricity bill. Putting the building blocks in place will inevitably require expenditure, whether that is fitting out office space or hiring staff. The hope is that, after this initial outlay, the charity runs more efficiently and a greater proportion of donations can be spent on the cause. It is not much good having all this money in donations if you don’t have the infrastructure to distribute them. Hence Julie’s new laptop.

That may not sound like much but the foundation is not shutting down after one year. Taking away the money spent on charitable causes, as well as the management costs, there is still roughly £700,000 available. In fact, the management fees account for just 15.3 per cent of donations received. It is now to be hoped that, with the foundation up and running, a far greater slice of donations can be given to charitable causes. We should reserve judgment for now.

A statement from the charity, released after these figures were published, reads: “As a newly established charity, expenditure has been incurred in building the team, which for some months worked on a voluntary basis until funds were forthcoming.

“During this period, we also incurred costs in appointing The Philanthropy Company who provided expert support on governance and fundraising initiatives as well as working with our charity partners to identify initiatives that the Foundation could support and which would drive value and public benefit.”

The truth, then, is that The Captain Tom Foundation has used its resources pretty much as expected. So why the sneering? Because people enjoy pulling things down. As distant as it might seem now, Sir Captain Tom Moore really was a symbol of hope during some of the darkest days of the pandemic. But of course we can’t just leave it there. All those raised up must be brought back down. Look at that family trying to ride Captain Tom’s coattails to make a quick buck! Who do they think they are?

People see a daughter attempting to continue her father’s extraordinary legacy and only want to believe she is out for herself. Suspicion, envy, glee at watching the mighty fall – it’s the very worst of curtain-twitching Little England.