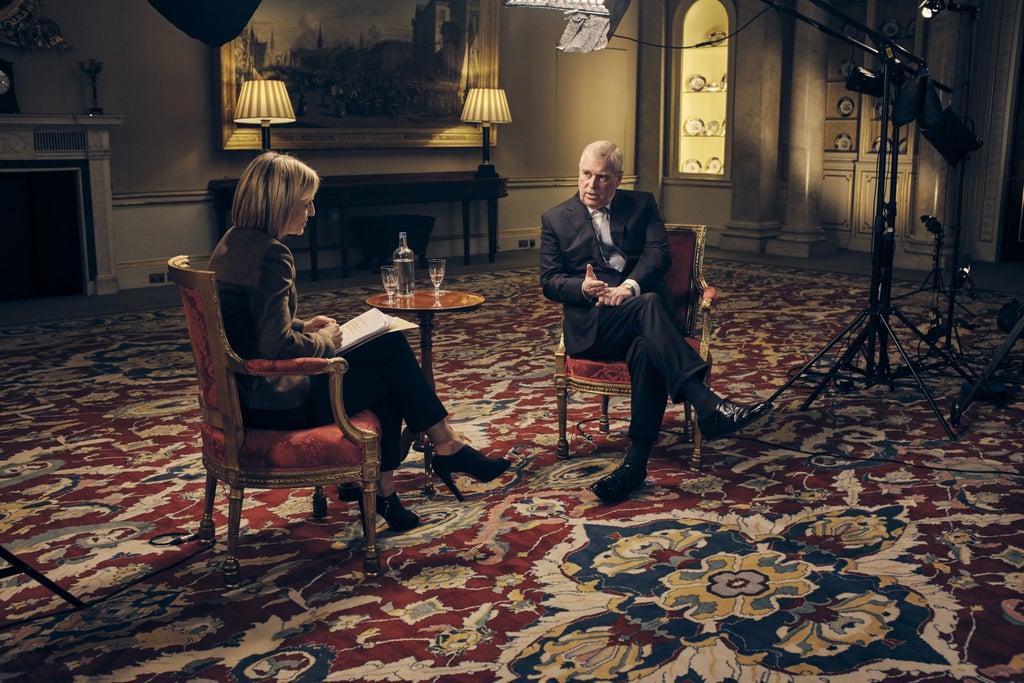 The Duke of York is unlikely to ever return to public royal life having been “tainted” by the scandal of a civil sex assault claim against him, royal experts have said.

Language used in public court documents about an out-of-court settlement being agreed with his accuser Virginia Giuffre suggests Andrew has “finally been humbled”, one commentator said, while another added that there is “no going back” in terms of frontline duties for the Queen’s second son.

Meanwhile, a media lawyer branded Andrew “reputationally toast”, but said the latest legal development has protected the wider royal family from the potential damage of a public trial.

Mark Stephens told the PA news agency: “With this settlement, he has prevented this court case overshadowing the tributes and acknowledgment of the Queen’s 70 years of selfless sacrifice and service to the country.

“And whilst he is reputationally toasty and will never appear on a royal balcony ever again and has effectively been airbrushed from polite society and the royal family, he does prevent wider problems for the royal family.”

He said Andrew has “protected his children and their reputations, and he has protected the wider royal family”, adding that there was probably “a big, deep sigh of relief in the palace tonight”.

Royal author Penny Junor agreed that the settlement is likely to come as a “huge relief” to the rest of the royal family, with a trial having threatened to take “the shine off the Queen’s Platinum Jubilee year”.

She told PA: “Going to trial, it could have been very, very nasty.

“It could have really taken the shine off the Queen’s Platinum Jubilee year.”

She said there has been a “complete change of tone” with regard to Andrew’s association with convicted sex offender Jeffrey Epstein, with the royal having “got it right now” with his language.

A court document published on Tuesday stated that Andrew “regrets his association with Epstein, and commends the bravery of Ms Giuffre and other survivors in standing up for themselves and others”.

Ms Junor said: “At last, he’s expressing some regret and some empathy for those girls.

She said Andrew’s 2019 Newsnight interview had been “all about him”, adding: “He’s got it right now, it took him a long time to get there but I think he’s got it right.”

She said it is “very, very unlikely” he can ever return to public royal life, as a “question mark” will always remain in the wake of a settlement as opposed to a trial which would have seen one side gain a legal victory over the other.

She said: “Somebody was lying, and we will now never know who it was. So I think that means Andrew is tarnished.

He told PA: “I just don’t think he’s ever likely to resume work as a working member of the royal family.

“I think that too much water has gone under the bridge for that and the institution of monarchy has been tainted by his association with Epstein and I just think that there’s no going back on all that.”

Ms Junor added: “It sounds as though he (Andrew) has finally been humbled.”

“I think the problem with Prince Andrew is he has always seemed to display a sense of entitlement, an arrogance which might lead him to think that he could come back to public life but I think it’s very, very unlikely.”