Skip to content
Home News Ancelotti: “They told us that the ‘penalties’ are not whistled” 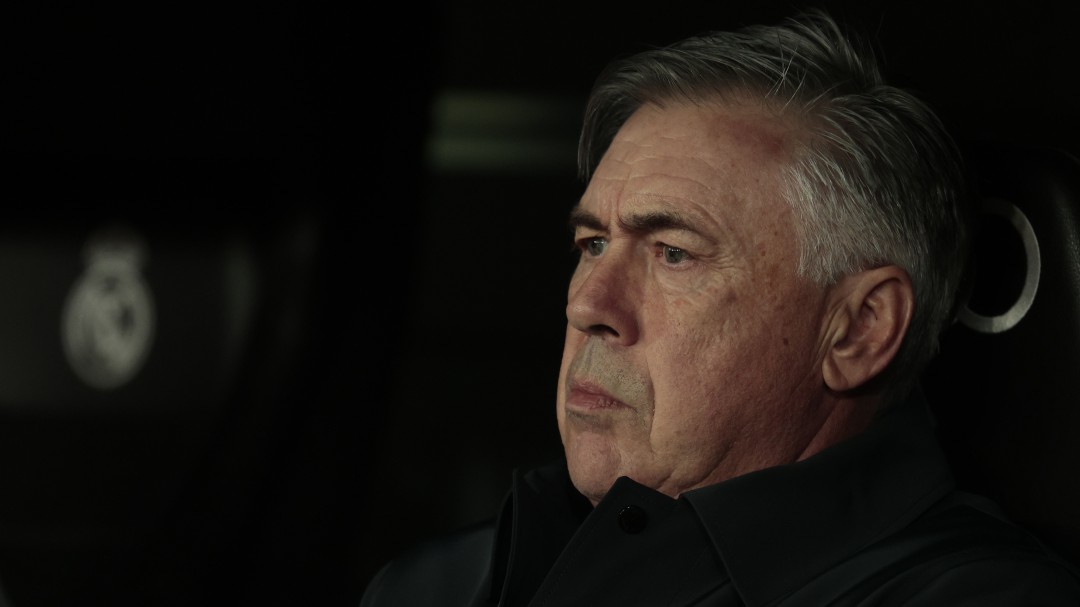 The Real Madrid coach, Carlo Ancelotti, wanted to put an end to the controversy caused by David Alaba’s demolition of Lucas Ocampos in the LaLiga Santander match against Sevilla and recalled that the referees themselves informed them at the beginning of season that “the ‘penalties’ are not whistled.” “I don’t know what has been set up, I focus on what we have to do. I have read that Sevilla got a bit angry, but these are situations that the referees clarified at the beginning of the season: the ‘penalties’ are not whistled. There are two situations in the game, one from Ocampos with a slight contact from Alaba, and another from Vinícius with a slight contact with Diego Carlos. They were not whistled because they were ‘penalties’. I totally agree, the penalty has to be a clear penalty, because you have a better chance of scoring than of failing, “he declared at the press conference prior to the postponed league match this Wednesday against Athletic Club at the Santiago Bernabéu.

On the other hand, he valued the resolution of the Ballon d’Or, which was taken by Argentine Leo Messi, and explained that they must “give fair value to this classification.” “Messi has won, who is still a great player. For the players, the individual awards are important and they are an important motivation, but if you don’t win, nothing happens. Hopefully next year one of Madrid wins. Benzema had a great season. and he will have great motivation to be next year first, “he said. “Today I have not seen Benzema and Courtois cry for not having won it,” he added. “I have a conflict, because I am at Real Madrid and I cannot vote for a player who is outside of Real Madrid. If I had to choose the best one, I would have said Karim, second Vinícius, third Courtois, fourth Casemiro, fifth Kroos, sixth Camavinga … I have to respect him, because Messi is still one of the best, maybe the best, it’s a personal opinion. If I had to vote, I would do it for Karim, “he confessed.

The Italian coach also believes that Vinícius may aspire to conquer him in the future. “Vinícius has all the quality to fight one day to win it. We have Benzema, Modric, Courtois, although it is difficult for a goalkeeper to win the Ballon d’Or, but he has a ‘top’ level,” he said. “Vinícius knows his position in this squad very well, the teammates he has … He does not feel like a star, because he is still humble, and that is one of his best qualities. He knows that he has players with experience and with a tremendous character, and this is going to help him, “he continued.

On the Belgian Eden Hazard, down against Sevilla, he said that he will be available this Wednesday. “He has had a good training session with the team and has felt good. Tomorrow he will be with the team,” he confirmed. “Hazard’s problems are physical. He has to improve his condition, have minutes, which will make him improve. He is fine and he will have minutes,” he said. “He has not had muscular discomfort, only a gastroenteritis and it has cost him a lot to recover. Rodrygo has also had it and it has cost him a lot, he is not in his best condition. There is nothing else behind, calm,” he insisted.

In another aspect, the work was analyzed by his central central partner. “Militao and Alaba combine their qualities well; Militao has more physical quality and Alaba is more used to working in a line of four. I want to emphasize that Nacho is at the same level, he has a combination of the best of the two. We are fine, but we have to improve sometimes, “he said.

See also  The Mar Menor: better than this summer but worse than a year ago | Radio Murcia | The news from Murcia

Once again, the Italian coach stressed that he will not make rotations by decree. “It doesn’t worry me but I have to evaluate it, because the team’s dynamics are very good. Rotating to rotate, no; if there is physical wear and tear you have to avoid risks, but if the player is well, no,” he said. “I am calm because I have a squad used to this type of wear, which is motivated and has experience to handle these games and have high motivation. We have no problems,” he said. Thus, it also ruled out incorporations in the winter market. “You have to work well in the summer, the adjustments that are made in January I don’t like so much. We don’t need to improve this squad in January. If there are players who are not happy you can think about it, but not sign. The squad is well made and it can compete until the end, “he said.

In another vein, he explained that Athletic Club “concedes few goals because it works very well defensively.” “It is a compact team, well organized at the back. The team that Marcelino has made is that of a coach who works defensively very well. It is a game that will demand a lot from us, we must have offensive clarity and a good balance, because he plays with very vertical attacks, “he reported. “I don’t know if we are clear favorites or not. This squad is doing very well, we have been playing continuously. The team has always competed and tried to do their best. The points we have in the table are deserved points,” he concluded about the team’s options in LaLiga Santander.