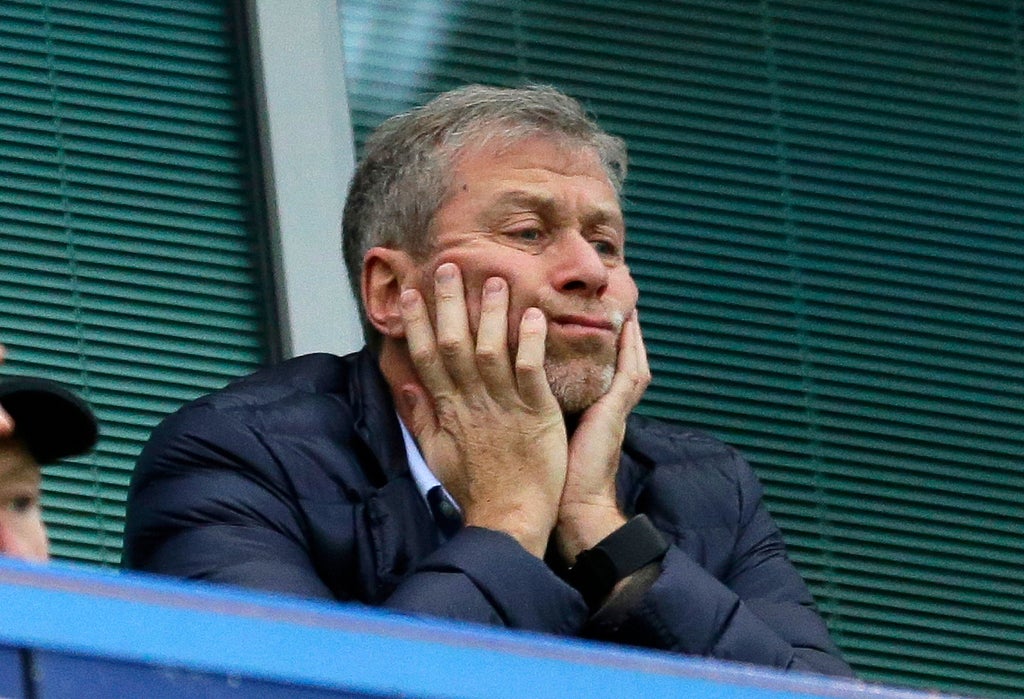 A day after Chelsea owner Roman Abramovich handed over the “stewardship and care” of the Premier League club to its charitable foundation trustees, declaring he always had “the club’s best interest at heart,” several issues remain.

What has been heard from Abramovich is a vague suggestion of ceding control of Chelsea without legally doing so.

What hasn’t been heard is condemnation by Chelsea and its Russian oligarch owner of Russia’s invasion of Ukraine.

Not even in the statement issued by Chelsea on Sunday about what it called the “conflict in Ukraine” and described as “horrific and devastating” with no mention of the aggressor behind the war: Russia.

“Everyone at the club is praying for peace,” the west London club urged in an unusual statement from a football team touching on geopolitics around coverage on its website building up to the League Cup final meeting with Liverpool later in the day at Wembley Stadium.

The words didn’t go far enough for one member of the British Parliament. Chris Bryant, a legislator with the opposition Labor Party, raised objections to Abramovich in the House of Commons earlier in the week and said “seizing some of his assets from him” should be considered by the government.

“Unless and until he condemns the criminal invasion of Ukraine,” Bryant tweeted Sunday, “I will continue to call for the UK to sanction him and seize/freeze assets.”

The pre-emptive move by Abramovich on Saturday, giving the impression of handing over control of the reigning European and world champions, did not actually cede power in any legal sense. It was a carefully worded statement that seemed at first glance to be a significant distancing of Abramovich from day-to-day operations at Chelsea, but is more symbolic in reality.

“I have always made decisions with the club’s best interest at heart,” he said. “I remain committed to these values. That is why I am today giving trustees of Chelsea’s charitable foundation the stewardship and care of Chelsea FC.”

Why Abramovich was doing so was not stated but could be inferred with the British government’s targeting of Russians with sanctions increasing as the war intensifies.

“That statement is pretty carefully crafted as you would imagine,” Danny Davis, a partner at London-based law firm Mishcon de Reya, told The Associated Press.

Davis believes the aim is an attempt to distance Abramovich from “whatever is coming down the track to the extent we are able.”

There was no statement from the club itself, nor from the trustees. It also wasn’t made clear how a foundation with charitable status would be running the club, even if that was the case.

Abramovich made his fortune in oil and aluminum during the chaotic years that followed the collapse of the Soviet Union in 1991, and then diverted wealth to London to transform the fortunes of Chelsea.

After putting more than $2 billion in Chelsea since 2003 in the form of loans, he remains the ultimate owner despite the curious use of language in Saturday’s announcement that seemed to sow more confusion beyond the PR push.

There was no pledge to even directly stay out of the decision-making. That was only inferred by Chelsea. And there’s a direct link from the charitable foundation to the club’s board of directors with Bruce Buck the chair of both.

See also  What is Kabbalah and what does the red string mean?

“Stewardship doesn’t mean anything,” Davis said. “It’s a term of art. Not a term of law.”

Whether it proves enough to fend off British government actions against his assets will only become clearer in the days ahead.

Abramovich has not had a British visa since 2018 when a renewal application was taking longer than usual to go through and was withdrawn. That came at a time when Britain pledged to review the long-term visas of rich Russians in the aftermath of the poisonings of Russian former spy Sergei Skripal and his daughter in the English city of Salisbury. Britain blamed Russia for the pair’s exposure to a nerve agent, an allegation Moscow denies, and Abramovich is not linked to.

While Abramovich has links to Putin, he denies any close association or taking orders from the Kremlin. But calls are growing for Abramovich to clearly distance himself from the Putin-ordered invasion of Ukraine.

For all the success Abramovich has brought to Chelsea — including five Premier League titles and two Champions League successes — the fans are demanding answers about his ownership.

The questions have only grown since Saturday’s 110-word statement, with the Chelsea Supporters’ Trust “seeking urgent clarification on what this means for the running of Chelsea FC.” 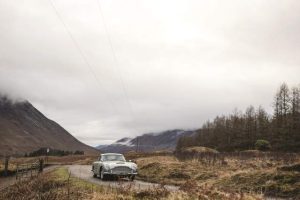