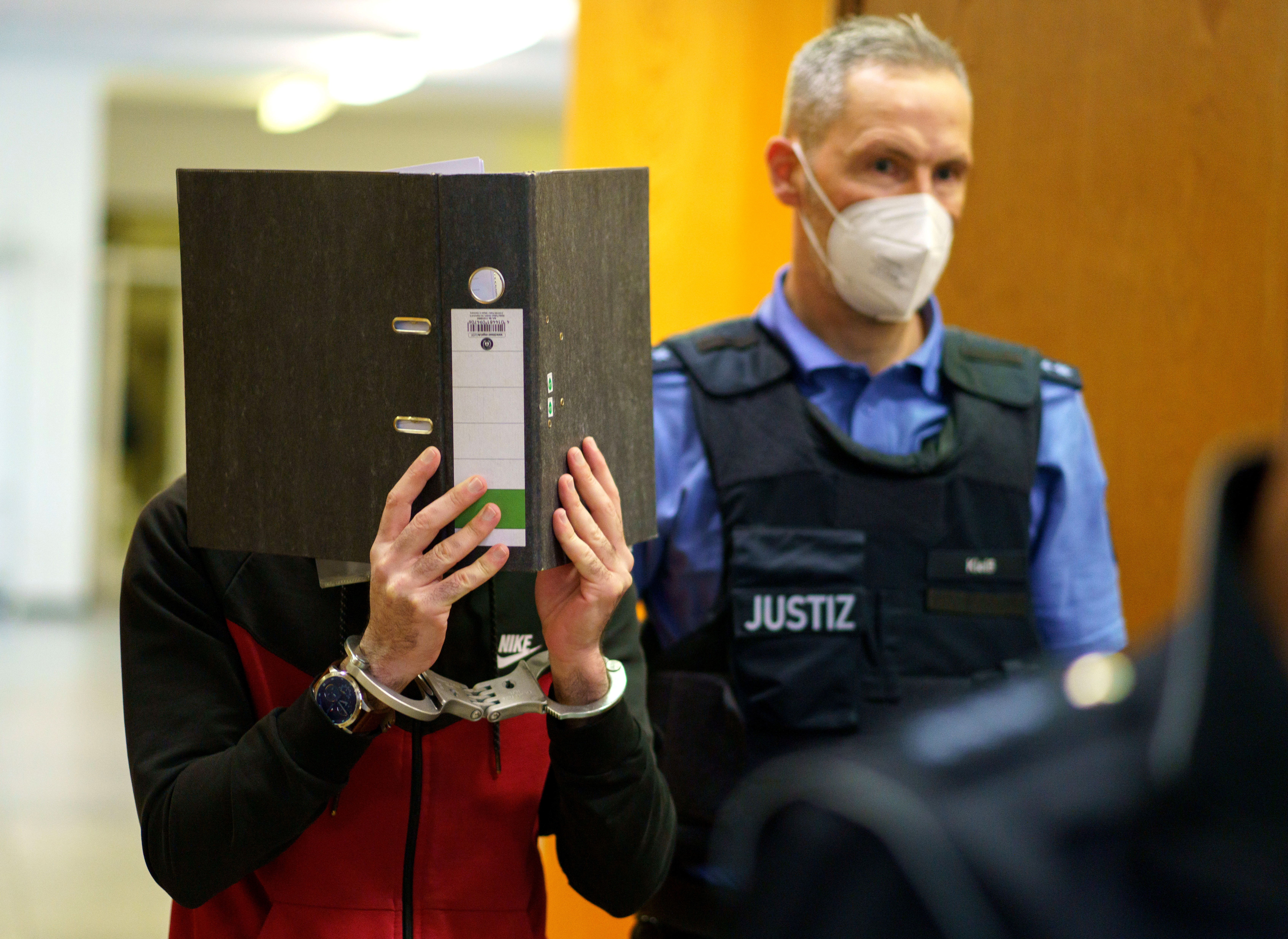 A 29-year-old Iraqi member of the Islamic State (ISIS) terrorist group was sentenced to life imprisonment in Germany on Tuesday for genocide and crimes against the Yazidi minority. The Higher Regional Court of Frankfurt has ruled that Taha Al J. is “guilty of genocide and crime against humanity, war and complicity in war crimes.” In 2015, the jihadist in Iraq chained a five-year-old Yazidi girl – whom he had enslaved, along with her mother – in a courtyard under a scorching 45-degree sun. And he left her there to die of thirst. Last October, his wife, the German Jennifer W., who also belonged to the terrorist group, was sentenced to 10 years in prison for having allowed the girl to die of thirst when she lived with her husband in Iraq. The case is historic: it is the first in the world to judge the genocide of the Yazidis by ISIS.

The convict had joined the jihadist militia in 2013. In the summer of 2014, during an operation by the Islamic State in the Sinjar region (Iraq), he enslaved the girl and her mother Nora T., humiliated and abused them . The woman was beaten daily while she was in the couple’s house, according to what she said in the trial in which she was presented as a private accusation. She also denounced that she was raped countless times by ISIS militants.

At the time that mother and daughter were kidnapped, ISIS targeted Yazidis as “infidels.” The Yazidis are not Muslims, but belong to a religious minority of Kurdish origin, whose beliefs are based on Zoroastrianism and dating back to 2,000 BC. torture and sexual violence, as argued by the prosecution, represented by three lawyers, including the British Libyan Amal Clooney, married to actor George Clooney. The lawyer and activist leads – along with the 2018 Nobel Peace Prize winner, Nadia Murad who was also enslaved by ISIS and from the same village as the victims of that case – a campaign to recognize crimes against Yazidis as genocide. This minority is made up of 700,000 people, most of them settled in northern Iraq.

The start of the trial of Taha Al J. on charges of genocide, crimes against humanity, war crimes and human trafficking began in April 2020. During the judicial process, the mother of the little girl revealed the ordeal suffered by her daughter, “tied to a window” outside the house, under temperatures that “could reach 45 degrees,” according to the Prosecutor’s Office. This is how the condemned man punished the little girl for having urinated on a mattress. Last October, a Munich court sentenced Jennifer W., a German jihadist and wife of Taha Al J., to a 10-year prison sentence after being found guilty as an accessory in the torture and death of the girl executed by her husband.

According to the prosecution, Jennifer W, when she lived with her husband in Iraq, watched the death of the five-year-old Yazidi girl whom the couple had enslaved along with her mother impassively. The convict could have prevented it, but did not, the court concluded. Jennifer W. was arrested in German territory when she was trying to return to Syria in June 2018. The American FBI and the German secret services set a trap for her: some men pretended they were going to help her return to the caliphate, via Greece. A year later, Taha Al J. was arrested in Greece.

The court in Frankfurt has awarded him a compensation of 50,000 euros for damages. Germany, where a significant Yazidi diaspora lives, has become one of the few countries that has agreed to prosecute the abuses committed by ISIS against this minority.