Skip to content
Home News An exuberant, boozy Brits showed the Grammys how awards shows should be done 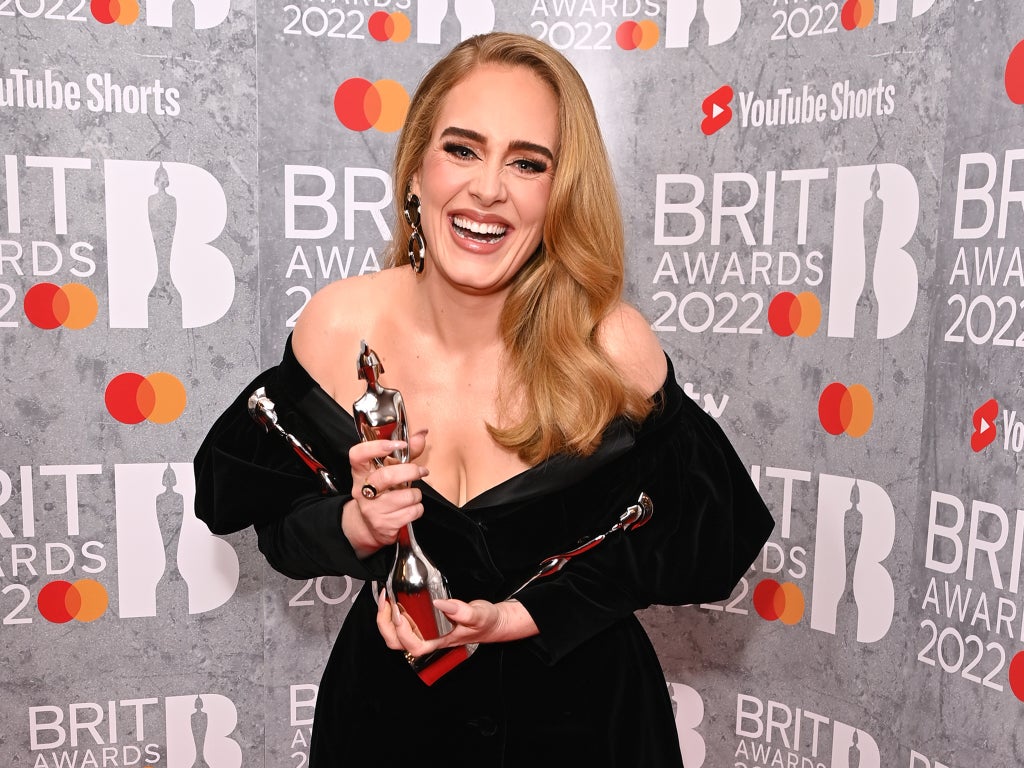 Music awards shows have undergone an identity crisis in recent years. In the US, the recent announcement that the Grammys were being pushed back from January until April was met by a deafening chorus of indifference. Last year, the Grammy’s TV audience more than halved, dropping from 18.7 million in 2020 to just 8.8 million, making it the least-watched Grammy broadcast of all time.

If they’re looking for some inspiration as to how to revamp the show this year, there are plenty of cues they could take from last night’s exuberant, boozy and celebratory Brit Awards. Host Mo Gilligan, who took over from long-running MC Jack Whitehall, set the mood by ditching the quippy tone of previous years in favor of a relaxed style, which made the biggest night in British music feel like a fun and boozy night out.

Arguably that’s something the Brits (and the Brits who attend them) have always done better than their American counterparts. Last year, Ed Sheeran – who knows a thing of two about award shows – lamented the fact that US ceremonies like the Grammys and the MTV Awards aren’t usually much fun for the artists in attendance.

Sheeran explained that the Brit Awards work in part because the attending artists are more relaxed. “In England, our award shows are just like, everyone gets drunk and no one really cares who wins or loses,” he said. “It’s just sort of a good night out.”

Along with dialing down the competitiveness, the Grammys could also take inspiration from the Brits’ decision to shake up the categories for their awards. This year, for the first time, Brits were handed out in genderless groups, such as Artist of the Year and Best Group. The decision has been met with widespread praise, even if – as Gilligan joked early on in the night – “it’s great for everyone, except the male artists who realize they’re up against Adele.” His wisecrack from him proved prescient, as Adele pulled off a clean sweep of the four categories she was nominated in.

The Grammys are badly in need of a shake-up. In recent years, artists such as Snoop Dogg, Kanye West, Drake and The Weeknd have all boycotted the awards over the lack of recognition for black artists in the major categories. The last time a hip-hop album won Album of the Year was in 2004, when Outkast’s Speakerboxxx / The Love Below took home the top prize. In 2021, Canadian artist The Weeknd accused organizers of corruption after he failed to receive a single nomination, despite having the biggest-selling single of the preceding year with “Blinding Lights”. He subsequently instructed his record label to withhold his music from him from all future editions of the Grammys. Frank Ocean has taken a similar stance, and hasn’t submitted any of his music for consideration since 2017. Broadening the Grammys categories could be an important step towards reinvigorating the awards as a whole.

Then again, perhaps the best way to give audiences what they really want is to take inspiration from Little Simz’s acceptance speech for Best New Artist. The “Introvert” rapper was joined on stage by her mum de ella as she collected the award, leading more than a handful of the audience to start reaching for the tissues. It turns out that the secret to a genuinely moving awards show moment might be as simple as a proud parent in the front row, watching their child’s dreams come true.