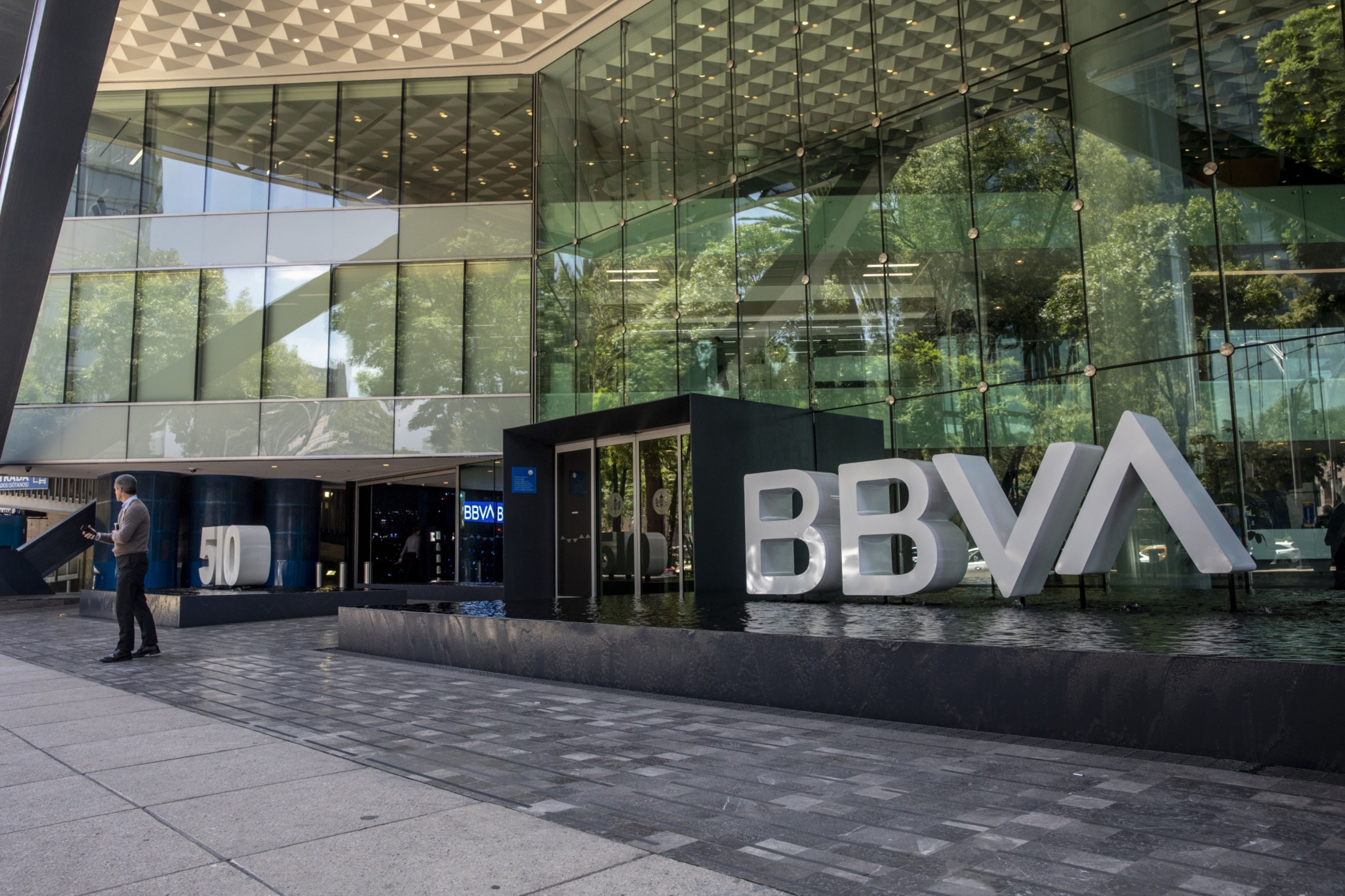 The attacks on authorities, companies and Spanish figures by the president of Mexico, Andrés Manuel López Obrador, culminated this Wednesday with the request to make a “pause” in their relations with Spain, without finishing specifying what that pause was about. Since he came to power at the end of 2018, López Obrador has made Spanish companies the target of criticism and accusations during his daily press conferences, accusing them of having signed abusive contracts with past administrations and under conflicts of interest. However, the Government of Mexico has not brought any case or complaint to justice.

The statements made this Wednesday covered some 70,000 million dollars in investment and thousands of jobs with uncertainty: Spain is the second largest investor in Mexico after the United States. BBVA is the first bank in the country, followed by Santander. Iberdrola and Gas Natural Fenosa generated, until 2018, more than 20% of the country’s electricity. Telefónica is the second mobile telephone operator in Mexico, with more than 20% of the market. La Caixa has a 9% stake in Inbursa, the bank of tycoon Carlos Slim. Their investments, along with that of some 170 other Spanish companies, need the support of diplomatic institutions, analysts agree.

“It seems unwise to risk our diplomatic stability with Spain and question its investments in the country, particularly at a time when we are trying to promote an economic recovery,” says Ana Bertha Gutiérrez, in charge of Foreign Trade and Labor Market analysis at the Mexican Institute for Competitiveness (IMCO). “This engine of investment is essential for economic growth, for job creation and, therefore, for improving the living conditions of the population,” she adds.

On February 4, the Spanish Chamber of Commerce (Camescom) published a series of data suggesting that Spanish investors have so far resisted López Obrador’s hostile rhetoric. In the first nine months of 2021, Spanish companies had invested 76,000 million dollars, which represents 12% of the flows to the Latin American country. “In 2020, global foreign direct investment (FDI) received by Mexico fell by 19%,” says the statement published by Camescom, “however, in this period, investment from Spain only decreased by 1%.” The decrease has been reflected in the number of Spanish companies that brought their capital to the country: of the 416 registered by the Ministry of Economy in 2018, only 178 remained last year, that is, a drop of 57%.

“Mexico has not only a free trade agreement with Spain, via the treaty with the European Union, but also investment protection agreements with the country,” says Juan Carlos Baker, negotiator of multiple free trade agreements for Mexico and former official of the Ministry of Economy. “This type of thing does not contribute to the bilateral and business relationship between Mexico and Spain. It is well documented that Spanish companies resent the treatment they have been given, as well as the accusations”, says Baker. “I think [el presidente] is making it clear that the investments and operations of this country are not viewed with the best eyes, which is worrying, because what the country needs is investment, growth, attracting projects that are looking for a place to stay for the nearshoring and another series of phenomena.

For renewable energy companies, the first three years of López Obrador’s six-year term have been particularly tough. The president has made Iberdrola a constant target of attacks, criticizing former president Felipe Calderón for joining the Board of Directors after his term ended. The sector’s regulator, the Energy Regulatory Commission (CRE), has also stopped the renewal of licenses and permits in an attempt to limit private participation. The government also canceled wind and solar power auctions scheduled as part of the energy reform.

Hand in hand with the state company, the Federal Electricity Commission (CFE), López Obrador has sent several bills that would reverse the reform of his predecessor, Enrique Peña Nieto, who opened the market to private companies. The latest initiative, a proposed reform of the electricity sector, proposes giving CFE a monopoly with 54% of the market, and canceling renewable energy contracts. The proposal has been controversial and has ignited the diplomatic apparatus of the United States, a country that considers that the reform “promotes the use of dirtier, outdated and more expensive technologies over efficient renewable alternatives.”