Skip to content
Home News AMLO: In the mind of López Obrador | Opinion 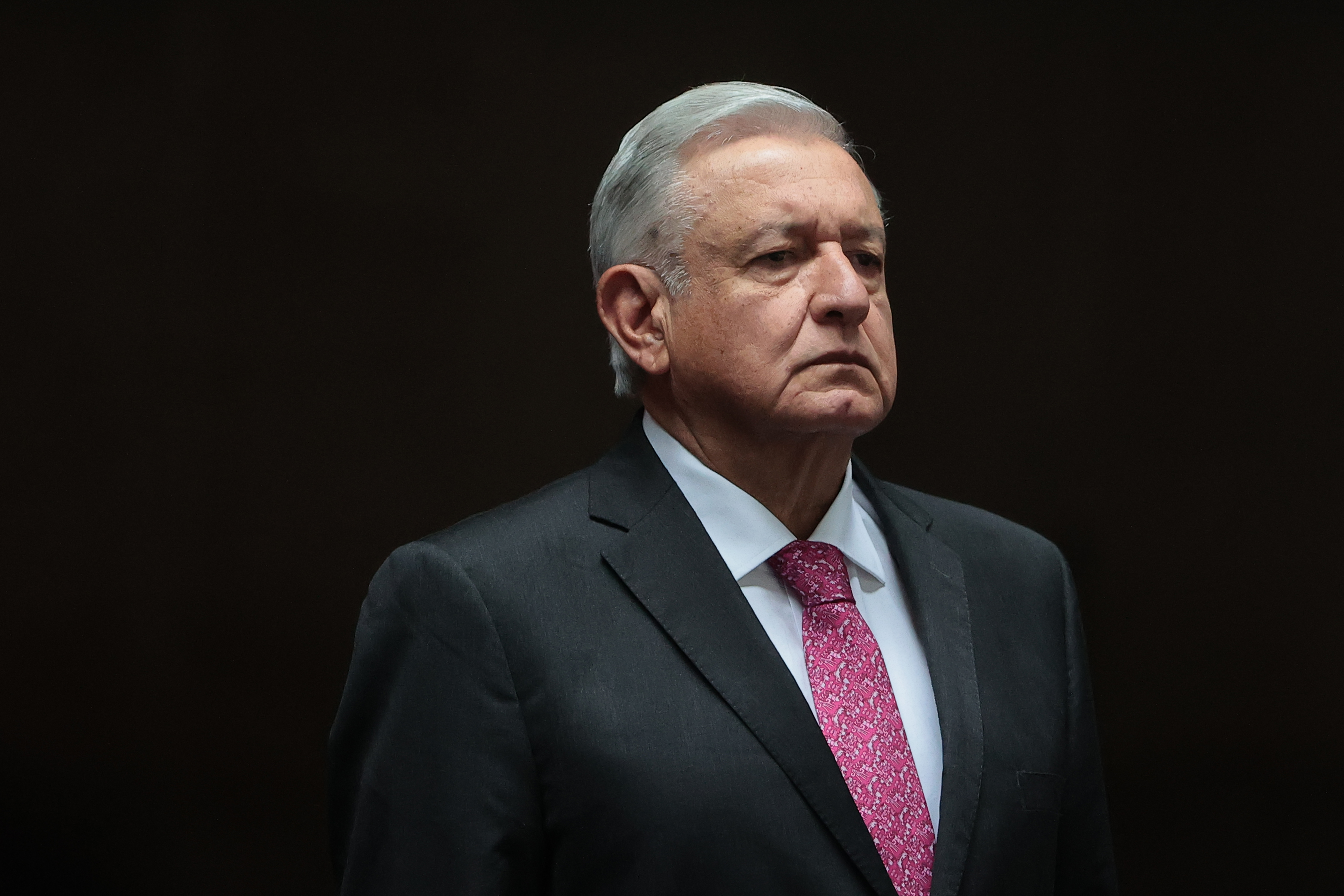 Omnipresent and elusive. Conspicuous and enigmatic. With the exception of a handful of actors and singers, there is no more visible protagonist in Mexico in recent decades than Andrés Manuel López Obrador: from his first civil resistance actions to his most recent morning conference, for a quarter of a century he has occupied a central place in our public arena — and in our imagination. No other politician – not even Salinas, his symbolic rival – has enjoyed such exposure: as an opponent and as president, his strategy has consisted of showing himself obsessively, nullifying his enemies and turning his speech into the only daily speech. As much as his critics call him premodern, López Obrador embodies our era of unlimited exhibitionism like few others. Without having to use the networks directly — millions replicate it there — it exacerbates its procedures: power as reality show. To despise or deify him, we all live in his version of Big Brother. Despite the fact that there is not a day that does not cover the screens and the front pages, that does not move, shake or beat, his mind remains, instead, a mystery. His tactic: show up to undo.

In an effort to discredit or enlarge it, or perhaps just understand it, numerous analysts have scrutinized it over the years and even so its behavior continues to surprise. Nothing is more difficult than characterizing this master of the pause: any univocal adjective —prócer, dictator, radical, caudillo, populist, hero, tyrant— misinterprets him. Anticipating your decisions from your past doesn’t work either: like an electron, its velocity and position cannot be determined at the same time. As much as we have been studying it for 25 years as an old friend or family member, it always destabilizes. And, perhaps for this reason, it irritates so much.

What happens in your brain? What do you really think and want? What’s its purpose? What, if anything, is your ideology? To answer it, it would be necessary to unravel his thousand statements and find among his witticisms and disqualifications – we all repeat them daily – his tics, his preacher’s rhetoric and his limited political glossary, a few sincere confessions. From the beginning of his itinerary, López Obrador was able to point out the greatest problem in Mexico – the privileges of a few in the face of the misery of the majority, brutally settled by the governments of the PRI and the PAN – and made it not only the cornerstone of his speech, but on his lonely flag. The rest —including the fight against corruption— is superfluous in the face of such certainty: many have pointed out the religious character of his vision, as if on his way to Damascus the former PRI had received a single illumination and a single design.

This steely conviction to end privilege, however, never made him a leftist politician. That it places the battle against inequality at the center of its agenda sparked an alliance that has generated endless misunderstandings. Out of this coincidence, López Obrador does not commune – he has never done so – with any other part of the progressive agenda: neither with his social priorities – human rights, inclusion, diversity, secularism – nor with his antimilitarism, nor with the methods to diminish those same inequalities, such as a drastic tax reform to assess the most prosperous. Their alliance has been pragmatic: to secure power, the left pretends that López Obrador is one of its own, while the latter gives it scope to satisfy a handful of its historical claims.

No statement by the Tabasco has been so significant in appreciating this dissonance as when he dared to utter that the “new rights” —that is, the entire social agenda of the left — were the product of neoliberalism. Beyond the historical twist, the president openly decided to place himself elsewhere: his place. An idiosyncratic position that does not admit the dichotomy between left and right or the one that mediates between democracy and authoritarianism. To ideologically locate someone, sometimes you just have to look at your enemies: the problem with López Obrador is that anyone who opposes him is labeled a conservative or neoliberal. This should place him on the side of the liberals or in some socialist current, but again this conclusion is misleading: with the liberalism of the XIX it shares only a democratic patina – it romanticizes the Reformation without adhering to its proclamations – and with the left of the XX hardly his repudiation of inequality. It is very significant, in any case, as the words conservative or neoliberalism repeat daily, and never, on the other hand, socialism or the left.

Hence, his objective is to grant direct resources to the disadvantaged, although to obtain them he resists raising taxes on the richest and prefers to reduce the state apparatus – a Tatcherian measure – or that he does not tolerate the uncertainty caused by democratic counterpowers and is rejoice in the certainties promised by the military. He identifies with the liberals, but his language is full of Christian Manichaeism; he passionately defends the poor, but shelters billionaires and makes his enemies of the middle class, civil organizations, feminists, scientists and artists who previously supported him. An accumulation of contradictions that only he finds natural: again, because he is neither a democrat nor an authoritarian, neither on the left nor on the right – no dichotomy matters to him – but rather a true Machiavellian: the prince determined to go down in history for having carried out a single task, regardless of the means – the distortions, the lies, the polarization, the militarization, the democratic attrition – to carry out its lofty goal.

Even if it is successful — it is not clear that at the end of its six-year term there will be an effective reduction in poverty — the cost of its business will be very high. On the other hand, there is no doubt that placing our aberrant inequality and the institutional system that encourages it at the center of the public discussion was essential: that will be its best —or, due to its stubbornness, perhaps its only— inheritance. Everything indicates that the president is determined to leave his place to Claudia Sheinbaum or Marcelo Ebrard: the former, with a long tradition of left-wing activism, and the latter close to social democracy. Unfortunately, the greatest danger for both lives in the Palace and will have to decide between them: a man who, relying on his extremely high popularity – which derives more from his words than from his actions – could exacerbate his authoritarian traits by relying on invulnerability. that the polls predict. If, in the midst of its own struggle for succession, the left fails to moderate in these three years the personalist and conservative drift of its president, the egalitarian country that he promised us could be even further away.