Skip to content
Home News Amalia de Orange: The heiress from the Netherlands faces her first controversy over a birthday party with too many guests | People 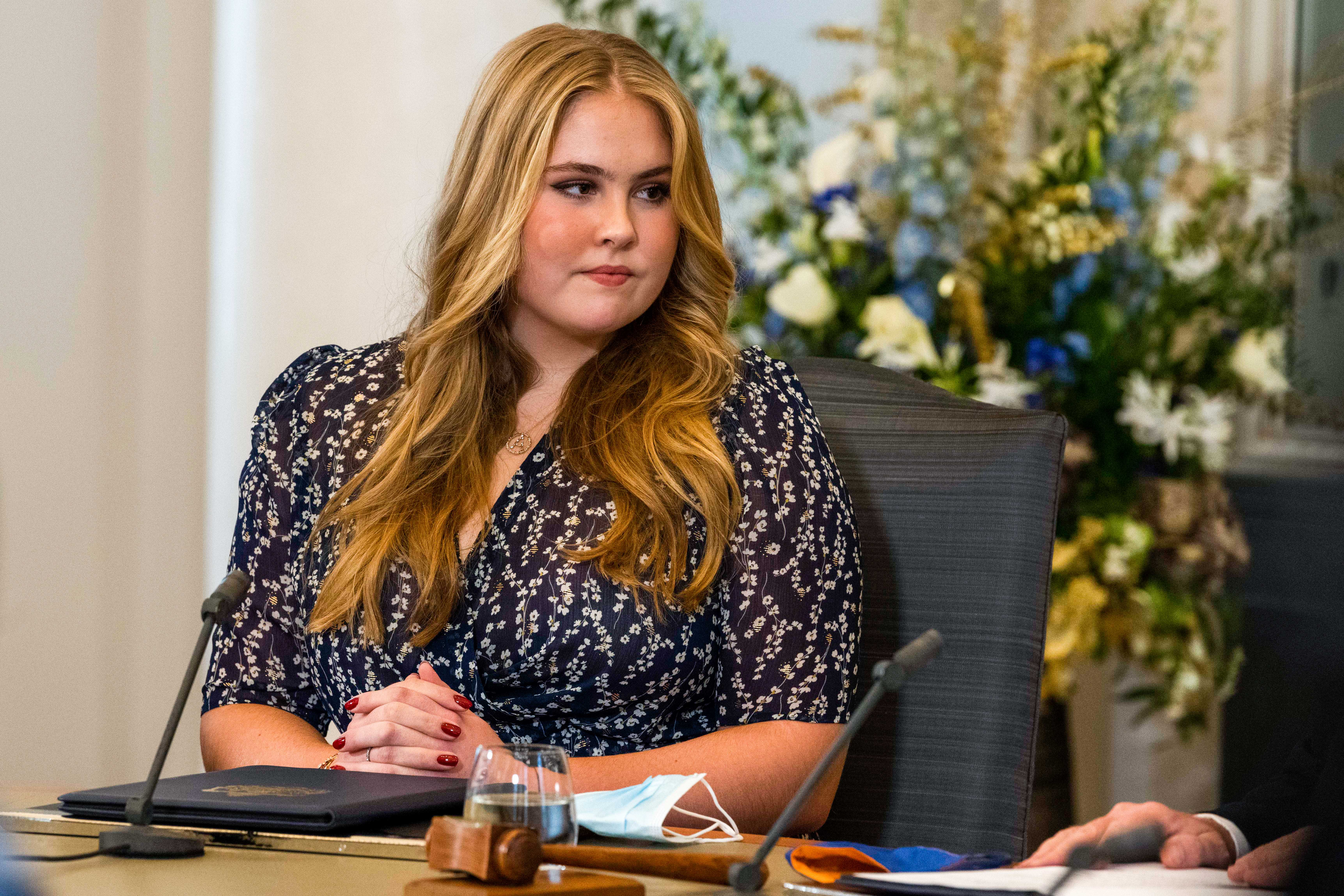 Amalia de Orange has come of age and is already facing her first controversy, although her father, King William, has assumed responsibility in this case. It was for the 18th birthday party of the heir to the throne of the Netherlands, held last Saturday in the gardens of the Huis ten Bosch palace, the official residence of the Dutch royal family. There were 21 guests, according to the acting prime minister, Mark Rutte. His own Government indicates that no more than four adults should be received to stop coronavirus infections. The government information service has confirmed the celebration, and the sovereign has admitted that it would have been better not to.

The meeting took place in two tents installed in the garden, and according to the newspaper The Telegraph, there were a hundred people. Prime Minister Rutte mentions 21 guests in a letter sent to Congress explaining the facts. He adds that they were all vaccinated, took a diagnostic test and kept a safety distance of 1.5 meters. Then, he explains the following: “The family was sure that this meeting, abroad and with the precautions taken, was complying with the measures against covid-19 in a responsible way.” Soon after, however, he acknowledged: “On second thought, it was not a good idea to organize it in our gardens.” He has told Rutte himself, since the Royal House formally depends on the president’s office.

It is the third time that the Dutch kings have encountered the restrictions imposed by the pandemic. During their summer vacation, in 2020, Guillermo and Máxima were photographed, without a mask and without keeping their distance, in a restaurant in Greece. In that country they have a spacious villa. In October of the same year, they were criticized for having returned there to enjoy the fall school break with their daughters: Amalia and her little sisters, Alexia and Ariane. Just a day before, the Cabinet had asked the population to be moderate in their travels and to stay at home as much as possible. The kings hurried back and apologized to the television.

The party of his first-born Amalia can be considered a private matter, but the advance of the omicron variant has forced the Government to impose a partial closure of activities with the public: from the hotel business to amateur sports, and from theaters to museums. So a palace party did not seem very appropriate. Especially when young people are the most affected by the closure of social life, set at five in the afternoon.

The controversy over Amalia’s birthday comes just a few days after her official presentation as heir. It was last December 8 in the Council of State, where he already occupies a seat without the right to vote, but which sealed his institutional commitment. The Council is the highest administrative body of the State and, although it cannot influence its decisions, it will learn from the work of an independent body that advises the Executive. That day, the princess showed signs of serenity and control. His youth has now collided with the reality of a celebration that has left an image of little solidarity.