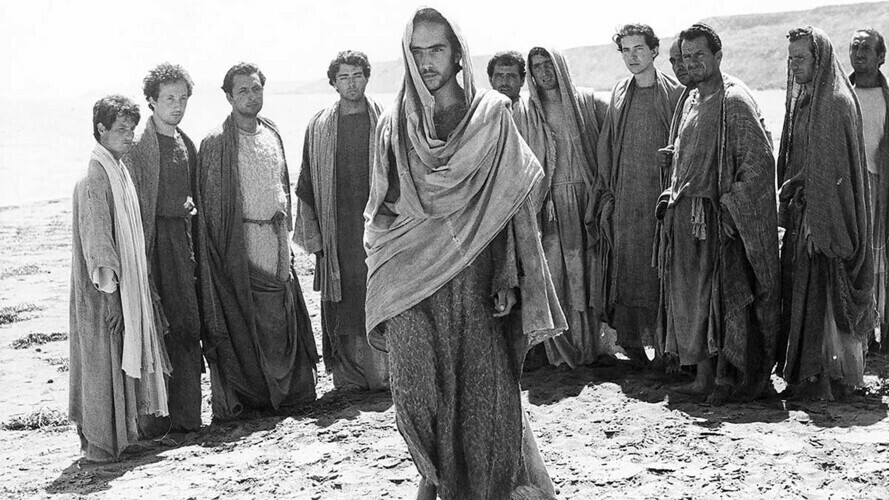 When Ernest Renan set out in the nineteenth century to tell the life of Jesus, he knew that he had a difficult problem to solve: how to make credible, plausible, incidents where miracles occurred too often, exceptional events, that heal the sick, that resurrect the dead, that one could walk on the water or that the loaves and fishes should multiply for good? He was interested in the flesh and blood character and knowing what had happened so that his story triggered a change that he considered revolutionary, so deep and radical that it had drastically altered the relationship between people and their relationship with divinity. He could simply limit himself to saying, as the historians Flavius ​​Josephus and Tacitus did, that it was a man who “was condemned to death by order of Pilate at the instigation of the priests.” And period. But then he was left with very little.

Renan was going to become a priest. He had, however, a deep crisis of faith and left the seminary. He then devoted himself to archeology, philology, history, orientalism. In 1863 he published Life of jesus and caused an immense scandal. “A gentle sage and animated by the taste of pure knowledge, Renan was one of the most hated men of his time,” writes Emmanuele Carrère in The kingdom. They whipped him in every possible way, they insulted him, the Church excommunicated him, they removed his chair at the Collège de France. “I gladly admit that this admirable account of the Passion contains a multitude of inaccuracies,” Renan explained in his book, but he also said that there are partially erroneous traditions that have “a portion of truth that history cannot underestimate.” So he entered the subject with a clear idea, that all those legends, those miracles, those unlikely events, could come from real events transformed by the imagination. Men count, Renan thought; “History is not a simple game of abstractions”. And these men invent and exaggerate and force things and they put together their stories with a lightness that can exasperate those who cling to the indisputable fact.

None of that works when it comes to Jesus, not even the four Gospels coincide when it comes to narrating some of the events of his life. When the time in which his birth is celebrated approaches, it is difficult to feel the pulse in relation to Christianity in a society that still affirms its most radical skepticism, and proclaims its nihilism, which is blessed and credulous, ready to surrender to any monserga well-intentioned. Beyond the Church and its pomps and circumstances, its lust for power and its troubles and internal currents, what weight does Jesus have in this time, and what credit does his history have among the youngest? Are your words still stirring up a dispute or are they quiet and tucked away in a corner? Renan recounts, when dealing with the arrival of the kingdom of God, that Jesus said that it would be a surprise, “that you had to be waiting, always ready to leave.” Whether you have a lot, little or no faith, the one it suggests is not a bad formula. Always ready to go: anywhere.