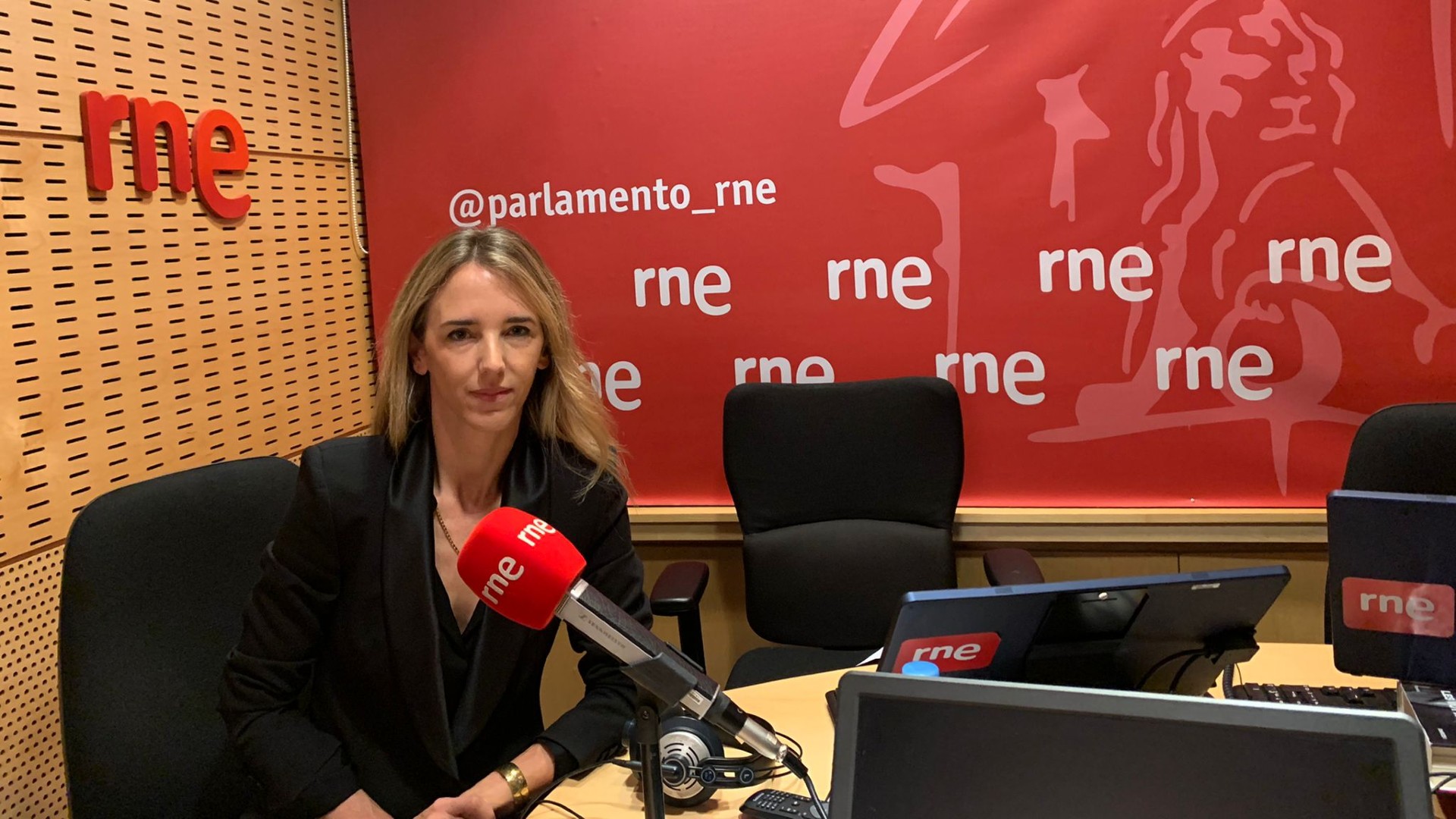 The PP deputy Cayetana Álvarez de Toledo has replied this Monday to the leader of the formation, Pablo Casado, by ensuring that in the parties “leaderships” and “great figures” are “essential”: “Great soloists are needed.”

Alvarez de Toledo, highly criticized in recent weeks within the PP for his book, titled Politically undesirable, and by his clashes with the national leadership, has thus responded to the speech that Married gave this Sunday in which claimed that his party was “a great orchestra” in which nor could the “soloists” nor personalism. “This is not a ‘talent show’ of megalomanias, it is an instrument to improve people’s lives,” he said during the XVI Congress of the PP of Andalusia.

“Yesterday I heard Casado say that there was no room for personalism in politics or in the PP. I think calls personality personalism and leadership divism “Álvarez de Toledo said in an interview in Las Mañanas de RNE, where she said she did not feel “directly” alluded to by that speech or, at least, not “exclusively”. “A leader is a soloist”, has sentenced, and has set an example to other great political figures such as the former Prime Minister of the United Kingdom Winston Churchill.

“I believe in leadership and that people and one’s profile are not incompatible with teamwork, nor with a big project nor with winning the elections, on the contrary“, he continued. In this sense, he has hinted that Casado’s speech falls “into a great trap on the left, confusing personality with megalomania “and” is a path that should not be traveled.

“It is said that there cannot be personality, it is called personalism, and that there cannot be great figures”, the ‘popular’ deputy has influenced. “That is not true. Leadership is essential and great soloists are needed”, he affirmed, insisting that politics “are made by great men and women with more people behind them.” “They are not caudillos” these personalities, he has defended, and has criticized that “there is a serious confusion between both concepts.”

Discard abandoning the PP: “It would be the easiest and most vulgar position”

Álvarez de Toledo, a free verse within the PP, has been causing discomfort in the game for a long time for his criticism of the party’s national leadership and its many disagreements. One of them became clear in recent weeks with the renewal of the Constitutional Court. Precisely, the deputy of the Popular Party broke the dynamic by not supporting the four candidates that arose from the pact between the Government and the PP, for which an internal procedure was opened and the party studies sanctioning it.

Last week, the deputy secretary of Communication of the PP, Pablo Montesinos, opened the door for him to leave if he has “lost the illusion” or does not agree with the party line.

“In Spain, the decision on who goes or not on the electoral lists does not depend on the potential deputy, but on the leadership of the parties,” explained Álvarez de Toledo, who has ruled out leaving citing his own book: “It would be the easiest and most vulgar position”.

(There will be enlargement)