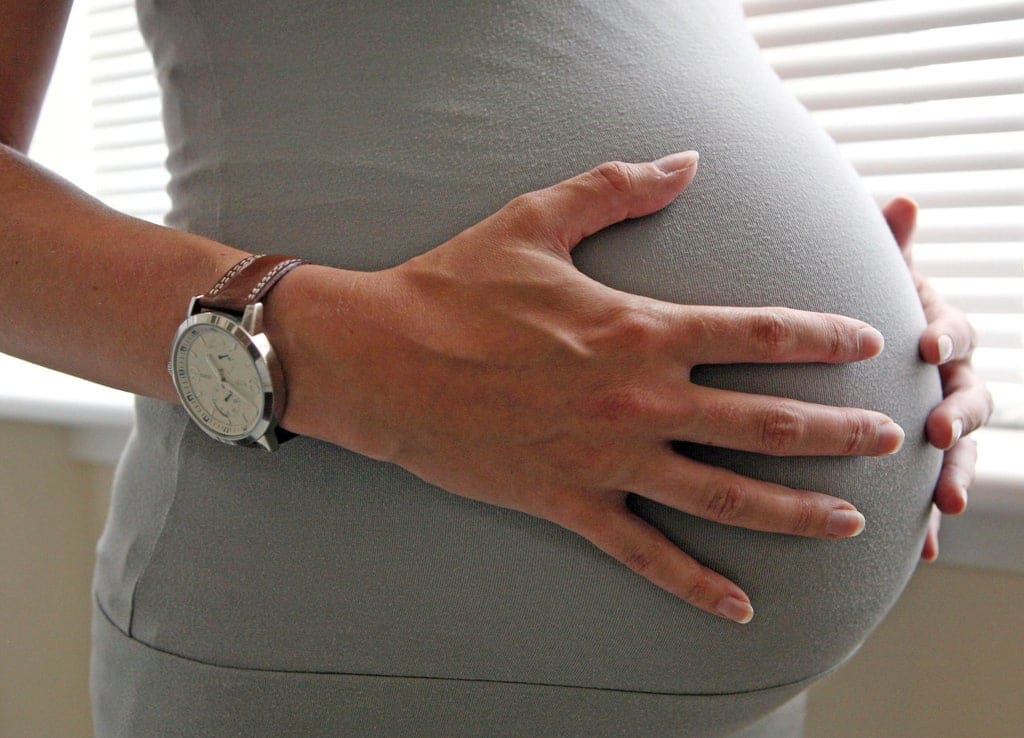 Just over 50 per cent of women had received one or more doses of Covid-19 vaccines at the end of 2021, new figures have revealed.

Of the 53 per cent of women who had been vaccinated over 40 per cent had received two or more doses of the vaccine, according to data from the UK Health Security Agency.

The latest vaccine data shows vaccine coverage for pregnant women is still well behind the general population of which 85 per cent have had two doses.

However, figures showed there was a 5 per cent increase in uptake among pregnant women between November and December.

The news comes as Covid-19 infections continued to increase across England, Wales and Scotland, according to the Office for National Statistics (ONS).

Scotland has seen infection levels rise for eight weeks in a row and they have now reached a new record high, with nearly half a million people estimated to have had Covid-19 last week, or around one in 11. This is up from 376,300 people , or one in 14, the previous week.

According to UKHSA there is still a gap between pregnant women who are black, of whom 24 per cent have had at least one vaccine, compared to 51 percent of white women and 42 percent of Asian women.

There is also a gap between women in the poorest areas, where 32 per cent have had at least one jab compared to 64 per cent in the wealthiest areas.

UKHSA said data showed women who had at least one does of vaccine in pregnancy were as likely or more likely to deliver babies at term without low birthright as women who were not vaccinated.

last year The Independent reported hundreds of babies had been born prematurely to unvaccinated mothers and were at higher risk of having a preterm birth if they are admitted to hospital.

Studies to date have also shown women who develop severe disease following Covid-19 infection are more likely to be admitted to ICU, need invasive ventilation and a preterm delivery.

Dr Gayatri Amirthalingam, consultant epidemiologist at the UK Health Security Agency, said: “It is very encouraging to see that by December 2021, over half of pregnant women in England had received at least one dose of Covid vaccine by the time of delivery. We urge all pregnant women who have not yet been vaccinated to come forward for their jab.

“COVID-19 vaccines used in the UK are highly effective at protecting against hospitalization and our ongoing monitoring of the vaccine program continues to reassure us on the safety of these vaccines with similar pregnancy outcomes for vaccinated and unvaccinated pregnant.

Dr Pat O’Brien, consultant obstetrician and Vice President of the Royal College of Obstetricians and Gynaecologists, said: “We welcome these new data that shows that the majority of women giving birth are being vaccinated against COVID-19. We hope that this is reassuring to anyone who has not yet been vaccinated. We know that COVID-19 in pregnancy can lead to women becoming severely unwell, with some needing critical care, and to their baby being born prematurely, if they are unvaccinated.”