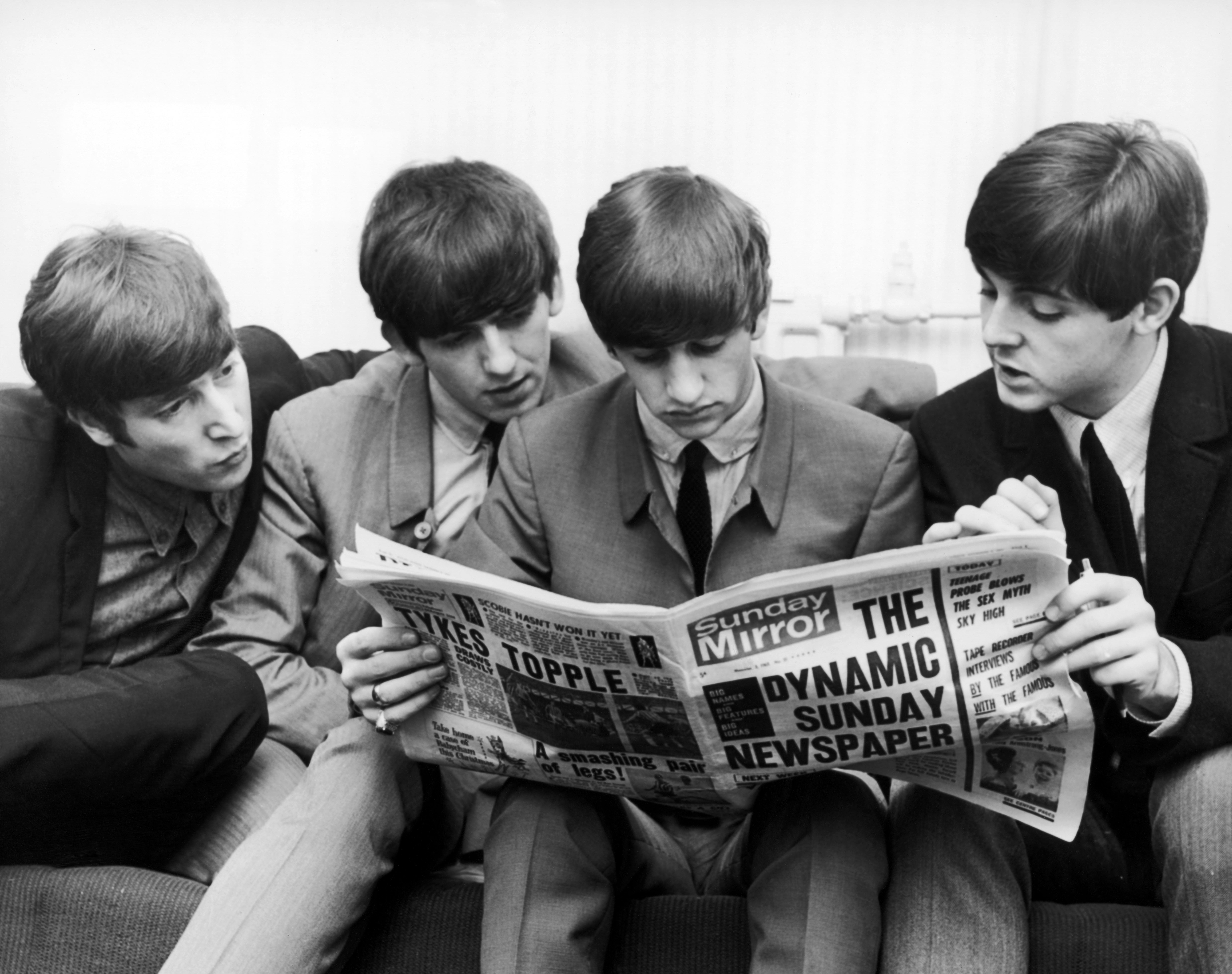 How bad we will be that, I don’t know about you, they tell you that Pablo Casado went to a mass in honor of Franco and you almost believe it. Then you check that it is true, but that it says it was by mistake, and the fact is that you also believe it. How bad your team has had to go to decide what to do, if they denied it or not, because at this point they will no longer know what gives them the most points. Then they are surprised that people believe the fake news: they have to stop doing things that seem untrue. We have, without going any further, a communist who is Minister of Consumption. But, in general, we already live in a hardened cynicism in the falsehood and window dressing of social networks. We have seen everything, we distrust everything, you expect the worst.

For example, we are not surprised since a young man from Wisconsin sees on TV that there are incidents in a nearby town, Kenosha; take the car, which is half an hour away, and walk around with a semiautomatic rifle. There was a curfew after the murder of a black citizen, but hey, the police didn’t tell him anything. In the end he started shooting, he said in self-defense, and killed two people. The trial, in which he was acquitted, had moments that seemed like a satirical gag. “He wishes none of this had happened, but, as he said when he testified, he did not start,” argued the lawyer for the cenutrio. You automatically imagine the canned laughter, but he said it without a trace of sarcasm, it was all like that in reality. The defendant explained that he went to protect the neighbors, who had not asked him for any favors of that kind, of course, because they did not even know him. Everything will come, but the United States has not yet reached the service of telematon, that they send a thug home if you need it and something unexpected catches you unarmed. But none of this is the most incredible, but the moment that would have been a climax of the Monty Python: in the middle of the trial the judge’s mobile rings and he has the tune of Donald Trump’s rallies. The defense attorney, who had the floor at the time, couldn’t help but smile. I wonder if a cell phone ever rings in the meetings of the Constitutional judges, and if someone smiles.

In this time of confusion and disbelief there is a safe haven: the Beatles. Yeah, it always is, but there are seasons that you forget. You stop putting them, you take them for granted. However, the premiere of a documentary that seems glorious has had the virtue of reminding that they are there, at hand. You put a record on and that’s it, it has an instant medicinal power. They give hope, they make you happy, you think that everything is going to be fine and, something really incredible, everyone likes them, whatever their ideas are. It is already very rare to agree on something all together. Seeing them in the studio shows that unique, wonderful and sweeping things can happen in this world, not just misfortunes and stupidities. This we also have to believe; if not, how do you do. Not everything will be these horrors of the pandemic, the extreme right, mediocrity, reggaeton. People are awful, you walk past a gym at eight in the morning and see half-asleep guys punching a punching bag. The combinations of chance have brought us a terrible virus, but also the miracle of the harmony of some notes in a certain order. And for Paul McCartney to go to a parish party one day and meet John Lennon. I don’t know what would become of us without the Beatles. Sometimes they are enough to get you through the day.