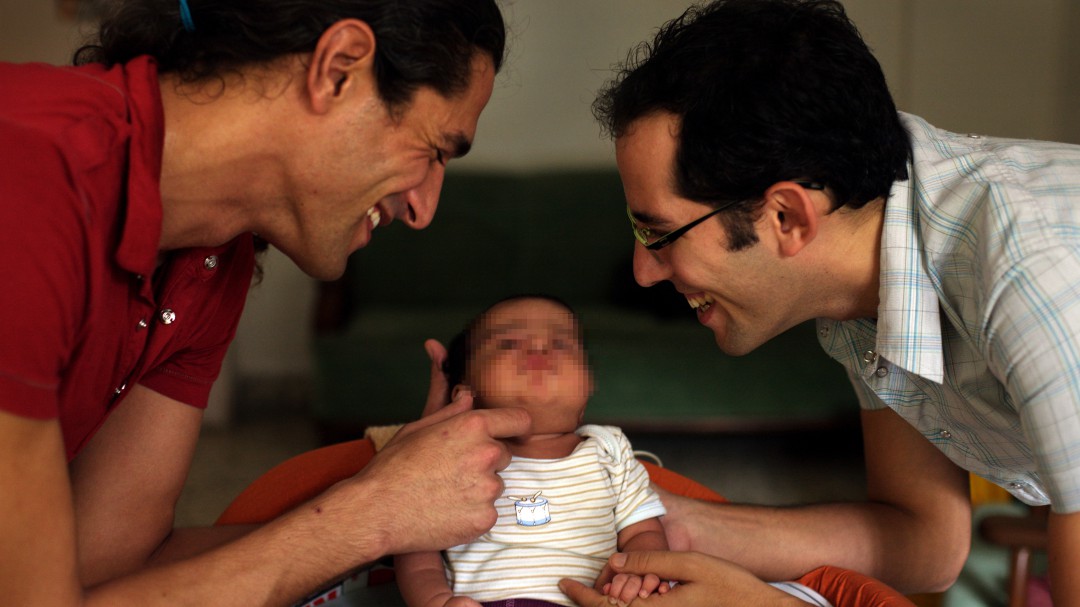 The case responds to that of a couple of women, married in Spain in 2018 and mothers also in Spain a year later, who faced the refusal of the authorities of Bulgaria, the country of one of them, to register both as parents of the minor, which prevented the processing of his birth certificate and his Bulgarian identity document.

The couple reported the case to a Court in Sofia, which went to the European Court to clarify whether the authorities’ refusal to register the birth of a Bulgarian national, registered in another Member State and which has been accredited by a birth certificate that mentions two mothers, is a violation of the fundamental rights of the girl and violates her freedom of free movement in the EU as a European citizen.

In its ruling on Tuesday, the Grand Chamber of the European Court establishes that member states are obliged to recognize any document issued for a minor in the member state in which he or she lives to exercise with any of their parents the right to move and reside freely in the territory of the EU.

It also indicates that the rights recognized to Europeans include that of leading “a normal family life” both in their host Member State and in the country of which they are a national when they travel to that territory, which implies enjoying the presence of their side of his family members.

For this reason, the European Justice adds, from the moment in which the Spanish authorities established a “link of filiation, biological or legal”, between the minor and her two mothers, “all Member States must recognize” the two mothers as parents and their right to accompany her in the exercise of her rights, as an EU citizen.

The Luxembourg-based Court recognizes that the civil status of citizens is a national competence of the Member States, which are free to contemplate homosexual marriage or not, but adds that it must also respect the EU right to freedom of movement and residence, which implies the recognition of the civil status of people established in other EU countries.

It also points out that it is contrary to the fundamental rights guaranteed by the Charter of Fundamental Rights of the EU to deprive the minor of a relationship with one of his parents by exercising his right of free movement or making it impossible for him to exercise that right or making it excessively difficult in the practice because their parents are of the same sex.