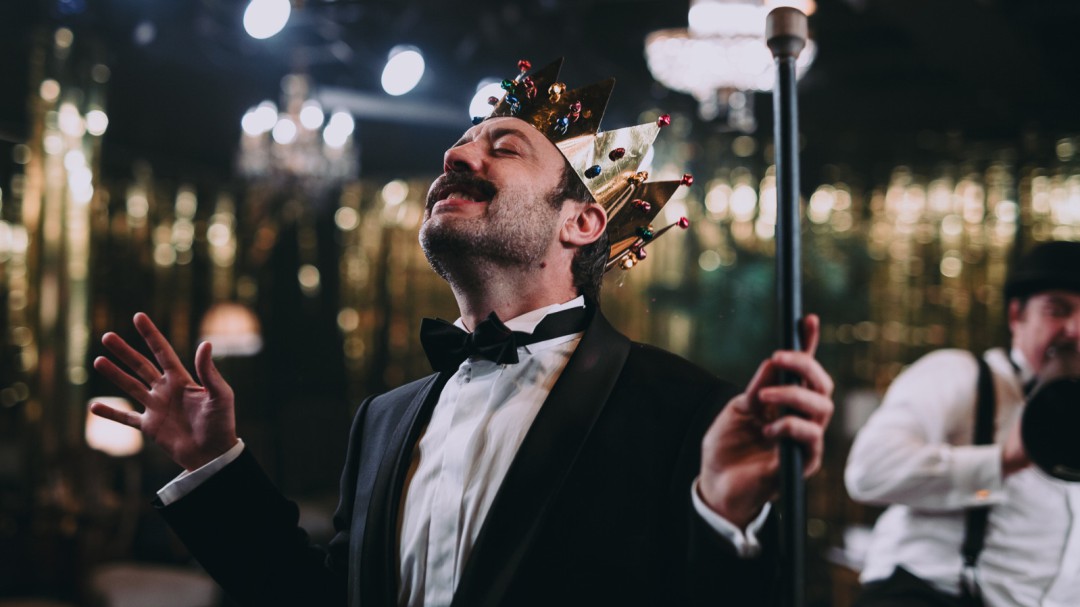 “While Alfonso was sharing his pornographic productions with his cronies of escapades, in Spain a social unrest was brewing that would finally lead to the proclamation of the Second Republic and the forced march of the African country. This little anecdote concentrates a good part of the elements that have marked the modern history of Spain, portraying the indolence of a powerful class occupied in the consummation of its whims more than in the situation of the State “, says Chiqui Carabante, director and creator of Alfonso the African, play that premieres the Center Dramatic National next November 17.

Spanish fiction has dealt little or nothing with the monarchy and that which has centered the history of our country. Unlike the British fiction that portrays her from very different angles, the Spanish fiction has only made a few laudatory telephones or documentaries, with the exception of El Rey, the work of Alberto San Juan at the Teatro Del Barrio. To that satire, this show is added, which delves into humor, farce and tragedy but dotted with vaudeville. “The language has to do with the circus show, which has music from the early twentieth century,” says Vito Sanz, actor and one of the creators of the text, when Carabante, Juan Vinuesa and Font García. The four founded the Club Caníbal company six years ago and with it they have landed in the María Guerrero.

“If they have to stop someone, they stop us,” laughs Vito Sanz, who details that the show has a grotesque line, it is a network of scenes in which people enter and leave. ” television from the 70s, we navigate very well in dandruff, we find Spanish funny, we feel very Spanish “, explains Chiqui Carabante.

The work tells how Alfonso XIII, proud, shows in his projection room the pornographic films that he has produced. Disappointed, he listens to his friends’ taunts about the actresses who appear on the screen: women who are ravaged and lacking in charm. What was Alfonso XIII like? “We believe that he was indolent, that he spent a lot of kinks in the country and they did not affect him, he took sides against the public and reality exploded in his face,” says Carabante.

We do not try to provoke by provoking, that is very easy “, adds Vito Sanz, who assures that censorship does not enter this theatrical piece,” we try to be creative, but each one of us has alerts, and if we criticize, it is done with respect. “concludes the director.