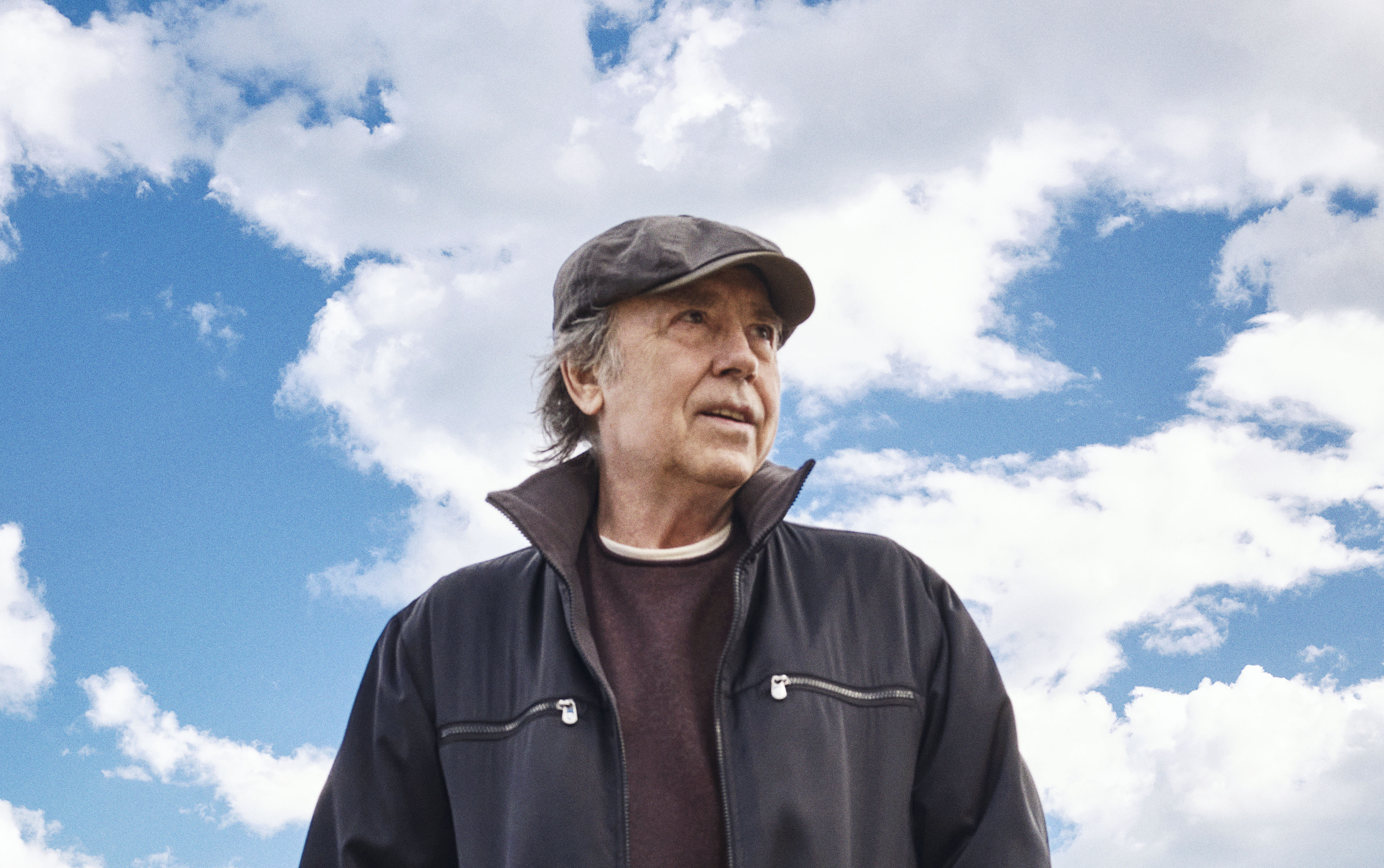 The Mexican essayist Alfonso Reyes said that writers publish their books to stop correcting them. Joan Manuel Serrat, whom I believe to be the greatest interpreter and songwriter, has announced that he will retire in 2022. And with that, it will be difficult for him to improve an arrangement, alter a chord, retouch a phrase. Because he never objected to correcting his own lyrics.

The changes of Franco’s censorship in Fiesta and in Typical girl (both from 1970), but we’ll stick here with voluntary tweaks on several of his most popular creations.

For example in Lucy alter two verses of the original recording. The original version (1971) said: “It is a love letter that blows away painted in my voice ”. And that from the album Serrat live (1984), it remained like this forever: “It’s a love letter that blows away graffiti in my voice ”. With this, what is painted is no longer the wind, but the letter.

The book Songbook Serrat (Aguilar, 2000), where his lyrics meet, he collects “painted” and “that scratched”. Therefore, correct the first but not the second.

The letter of Those crazy short ones (1981) says: “They carry our gods and our language (…). That is why it seems to us that they are made of rubber ”. The connector “for that” did not make much sense there, and Serrat replaced it in later versions with “sometimes”.

A verse de Mediterranean said at the beginning “I watch love, games and sorrows ”. However, on the 1984 album you hear “I have love, games and sorrows ”. Later in Symphonic serrat (2003) and in the Messy anthology (2014) returns to sing “guardo” (as it also appears in the book). But on another live album, recorded in Mexico (2015), he returns to “I have.” For this reason, it is possible to think of some intermittent neglect (the absent-minded tend to relapse), because “I have” appears in the immediate verse: “Yo, que en la piel I have the heat…”; and in this way there is a reiteration that was avoided with “guardo”. In that song he also corrected, in the book and in later performances, an imperative with the infinitive (“Push [empujad] to the sea my boat ”…).

When reciting the dedication of Miguel Hernández prior to the poem Elegy (1972), Serrat said on the album: “Ramón Sijé has died like lightning, a who loved so much ”, despite the fact that the Oriolan poet had preferred “with who loved so much ”. Later, Serrat would correct him live, always attentive in his noble desire.

They are without a doubt little things in the work of a titan of poetry and music. Furthermore, I am sure that if Machado raised his head he would retouch this verse so that it would remain as Serrat sings it.

Spain heatwave: How hot tourist resorts are set to get as ‘extreme heat’ warnings issued