Skip to content
Home News Alert on the Space Station for the passage of 1,500 pieces due to the destruction of a Soviet satellite | Science and Technology 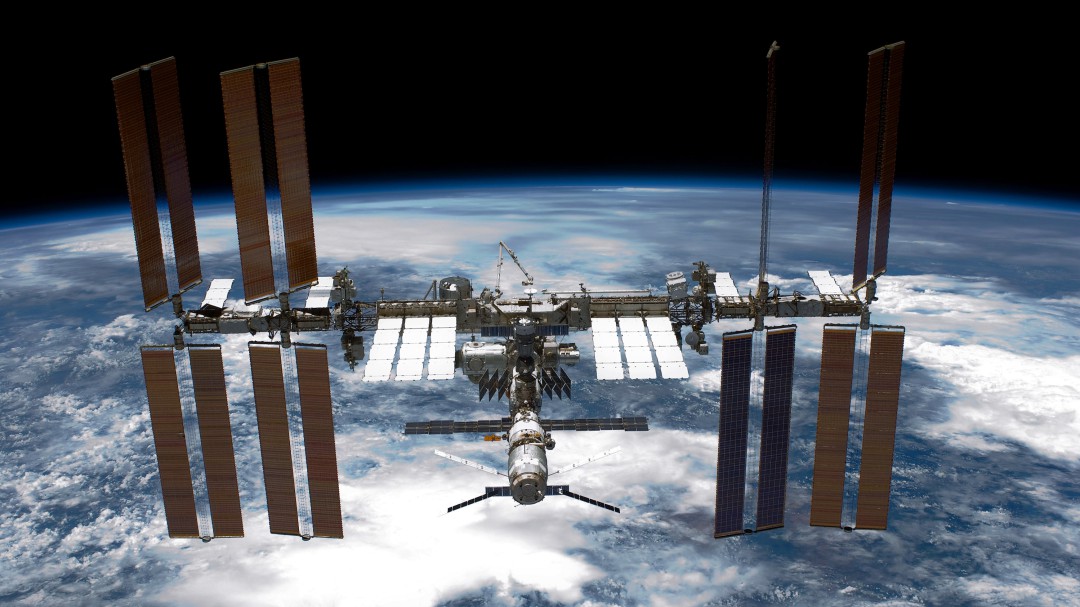 The United States accuses Russia of having caused this space incident by having destroyed with a missile one of its old Soviet-made satellites, the ‘Cosmos 1408’. “It was a crazy day, but it was well coordinated,” said NASA astronaut Mark Vande Heial at NASA Mission Control, located at the Johnson Space Center in Texas.

Throughout the day, NASA control center technicians have been monitoring the trajectory of these 1,500 pieces of space junk and have communicated their situation to the astronauts of the Space Station. The situation has been normalizing throughout today and the astronauts have even been able to sleep, although until this Tuesday the pieces of space debris will pass relatively close to the largest space complex built by humans.

Approximately atthree in the afternoon today (Spanish time), the situation aboard the space station had returned to normal, according to a statement what has issued today Roscosmos, the Russian space agency. “Currently, the crew of the International Space Station are routinely conducting operations in accordance with the flight schedule,” added Roscosmos.

Right now, the International Space Station is in a “green situation”, according to Russians.

The United States today accused Russia of recklessly conducting a test to destroy a satellite in space with a missile launched from Earth. “This test will significantly increase the risk for astronauts and cosmonauts on the International Space Station, as well as for other manned space flight activities,” US State Department spokesman Ned Price warned at a press conference.

According to the US administration, this antisatellite test not only has it generated more than 1,500 pieces of orbital debris large enough to can be detected From the earth, but has also created “Hundreds of thousands of pieces of smaller orbital debris.”

NASA, Roscosmos and The European Space Agency regularly monitors a large area of security creada around of the Estation Espacial International. This area has about 25 kilometers extension and, when any piece of space debris enters this safety zone, the astronauts have to mover the space complex for to be able to avoid any type of collision, because, at a speed of 24,000 kilometers per hour, it would have serious consequences.

Also, if space debris gets too close, space agencies, such as NASA, force astronauts to get into the emergenciesnof the Stationon in case the space complex has to be evacuated, a maneuver that fortunately never it has had to be done so far.

The Yesete astronauts international is who are now in the station are the Americans Vande Hi, King Chari, Thomas Marshburn and Kayla Barron. Also, there are two Russian cosmonauts: Anton Shkaplerovand Pyotr Dubrov and German astronaut Matthias Maurer from the European Space Agency (ESA).

NASA has yet to comment officially this incident, but its Russian counterpart, Roscomos, has them downplayed. “The orbit of the object, which forced the crew today to move towards the spacecraft in accordance with standard procedures, has moved away from the orbit of the ISS. The station is in the green zone “, the Russian agency has communicated.