Skip to content
Home News Alejandro Palomas, victim of pederasty in the Church: “Sánchez has promised me that he will do everything in his power” | Society 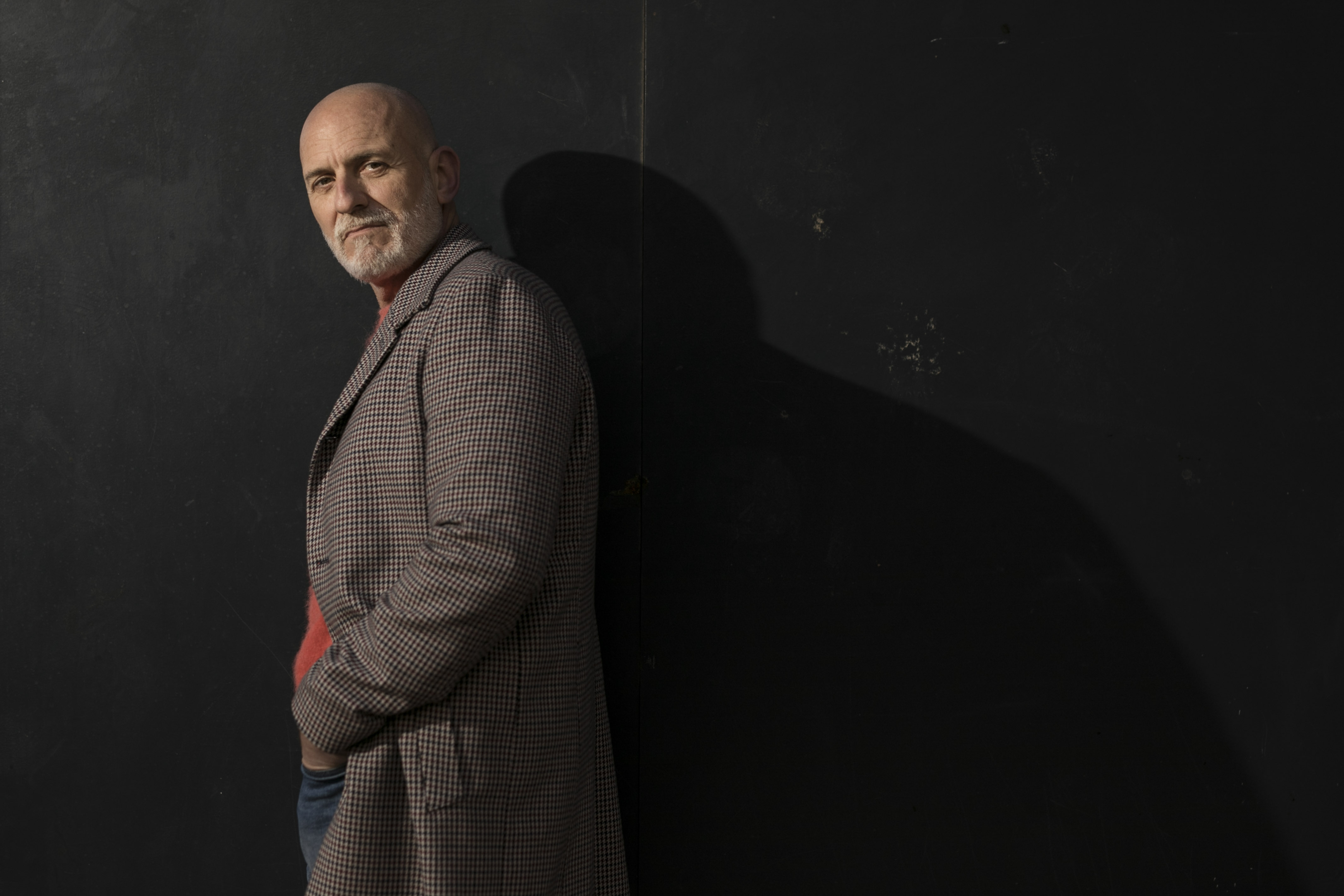 The President of the Government met this Thursday with the writer Alejandro Palomas, who revealed last week the abuse he suffered as a child by a religious from La Salle who was his tutor and teacher in the seventies, whom Palomas calls “ Brother L.” “Pedro Sánchez has promised me that he is going to do everything in his power. His commitment to the victims is absolute”, the author told EL PAÍS after the meeting. “I leave with the feeling that for many people today is a historic day. This country has gone from black and white to color“, added the author, known for the saga of novels A mother, A dog Y One Love, the last of which earned him the Nadal award in 2018.

Thank you for your courage in sharing your moving testimony with all of society. Thank you also for taking my call. I assure you that your courage, and that of many others who have taken this step, will help us repair the pain of all the victims.
See you very soon.

“I did not expect any of this”, Palomas acknowledged after the meeting. “He’s listened a lot, he’s talked a lot, and he’s super committed. He is concerned that in this process the victims are taken into account, and always protected. He wants to go to the bottom”, he has expressed. The meeting of the President of the Government with Palomas has taken place in the midst of the pederasty scandal in the Spanish Church. In December, the newspaper EL PAÍS delivered to Pope Francis and the Spanish Episcopal Conference a report with 251 unpublished cases of sexual abuse, committed by priests, religious and lay workers, from the 1940s to the present. The journalistic investigation began in October 2018, and the accounting of this newspaper is the only one in Spain, in the absence of official data or data from ecclesiastical institutions. It already adds up to more than 1,300 victims in more than 600 cases, to which is added the public denunciation of the writer.

In recent days, events have rushed. This Tuesday, Congress took the first step to open an investigation into the sexual abuse of minors within the Church, with the rejection of the PP and Vox. The majority of the Chamber Table admitted for processing the request to create an investigation commission, an initiative presented by United We Can, ERC and EH Bildu, and on which the PSOE has not yet decided whether it will be a parliamentary investigation or an expert investigation , as proposed by the PNV. During his visit to the United Arab Emirates this Wednesday, Sánchez explained that he had ideas about some actions that he can promote to investigate these abuses, but that in order to make a final decision he wanted to know first the direct testimony of some of the victims.

“He is considering possibilities, and soon he will have his proposal. From what I have understood, his parliamentary group is working on it”, Palomas clarified. For the writer, personally, “this type of research should be done independently, trying to get to the bottom of all this with a group of experts.” Although he believes that the two forms – parliamentary or expert investigation – could coexist, if he had to choose he would favor an independent investigation, “out of influence”.

On this issue, the spokesman and general secretary of the EEC, Luis Argüello, said Wednesday that a commission in Congress is not the right place to investigate cases of pedophilia in the Church because “political issues and the needs of supports than the real interest of the victims”. In his speech he continues to stress that the Spanish Church will not launch an independent commission of experts as the French bishops have done, although he has recognized that, if created in Spain, it would yield similar results.

However, the State Attorney General’s Office asked the regional prosecutor’s offices on Monday to send him all the complaints and complaints in process about assaults and sexual abuse of minors committed by religious, with the aim of obtaining an X-ray of pederasty in the Spanish Church . However, the prosecutors will not be able to collect all the files, since most of them are instructed in ecclesiastical processes and do not reach civil justice. In these cases, it has been the bishops and the superiors of the religious orders who have been in charge of investigating and judging them.

The ecclesial leadership appreciates the passage of the public ministry, although its secretary general, Argüello, believes that it would be better “if it were said how many cases of abuse are processed in the State as a whole (…), since they affect all of society” . For his part, the Archbishop of Burgos, Mario Iceta, has assured in a statement that he will apply all the means at his disposal to carry out the investigation of each case “with rigor and depth” and make them available to the justice system so that it can carry out its investigation. work.

Meanwhile, the management of La Salle de Premià de Mar (Barcelona) has taken statements from colleagues and teachers from Palomas to investigate his case and has contacted him to find out key data and advance the internal procedure underway. In a statement, the Institute of the Brothers of the Christian Schools (La Salle) has explained that it hopes to be able to meet with him to apologize personally, while underlining his “total willingness to be transparent” to know the facts. Upon learning of Palomas’s complaint, La Salle — who until now had refused to investigate the 26 cases that this newspaper had reported — has opened an investigation of Brother L., who is now 91 years old and lives in a residence of the congregation in Cambrils (Tarragona), to find out if there were more victims. In addition, he has condemned the events, which he has called “despicable.”

If you know of any case of sexual abuse that has not come to light, write to us with your complaint at [email protected]