Skip to content
Home News Alberto Infante, health expert: “The pandemic will not stop by appealing only to individual responsibility” | Radio Madrid 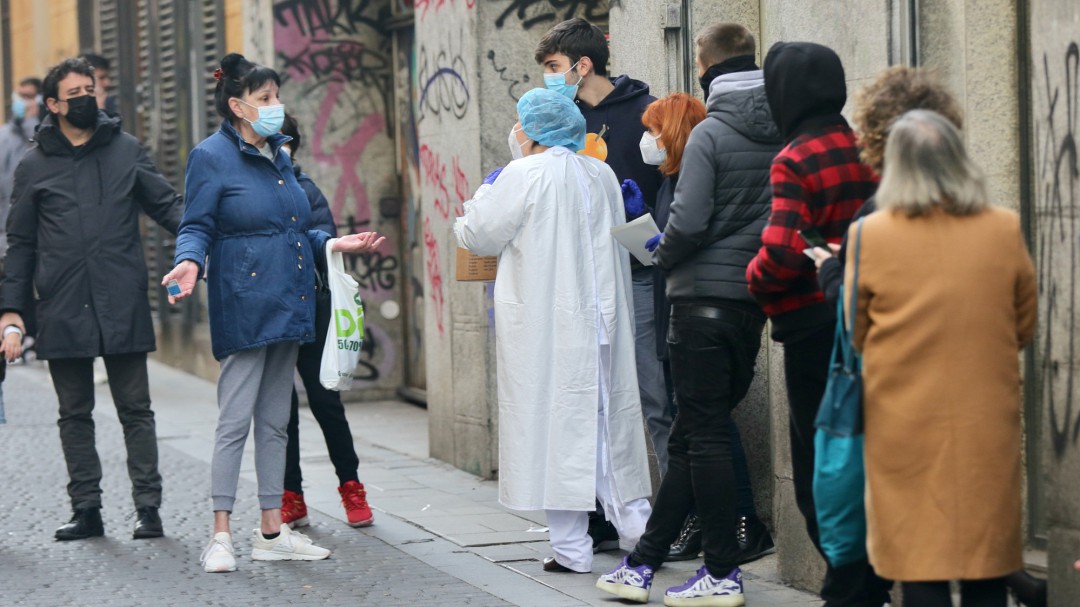 Individual responsibility cannot be the main weapon to combat the pandemic, as Alberto Infante, a medical expert in public health and health administration, argues. “This pandemic, and specifically this wave, we are not going to stop it with a single measure or with appeals to individual responsibility. We must vaccinate and citizens have to comply with the measures, but the authorities must take them to avoid agglomerations of risk”, has assured this afternoon in The Window of Madrid.

The public health expert considers that precisely the lack of measures has caused the pandemic to get out of control at the moment: “We have not done our homework and the bull has caught us. This sixth wave was seen coming for a month. If they had been taken appropriate measures, we would not be in this situation. Now we are going to have a difficult Christmas and, I am afraid, a very hard first half of January “.

In fact, for Infante the measures that will be taken in the coming days, such as the recently announced mandatory outdoor masks, are insufficient; in view of the lack of control in other respects. “This measure is approved while the discos are still open,” he repeated.

Infante has also stressed that the current situation of the pandemic invites us to think that Christmas will be complicated dates in terms of infections. In view of the current figures, which reached a record in the Community of Madrid this past Tuesday, the public health expert is not optimistic. “Madrid is currently the one that is growing the most in incidence and I believe that the data will also grow in hospitals in about three weeks,” he stressed.

The health expert assures that the regional figures are also fundamentally due to the lack of measures by the regional executive. “The Community Government has preferred to play the role of confrontation and not take the measures seriously because they are unpopular. Madrid has preferred maximize the responsibility that falls on the behavior of citizens. That is a mistake, “he said.

The doctor has also considered the possibility of starting to apply more booster doses to fight the virus. However, he has assured that it is more urgent to begin by immunizing more population groups with those already established: “What you see is that with two doses the antibodies in the blood decrease after six months. But you have to continue as you are doing: finish giving the third dose to people 60 to 70 and then down to young children who are a large reservoir of the virus. “

In fact, Infante acknowledges that it is more urgent to start immunizing other regions that are further behind in the process than to start with a fourth dose: “This virus is constantly surprising us. A fourth dose is, for the moment, very premature. We are paying in the developed world one of the great mistakes, which is to have left one of the great regions like Africa without vaccines “.